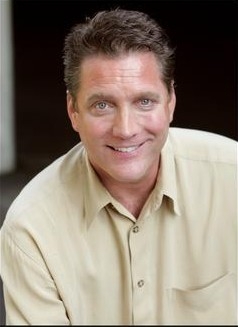 Scott Thompson Baker, who once played Connor Davis on “The Bold and the Beautiful,” will be leading the cast of “Jesse – The Original Musical Melodrama” during The Defeat of Jesse James Days in Northfield, Minnesota. Scott also played Colton Shore on “General Hospital,” and Craig Lawson on “All My Children.” He has had an extensive career in television and film including a role in “Mr. Deeds” with Adam Sandler.

The production will run from September 7 – 11 in the historic Grand Theater. For show times and tickets visit Lockwood Theater. Will you go out to see Scott perform in “Jesse?” Let Soaps.com know by voting below.