The Bold And The Beautiful Alum Jennifer Finnigan In Psych 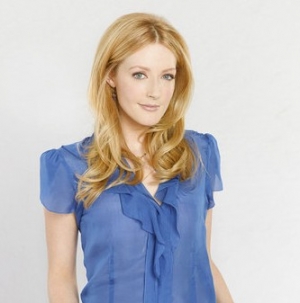 Actress Jennifer Finnigan, who once played Bridget Forrester on “The Bold and the Beautiful,” has landed a juicy new guest-starring role opposite former “90210” heartthrob, Jason Priestly, in USA Network’s series, “Psych.” According to TV Line, Jennifer’s guest role will be on the sixth episode of this fall’s season.

Soaps.com congratulates Jennifer on her latest gig. Will you be watching Jennifer on “Psych?” Let us know by casting a vote in the snap poll below.

Read about Jennifer's other new role through The Bold and the Beautiful Alum Jennifer Finnigan In Wild Card Pilot. Join us on Twitter @soapoperafan and Facebook. Come tweet and Facebook with us about "The Bold And The Beautiful," all the other soap operas, "Glee," "Grey’s Anatomy" and "Vampire Diaries!"