Breaking News! Brandon Beemer on The Bold and the Beautiful! (Updated) 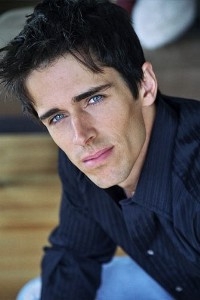 Update June 6th! We’ve learned that Brandon’s character’s name has been changed from Owen Hart to Owen Knight. He is still expected to air on July 2nd.

Update! Brandon Beemer will play Owen Hart, a character with a connection to Donna’s son Marcus! He will debut on July 2nd!

Soaps.com has learned that former Days of Our Lives actor Brandon Beemer (Shawn Brady) has landed a gig with The Bold and the Beautiful! The handsome actor, of Irish and German descent, will join B&B in a new role!

Back in 2006, Brandon joined Days of Our Lives as a recast Shawn-Douglas Brady, replacing actor Jason Cook. Therefore, joining The Bold and the Beautiful in a newly created role will be a completely different experience for him! Brandon’s last airdate on Days of Our Lives was March 24th, 2008, when he and his lady-love, Belle (Martha Madison) left Salem.

Prior to DOOL, Brandon appeared on CSI: Crime Scene Investigation and on B&B as Seth. He also had roles in the films, “The Brotherhood” and “Material Girls”.

There is no word yet on when Brandon’s new character will debut on The Bold and the Beautiful, but we’ll be eagerly awaiting this information, and will post it in this spot, and in Comings and Goings, as soon as it becomes available!

Robin Riker to Be Cast as Beth Logan! 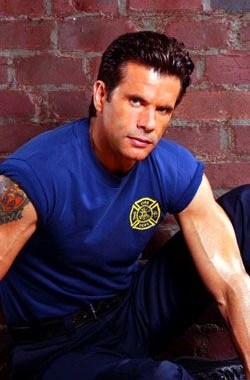