Just in! In addition to Heather's nomination, The Bold and the Beautiful has received the following technical Daytime Emmy noms:

Best of luck from Soaps.com to all nominees from The Bold and the Beautiful! 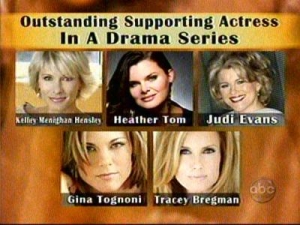 Right in the midst of a truly powerful and life-altering storyline for her The Bold and the Beautiful character, Katie Logan, actress Heather Tom has just received the news that she has earned a Daytime Emmy nomination in the Outstanding Supporting Actress category for her portrayal of the youngest Logan sibling!

On screen, Heather has been given some really great material lately, what with her escalating flirtation with Nick (Jack Wagner), which has now been put on hold while she fights for her life. Katie being shot accidentally at the hands of her own brother, Storm (William DeVry), will provide even more dramatic fodder for Heather, as Katie recovers and has to deal with the truth of what has happened to her, and the implications for her family!

Off screen, Heather, who is a very politically active woman, has been keeping busy stumping for Democratic nominee, Hillary Clinton!

Congratulations from Soaps.com, both to The Bold and the Beautiful and to Heather Tom! We eagerly await the awards ceremony in June and will be cheering you on! Visit the main page to read about all of the Daytime Emmy Nominations! 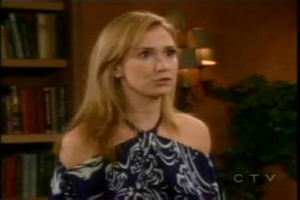 The Bold and Beautiful's Deacon (Sean Kanan) Talks to Soaps.com! 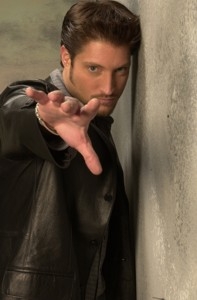