The Bold And The Beautiful: Terry Pheto Joins Cast 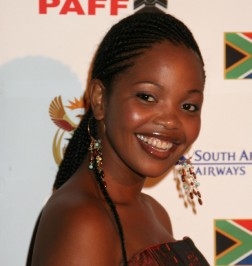 According to Times Live, South African actress Terry Pheto has joined “The Bold and the Beautiful” in a recurring role as a heart surgeon. The actress, who played the lead role in the Oscar award-winning film “Tsotsi,” will debut on June 13.

Are you glad that the show has hired a new actress for this new role? Let Soaps.com know by casting a vote in our snap poll below. Feel free to comment in the space provided as well. 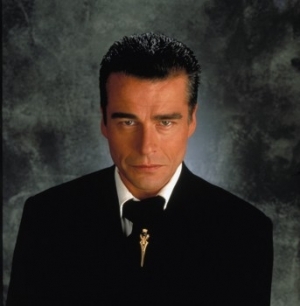 The Bold And The Beautiful: Ian Buchanan In Entertaining Mr. Sloane

The Bold And The Beautiful Video Promo: Stephanie Talks To Nick