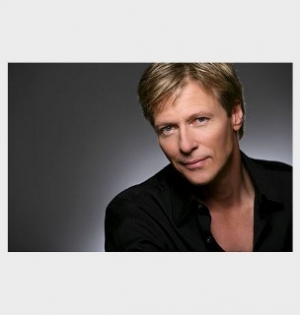 The Bold and the Beautiful’s Jack Wagner (Nick Marone) is set to host his 2nd Annual Celebrity Golf Classic in support of The Leukemia and Lymphoma Society (LLS). The tournament is slated for Tuesday, April 22nd, 2008 at the Valencia Country Club in Valencia, California.

In a press release received by Soaps.com, Jack gave the following statement: “I lost my father in 1990 to multiple myeloma and in 1999 my brother Dennis was diagnosed with leukemia. He has relapsed four separate times, during each of which he endured chemotherapy and the challenges that come along with recovery. In 2007, Dennis received a complete bone marrow transplant and is still fighting a daily battle against complications associated with this procedure,” said Wagner. “Let Dennis be an example to us all that our efforts truly make a difference. He is still with us today because of new life-saving treatments, but we must still push for a cure.”

As Soaps.com reported in “Jack’s Other Life” back in January, Jack Wagner was named the number one celebrity golfer by Golf Digest and was winner of the 17th Annual (2006) American Century Tahoe Celebrity Golf Championship. Jack originally approached the LLS with regard to starting a golf event to raise funds in support of their mission, which is to cure leukemia, lymphoma, Hodgkin’s disease and myeloma, and improve the quality of life for patients and their families. Last year’s tournament raised $320,000 to fund critical cancer research and patient services.

The star-studded roster for this year’s golf tournament includes: Marcus Allen, Alonzo Bodden, Vince Coleman, Tom Dreesen, Kenny G, Brett Hull, Heather Locklear, Kyle Lowder (Rick Forrester), Jack McGee, Jerry Rice and, of course, Jack Wagner himself! The day will open with a welcome breakfast followed by a shotgun start. There will be a Million Dollar Shoot Out sponsored by the Ritz Carlton Club, and the tournament will be followed by a cocktail reception, silent auction and finally, the awards dinner and live auction! Unfortunately, this event is not open to the public. The Jack Wagner Celebrity Golf Classic is generously sponsored by Toyota Financial Services, The Bell Family Foundation, Parks, Palmer, Turner, and Yemenidjian, The Valencia Country Club, and American Airlines. All proceeds will go directly to The Leukemia & Lymphoma Society.

Soaps.com wishes Jack, and all of the golfers, the best of luck out on the course! For further information on The Leukemia and Lymphoma Society, please visit LLS. 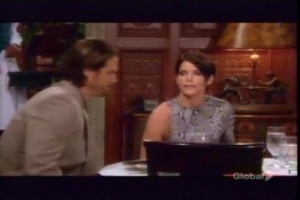 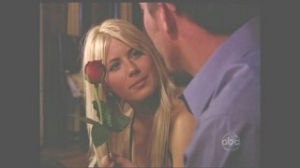