The Bold And The Beautiful: Sarah Brown Filming The Lamp 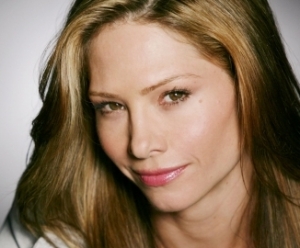 The Bold and the Beautiful actress Sarah Brown (Aggie Jones) has been busy filming “The Lamp” with co-stars Jason London, Meredith Salenger, L. Scott Caldwell, Cameron ten Napel, Muse Watson, and Lou Gossett Jr. Trost Moving Pictures is producing the movie, which is the story of a couple who lose their only child and face the deterioration of their marriage. The film is expected to be released in the Spring of 2011.

Soaps.com wishes Sarah the best with the role of ‘Deb’ in “The Lamp!” Will you check out this movie when it’s released? Tell us by voting in the poll below. In the meantime, if it’s scary movies you like check out The Scariest Movies on Cable This Week.