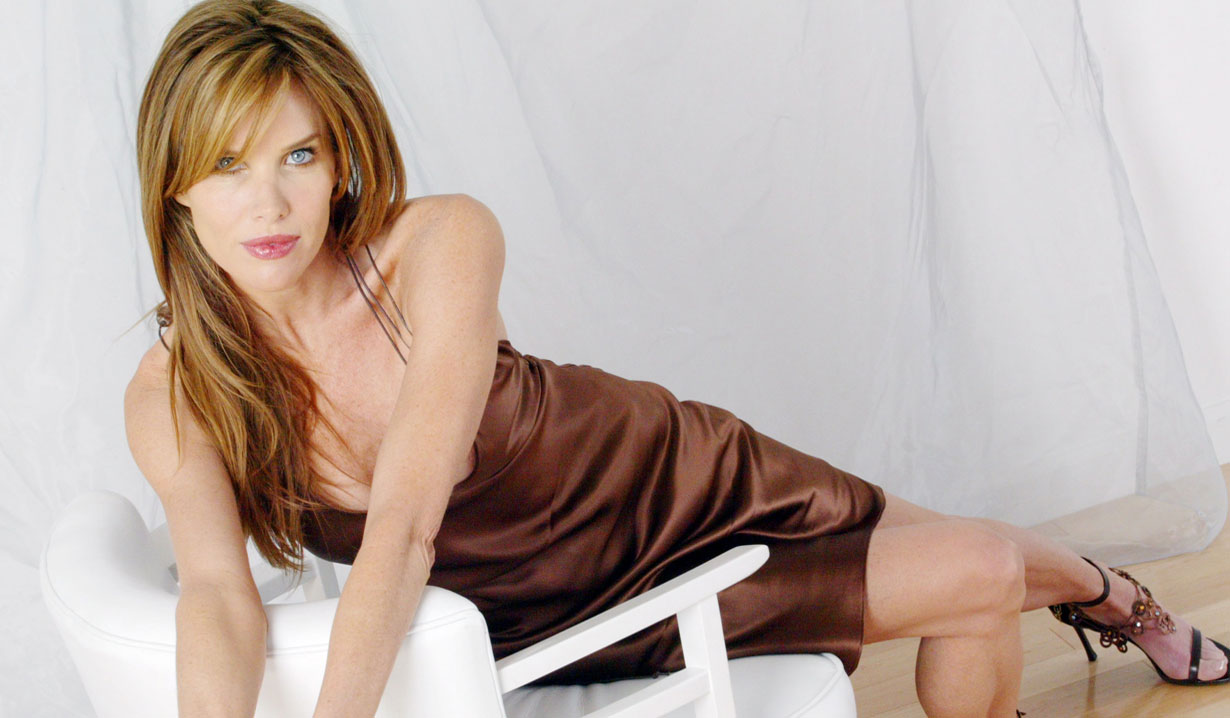 A nightmare for those who came in contact with her.

“The Bold and the Beautiful” first introduced the character Morgan DeWitt (Sarah Buxton) in 2000 as a teenage model who fell for and became pregnant by Ridge Forrester. Not surprisingly, Stephanie jumped into the mix and helped Morgan obtain an abortion. Morgan seemed to be fine, but later, when Brooke hired her to get back at the Forresters, it came to light that Morgan had never been able to get over aborting her baby and blamed Stephanie for all that had gone wrong in her life.

By this time, Ridge was married to Taylor. Morgan befriended Ridge’s wife, but kept the secret of their past. Ridge eventually found out about the abortion and was shocked that his mother had played a role. Morgan decided she needed to have a baby and set about scheming to get pregnant again – by Ridge. Morgan managed to convince him that Taylor had given her blessing to donate his sperm and impregnate her. She even convinced him that Taylor gave the thumbs up to ‘doing it the old fashioned way’. When Ridge realized he’d been duped, he was furious, but the baby was on the way and Morgan set about breaking up Taylor and Ridge’s marriage to have him for herself. Clarke Garrison, her confidante, turned out to be a threat to her plan so she tried to eliminate him by setting a python loose at a fashion show. The plot to kill Clarke didn’t quite work and in time Taylor learned the truth – that Morgan was carrying her husband’s baby. In an ensuing argument, Morgan fell over a banister and lost the baby.

More: Some of the worst soap storylines for women

Everyone tried to comfort Morgan but she tried to have her revenge. She kidnapped Taylor and Ridge’s daughter, Steffy, allowing them to think she was dead. When Taylor showed up at her home and discovered Steffy, Morgan took Taylor captive as well, chaining her up in the basement. Ridge rode to his wife and daughter’s rescue and Morgan was run out of town. She came back once more, this time having a go at Stephanie, and wound up being taken to prison. After four years time served, she returned to enact one more dastardly deed – she took Ridge, who was suffering amnesia, to Italy, and tried to keep him there for good. After Amber Moore appeared and told Ridge the truth, Morgan was taken away for a prolonged stay at a hospital.

Villainous deeds at a glance:

Sarah Buxton, the actress who played the psychotic villainess Morgan DeWitt on “B&B,” was born and raised in sunny California. An accomplished gymnast who competed at the national level, she soon set her sights on acting. She was ‘discovered’ during an argument in a grocery store. Soon she was picking up commercials and rapidly progressed to television roles. Buxton is perhaps best known for playing Annie on Aaron Spelling’s “Sunset Beach” in the 1990s. She has also starred in some critically acclaimed films, such as “The Climb” and “Little Children.” In 2001, Buxton left “The Bold and the Beautiful” but later returned for a short stint in 2005. Sarah Buxton married Shane Brolley in November 2006 and in December of that year gave birth to the couple’s son, Finn Michael Brolley. Buxton and her family live in Los Angeles.

Soaps.com takes devilish delight in remembering Morgan and her not-so-sane plots and schemes. If there’s an escape from the asylum on Hallowe’en night, here’s hoping it’s Sarah Buxton’s character, Morgan DeWitt, creeping back into L.A. to stir up trouble for the characters of “The Bold and the Beautiful.” 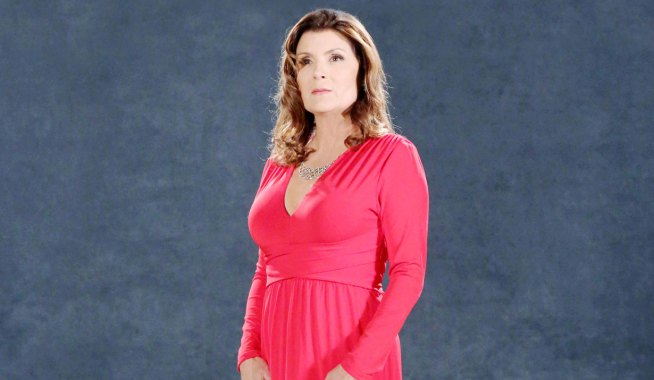