The Bold And The Beautiful: Brady Bunch’s Christopher Knight In! 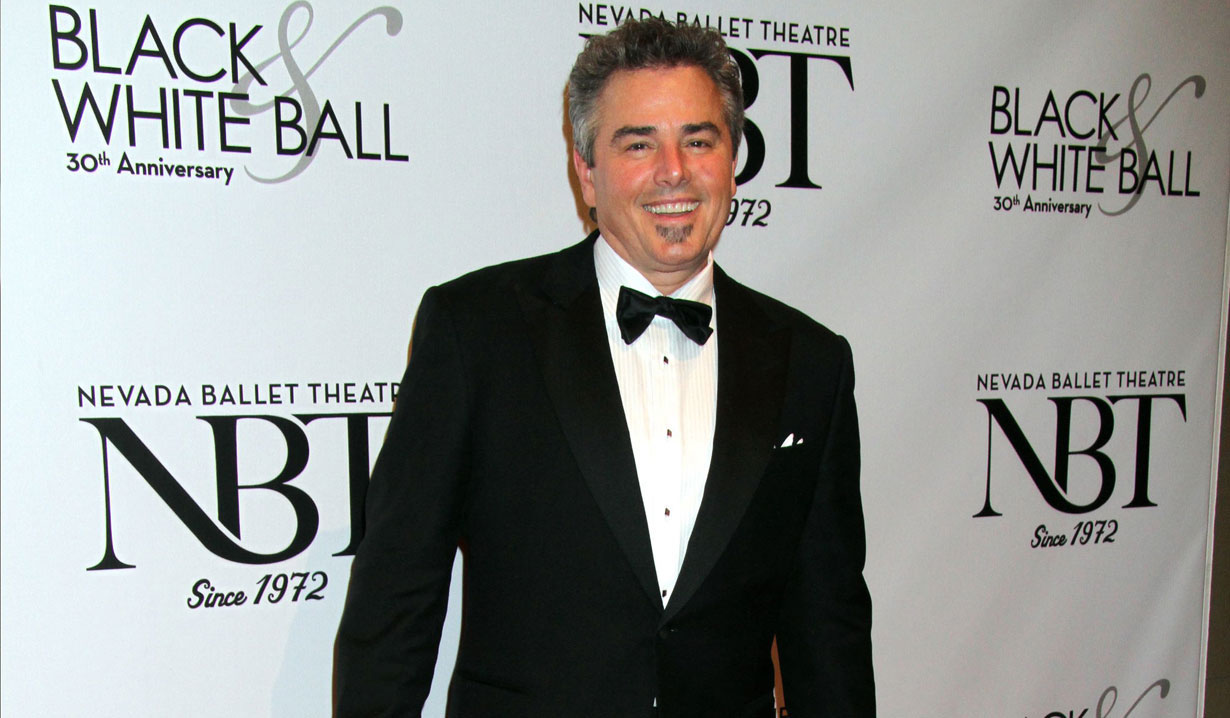 Doctor in the House!

Actor Christopher Knight, who once played Peter Brady on the seventies hit show, “Brady Bunch,” has signed on to appear on The Bold and the Beautiful!

According to Hollywood Insider, Christopher is set to play a pediatrician who treats Owen and Bridget’s newborn baby. He will appear on the show on Wednesday September 15!

Soaps.com looks forward to seeing Christopher in this guest role! Find out what other former Brady will be showing up in Daytime through The Young And The Restless: Brady Bunch’s Susan Olsen Guest Stars!

The Bold And The Beautiful Video Promo: I Want You To Leave!

The Bold And The Beautiful Video Promo: Getting Close Now!