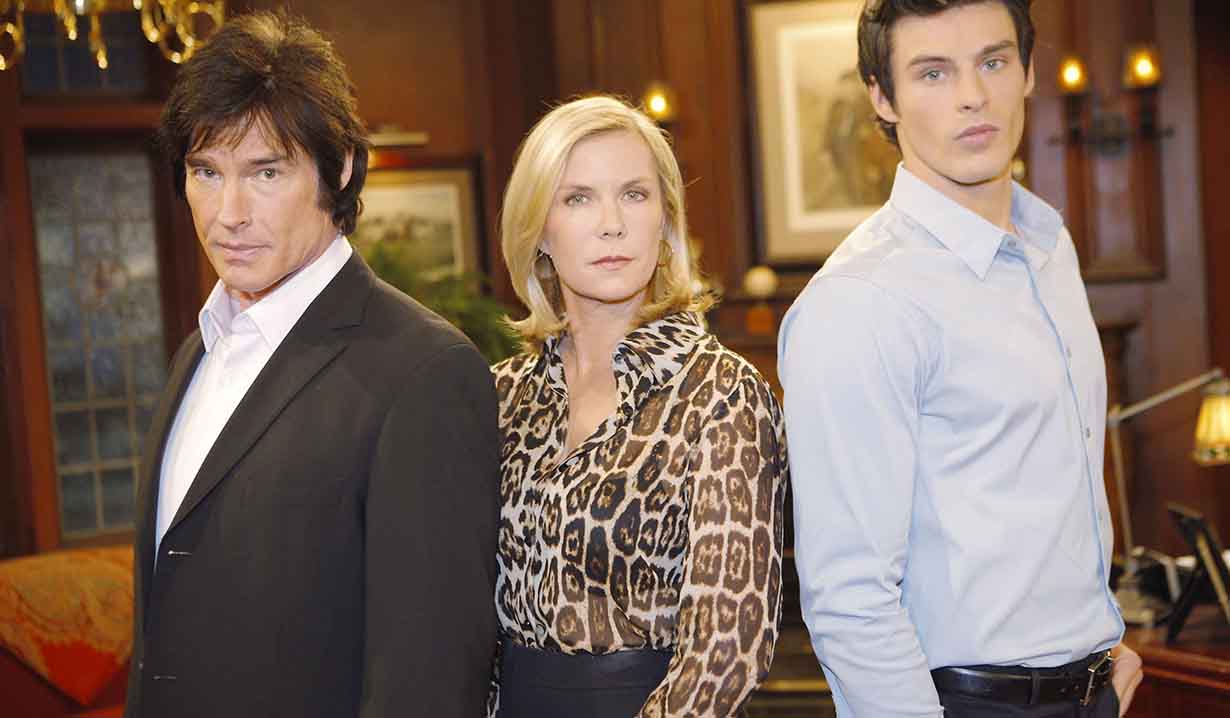 Brooke Logan (Katherine Kelly-Lang) and Thomas Forrester’s (Adam Gregory) plane crashed on route to Australia for business. While stranded on a deserted island they ate berries that made them hallucinate and they weren’t sure if they’d had sex or not. Later, Stephanie Forrester (Susan Flannery) bribed Thomas with Forrester shares into making Brooke think they’d had sex, thereby driving a wedge between her and Ridge Forrester (Ronn Moss). Meanwhile, Stephanie developed intimacy issues in her own marriage to Eric Forrester (John McCook). Steffy Forrester (Jacqueline MacInnes Wood) returned from Paris and pursued Bill Spencer (Don Diamont), but later fell for Liam Spencer (Scott Clifton) after he saved her from drowning in the tub. Liam had a baby drama with Amber Moore (Adrienne Frantz) but the child turned out to be Marcus Forrester’s (Texas Battle), so he reunited with Hope Logan (Kim Matula), but was still drawn in by Steffy’s attentions. Liam married Steffy in Aspen and the Hope/Liam/Steffy triangle was born. In the fashion world, Jackie M had stolen designs from Forrester after which Nick (Jack Wagner) and Jackie Marone (Lesley-Ann Down) departed. Katie Logan Spencer (Heather Tom) became pregnant and Bill, fearing for her heart condition, asked her to abort. Katie nonetheless had Will (Zane Achor) and then suffered debilitating post-partum depression and pushed Bill toward Brooke. Brooke was on an emotional journey of her own. She came back from her honeymoon without Ridge, and then Stephanie’s life was drawing to an end. 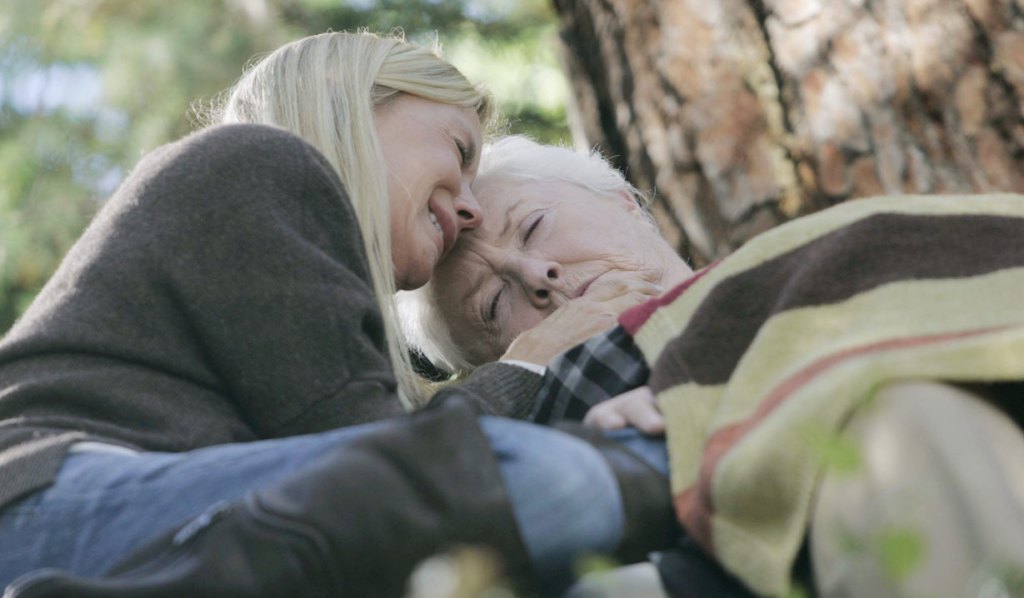 Brooke held Stephanie in her arms as she died from lung cancer and Bill was there for Brooke afterward. Meanwhile, Caroline Spencer (Linsey Godfrey), who was revealed to have two mothers, Karen Spencer (Joanna Johnson) and Danielle Spencer (Crystal Chappell), appeared on the scene and Thomas and Rick Forrester (Jacob Young) fought over her… and over who would run Forrester Creations. Marcus and Dayzee Leigh (Kristolyn Lloyd) married, and Liam, divorced from Steffy, tried to marry Hope in Italy, but Bill got Hope’s father, Deacon Sharpe (Sean Kanan), out of jail to sabotage it. Katie dealt with Bill and Brooke’s affair after Taylor Hayes (Hunter Tylo) made it public. Taylor then left Eric and L.A. Katie divorced Bill and took over Spencer Publications with Karen’s help. Brooke got pregnant by Bill and unsuccessfully attempted to get Eric to claim paternity before miscarrying. Hope met a guy named Wyatt (Darin Brooks) at Big Bear and he was revealed to be Bill’s son with Quinn Fuller (Rena Sofer). Quinn developed an interest in Eric but later decided she wanted Bill. Thorne’s daughter, Aly Forrester (Ashlyn Pearce), came to town and proved to be obsessed with Hope and violently disliked Wyatt. Rick fell for a homeless girl named Maya Avant (Karla Mosley), but she ended up with Marcus’ brother Carter Walton (Lawrence Saint-Victor), and Rick married Caroline. Liam had remarried Steffy and they were expecting a child, but Steffy lost the baby following a motorcycle accident. She left Liam and went to Paris. Ridge (Thorsten Kaye) returned, and though upset to hear Brooke had been with Bill, was set to remarry her. Katie, who had bonded with Ridge, stopped the wedding by faking a heart attack and they became involved. Ridge got dumped out of a helicopter on Bill’s orders after interfering in Bill and Brooke’s beach nuptials in Abu-Dhabi. Ridge was later found, but was unable to design without the help of Caroline. An attraction developed and her marriage to Rick ended when Maya exposed them. Rick took up with Maya, Ridge and Katie split, and Eric punished Ridge by giving Rick the company to run. Meanwhile, Eric’s brother John Forrester’s (Fred Willard) daughter Ivy Forrester (Ashleigh Brewer) arrived to design jewelry after crazy Quinn was fired for interfering one too many times in Hope’s love life (including trying to kill Liam). 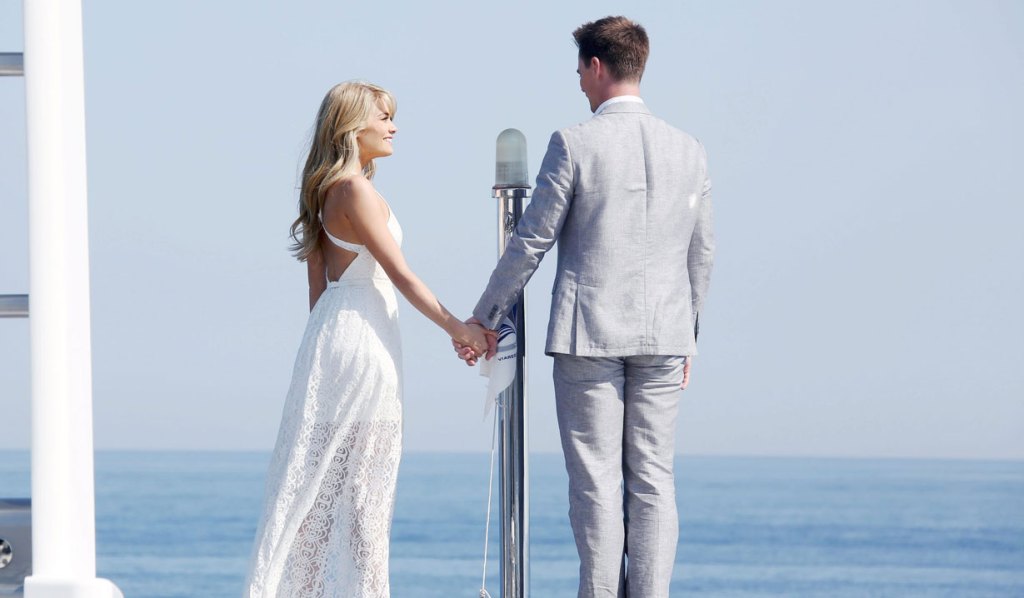 Hope married Wyatt after believing Liam had stood her up in Paris and became pregnant. Liam fell for Ivy. Hope lost Wyatt’s baby after a fall down the stairs following an argument with Quinn. She left for Milan, where Brooke had gone after turning down proposals from both Deacon and Bill. Brooke wanted Bill to reconcile with Katie, which he did. Aly’s issues with Wyatt and Hope faded as she fell for Oliver Jones (Zack Conroy) and she resolved her troubles with Taylor, who was responsible for her mother Darla’s (Schae Harrison) death, and had become involved with Thorne again. Brooke returned from Milan and turned to drink upon realizing that Bill, Ridge, and Deacon were all spoken for. Deacon, although engaged to Quinn, helped Brooke with her drinking and still wanted another chance with her. Wyatt divorced Hope and remained on at Forrester as requested by Liam and Bill, who planned to takeover Forrester from Rick, who, with Maya by his side, was mistreating Ivy, Aly, and Caroline at work. Liam asked for Steffy’s help to this end, but her condition was that they reconcile, and he was committed to Ivy. Maya’s sister, Nicole Avant (Reign Edwards), arrived and it was revealed that Maya was transgender, and had been born as Myron. 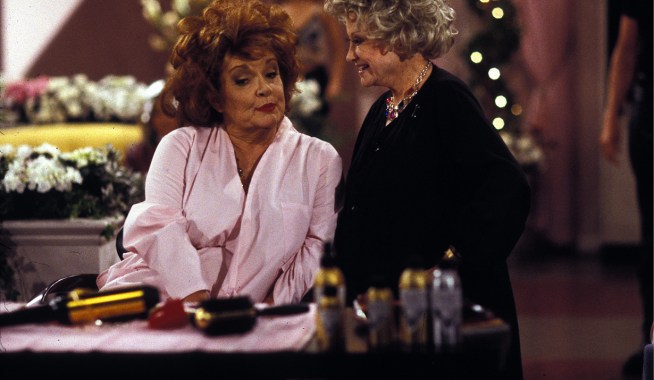 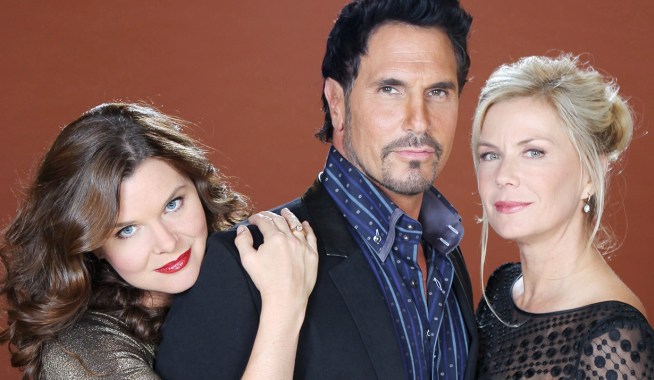