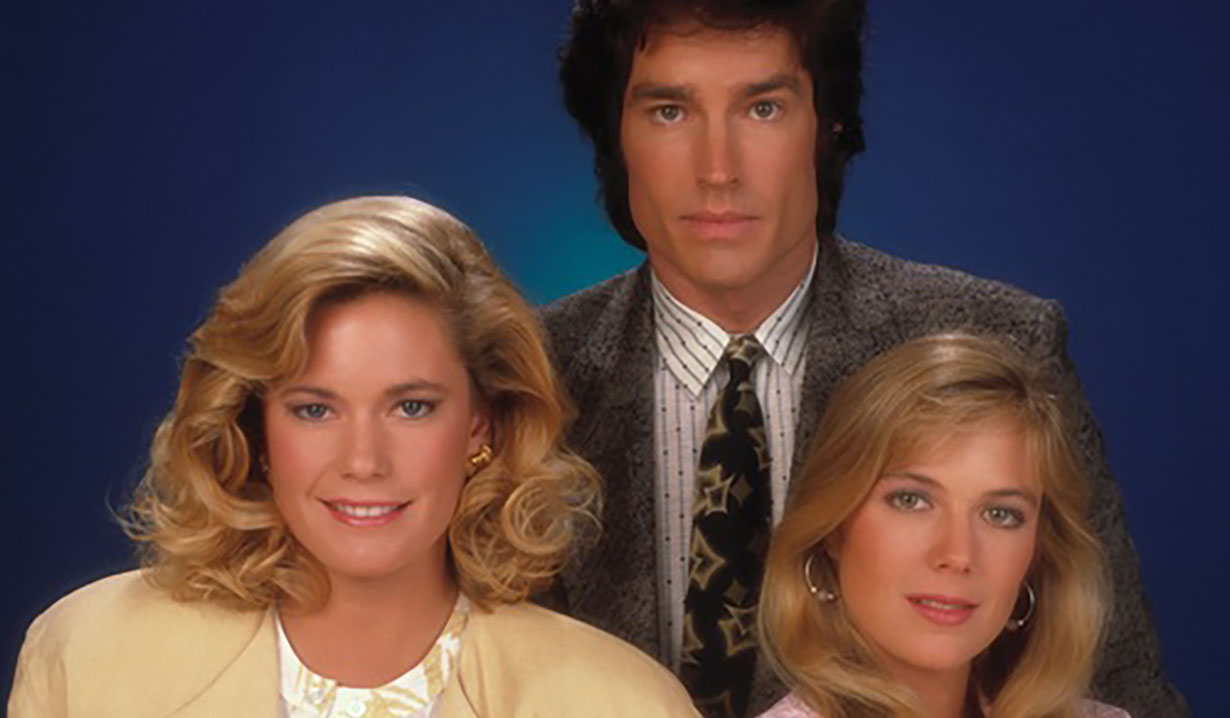 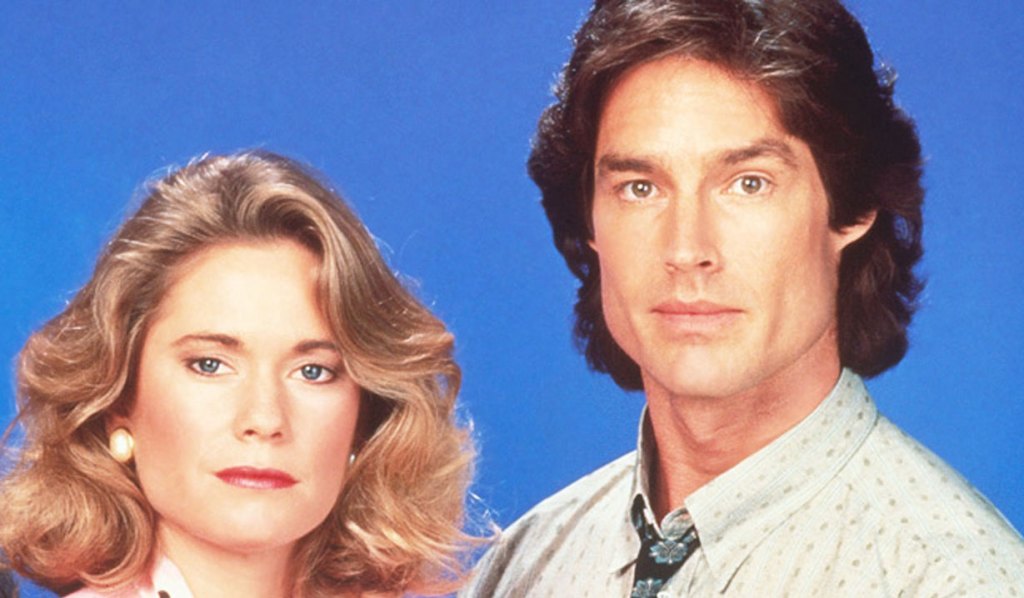 Prior to Macy, Thorne fell in love with his brother Ridge’s fiancée Caroline Spencer (Joanna Johnson). Ridge later pranked Thorne by climbing into bed with Caroline, who ended up sleeping with Ridge thinking she was Thorne. This led to Thorne shooting Ridge while under the influence. Brooke Logan (Katherine Kelly Lang) helped Thorne keep Caroline and Ridge apart after falling for Ridge the first time she laid eyes on him at a Forrester party while working for her mother Beth Logan’s (Judith Baldwin/Nancy Burnett) catering company. This sparked her ongoing on-again/off-again relationship with Ridge, which she referred to for years to come as her destiny. Stephanie immediately disapproved of Brooke ‘the girl from the valley’ and disliked her mother even more since Beth had been Eric’s college sweetheart. Beth’s husband Stephen Logan (Robert Pine) left her and their kids Storm (Ethan Wayne), Brooke, Donna (Carrie Mitchum) and an insecure Katie (Nancy Sloan), who fell for Rocco Carner (Bryan Genesse) who only wanted Donna. Stephanie frequently interfered  in others’ lives, including her children’s, and even hired lady’s man Clarke Garrison to date Kristen when she felt as though it was time for her to grow up and stop being daddy’s little girl. Clarke dated Kristen, which got his designs into Forrester. He began a fling with Margo MacClaine (Lauren Koslow), Eric’s assistant and Bill Spencer Sr.’s (Jim Storm) wife, and was later blackmailed when she became pregnant and had his baby, Mark MacClaine (Zachariah Koslow-Schillace).

Episode Guide for The Bold and the...