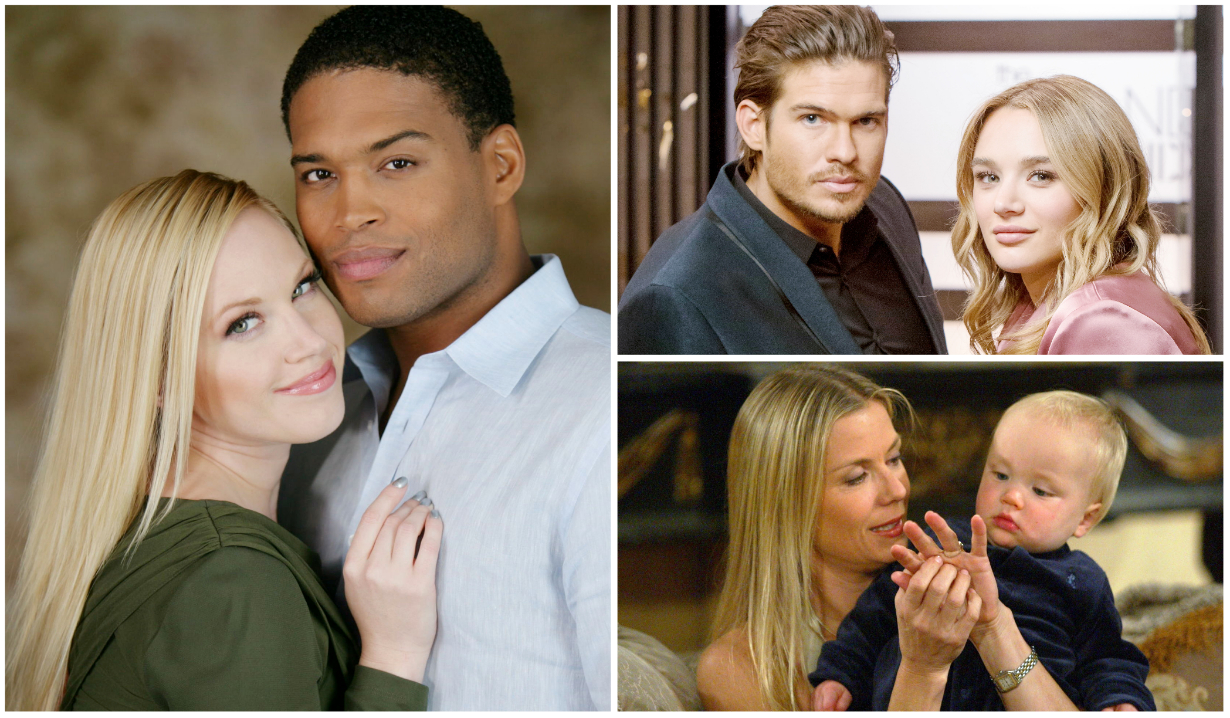 The Bold and the Beautiful is poised to get young and restless in 2023 — by bringing in a bunch of fresh faces with ties to established families… and altogether different families! “There will be some new characters this spring,” headwriter/executive producer Bradley Bell tells Soap Opera Digest. “I’m looking to bring in a next generation of characters from all the families on the show… ”

A tantalizing prospect, no? That could mean anything from bringing back Jack Marone, the long-lost son of, in a way, Brooke and Taylor (more on him here) to reintroducing Taylor’s kid brother, Zach, who hasn’t been since the ’90s and may gotten younger since his last appearance; you know how that goes! May we recommend Tyler Johnson, formerly Theo on Young & Restless for the role? With former leading lady Hunter King (ex-Summer) as a recast Coco Spectra? 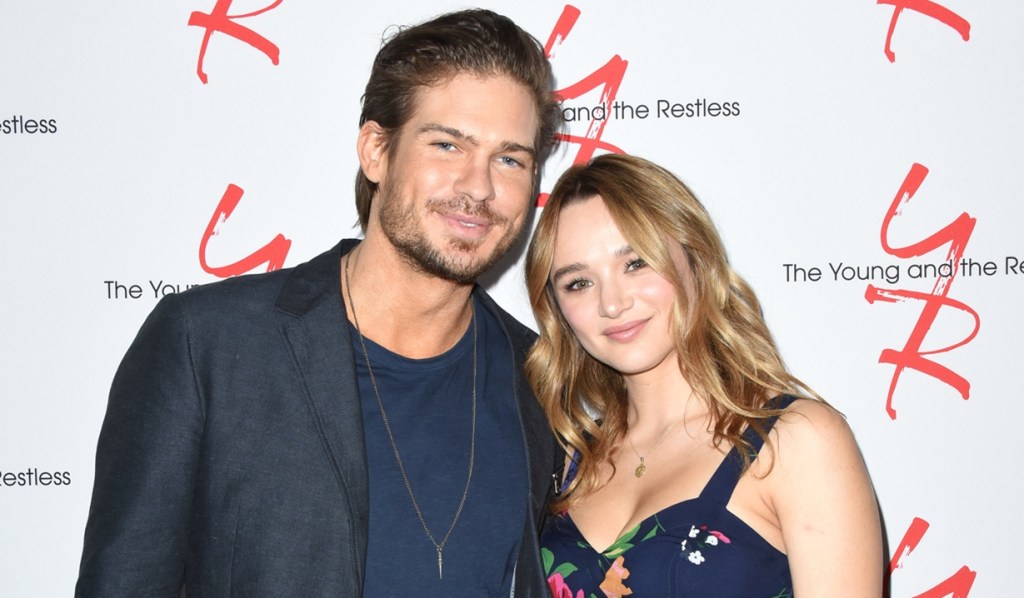 Young & Restless’ loss could be its sister show’s gain.

The show could also reintroduce Donna and Eric’s son, Marcus, perhaps even with Rosie, his daughter with the much-missed Amber. Or it could reveal that the original Sally now has a grandchild courtesy of her son, C.J. The roots of these family trees run deep!

Introducing new groups to the canvas might be a trickier prospect. Remember when Maya’s parents and sister took center stage; the Avants burned brightly for a hot minute, then exited stage left. The Ramirez clan, headed by Lorenzo Lamas’ Hector, stuck around even more briefly in the early 2000s. And we were excited to meet Finn’s mom and dad; less so, to find them relegated to Nowheresville. (We have a much juicier idea for Jack, though; read it here.) 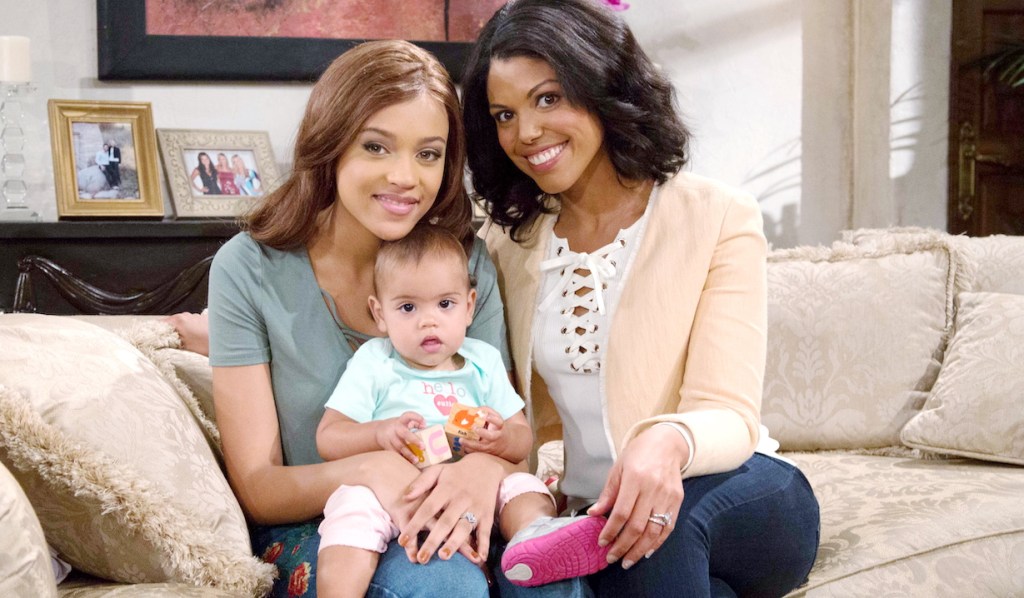 It was fun while it lasted. If only it had… lasted.

Which is not to say that Bold & Beautiful hasn’t occasionally invested long-term in new dynasties. For a good while there, the Marones, led by the late, great Joseph Mascolo’s Massimo, were a force to be reckoned with. And no one can say that Bill and the Spencers haven’t been a success and a half.

Review all of the show’s latest cast changes in our newly updated photo gallery. 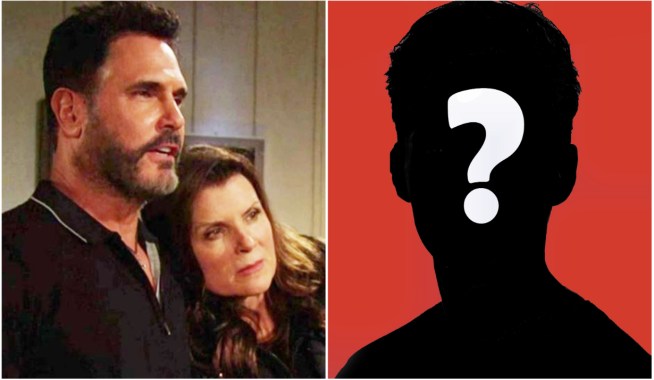 Someone From Bill's Past Will Decide the Future of Bold & Beautiful's Sheila! 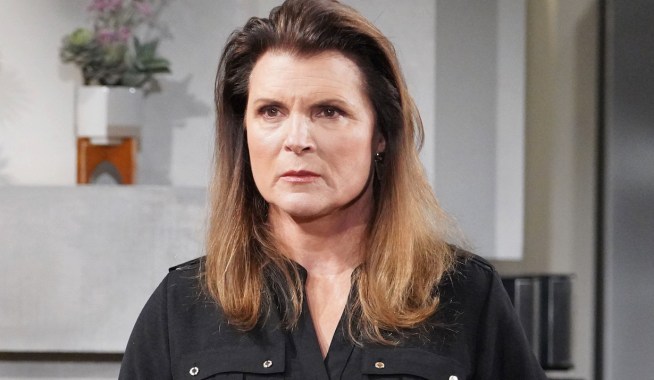