Young & Restless’ Tracey E. Bregman Returns to Bold & Beautiful for an Episode That Was 30 Years in the Making 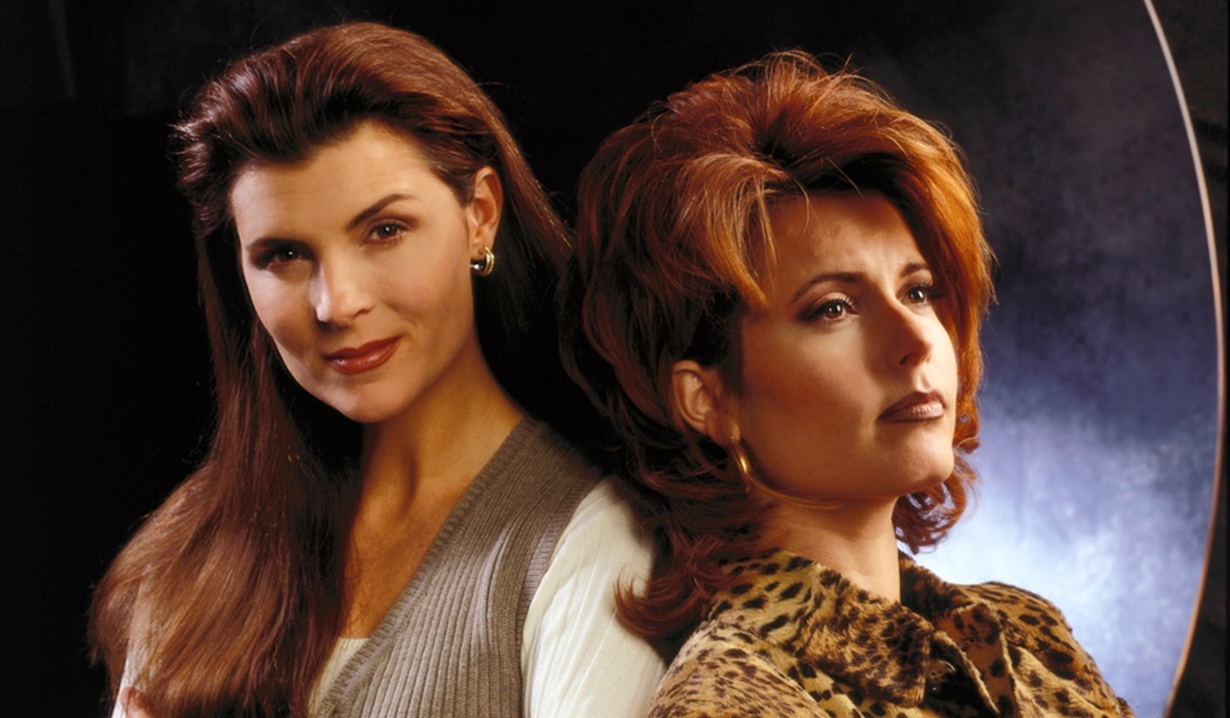 Hard as it is to believe, it’s been three decades since The Young and the Restless introduced a nurse who got a special twinkle in her eye whenever she crossed paths with Dr. Scott Grainger. Sure, she knew he was a married man, but was he happy with wife Lauren Fenmore?

Not as happy as he could be with her, thought Sheila Carter.

From that simple, easily recognizable, oft-repeated soap scenario sprouted one of the most memorable storylines to ever unfurl. And crazy as it sounds, iconic villainess Sheila is still going strong, having jumped over to The Bold and the Beautiful in order to continue her legendary reign of terror.

Appropriately enough, Bold & Beautiful will dedicate a special standalone episode to the iconic villainess airing — when else? — on Monday, October 31… better known as Halloween. And although Sheila’s currently pretending to be dead and scheming to reunite with son Finn and grandson Hayes, it would be impossible to mark the occasion without a visit from Tracey E. Bregman’s Lauren, the character with whom Sheila first feuded.

Longtime viewers will recall that at one point, Lauren — like Sheila — crossed over to Bold & Beautiful, even getting involved with (and almost marrying) Forrester patriarch Eric, whose then-wife Stephanie was having none of it. “It was exciting and such an honor to be asked to jump shows,” recalled Bregman when we spoke to her earlier this year. “That’s not something most people get the opportunity to do!”

Of course, the standalone episode will only whet the appetite of those who desperately want Lauren to find out that her nemesis is alive and well (physically, if not mentally… if minus a toe) and living in Los Angeles. During a recent visit, Young & Restless‘ Nikki caught sight of a disguised Sheila, but failed to recognize the faux redhead as the notorious former nurse. Could what resides in Nikki’s memory eventually kick off a storyline in which Lauren and Sheila have yet another face-to-face confrontation?

Check out our tribute to daytime’s most legendary villainess in this photo gallery chronicling her many, many, many misdeeds! 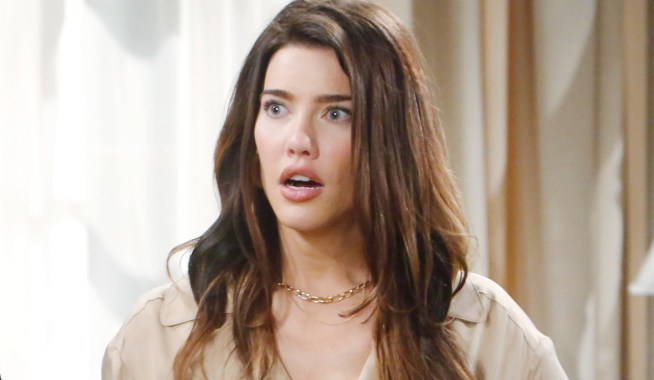 Aha! So *This* Is When Real-Life Love Triangle Hits Bold & Beautiful