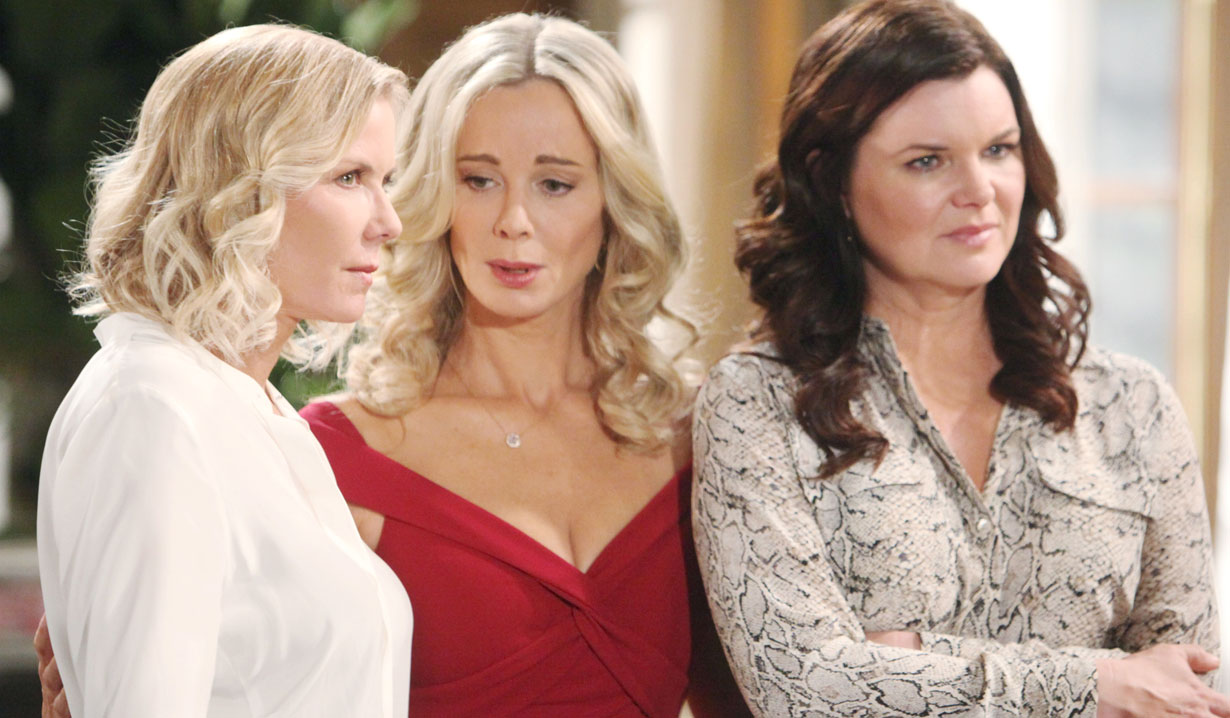 The Logan sisters are about to be reunited with their father on The Bold and the Beautiful… People has learned exclusively that Patrick Duffy will once again return as Stephen Logan for two episodes for the CBS soap’s 36th season. And, as an added bonus, his real-life love Linda Purl, who just wrapped a stint on General Hospital as Peyton, will be joining him and both will appear on Wednesday, November 23, and Monday, November 28.

Purl will play Stephen’s girlfriend as the two make their way to Los Angeles and it’s promised that viewers will see tension quickly rising in the Logan family upon their arrival.

The last time we saw Duffy on the scene, he and Pam were planning their honeymoon but in the end, they called it quits due to Stephanie’s inability to accept her sister’s relationship with the Logan patriarch. Since then, Donna visited her father in Dallas when he was sick but that’s the last anyone’s heard of the character — until now. 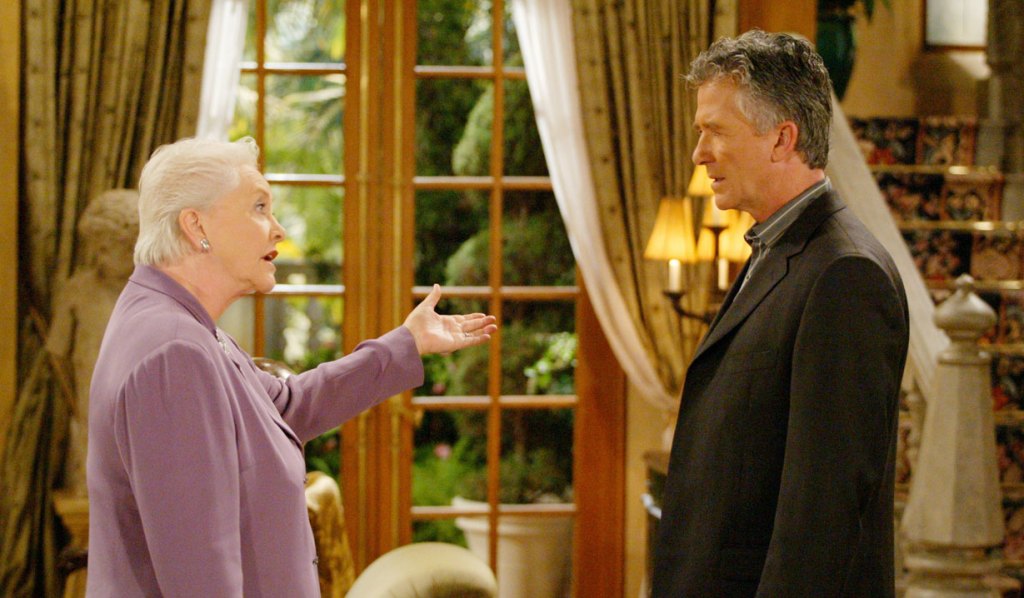 As for Duffy and Purl… In 2020, after losing his wife of more than 40 years to cancer in 2017, he shared with the magazine, “I never thought for a minute this would happen again. I never thought I’d feel this way again.” 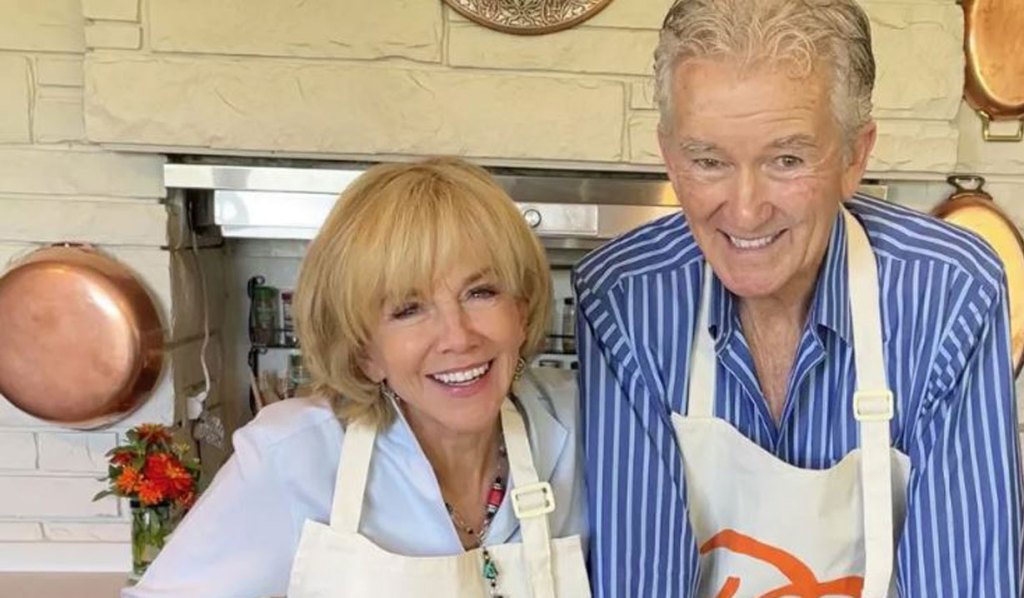 And just today we reported that the couple is currently sharing their recipe for success by making it possible for fans to get in on a big family secret.

We are looking forward to seeing Duffy back in daytime!

While we await his arrival next month, get reacquainted with all of the players by taking a peek at the Logan family tree. 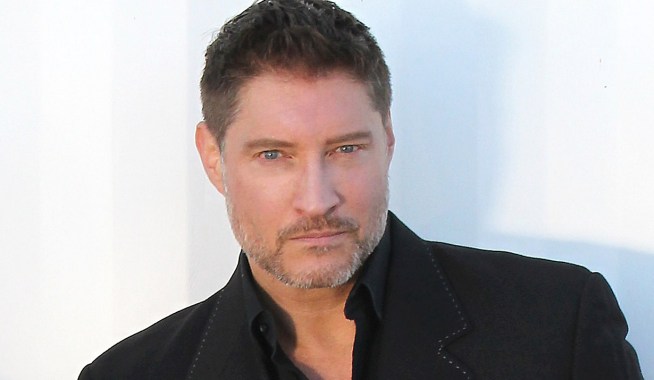 Bold & Beautiful's Sean Kanan Discloses His Future: Is Deacon In It?

The Totally Unexpected Bold & Beautiful Return That Might Just Explain *Everything* 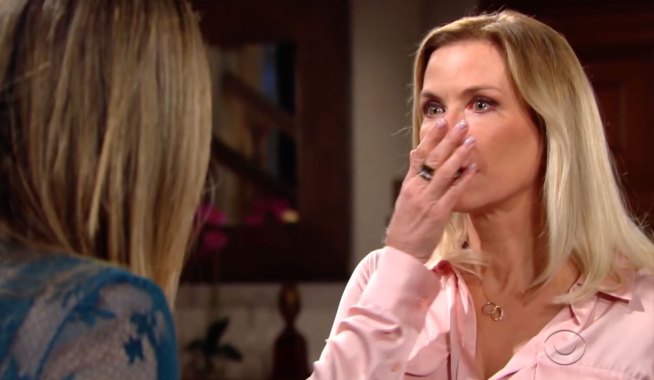