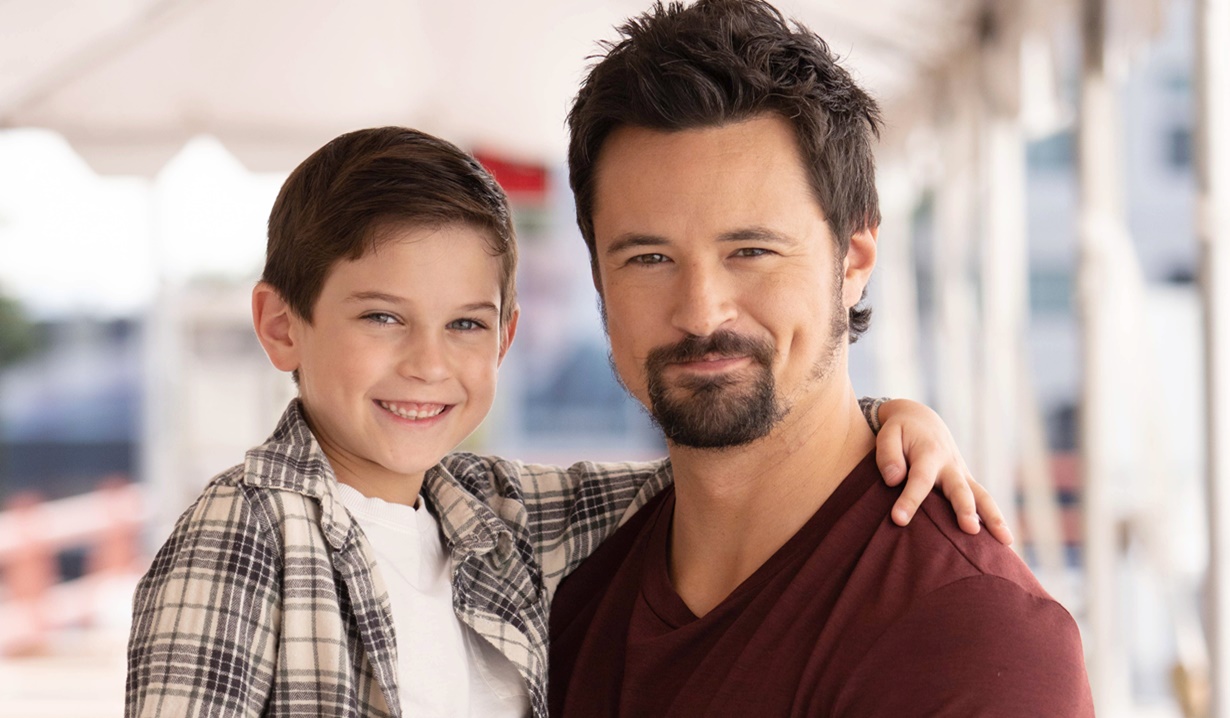 A swap… and a huge reveal?

Bold & Beautiful likes to keep us on our toes and switch things up… even if it’s the actors who play our favorite characters! After the temporary installation of Django Ferri as Douglas Forrester was reportedly made permanent, that decision has now been reversed.

If our suspicions about Thomas prove to be correct, the swap kinda makes sense. Besides, it’s not the first time Bold & Beautiful has reversed a kidlet recast.

Ferri’s slightly older version of Douglas worked particularly well in the current storyline when the boy needed to appear mature enough to express his desire to spend more time with his father. It was believable to viewers that a young man that age would know his own mind and that his parents wouldn’t blow him off as “too young to know what’s best for him”.

It also made it more believable how things played out when Child Protective Services showed up at the Forrester mansion. Again, Ferri’s Douglas was an appropriate age to be able to speak to the officers alone and assure them that he was safe and happy with his dad. Had it been a younger child, they may not have been as quick to close the case.

However, the slightly older Douglas made a significant part of this storyline seem a tad ridiculous. You know we’re talking about the huge scandal Brooke and Liam have made out of Thomas cutting an apple with a knife. Some boys that age are already learning to use a pocketknife, so the hysteria seemed entirely over the top.

If, as we suspect, Thomas made the call to CPS as “Brooke” using the voice-changer in a bid to end her marriage to his father and make Hope feel protective of him, he appears to have been wildly successful on both counts. Ridge walked away from Brooke and went after Taylor in Aspen, and Hope was all but flirting with Thomas in the office and has apparently been spending nights at Eric’s with Beth!

That would mean that it’s only a matter of time until a reveal is upon us and Thomas’ deception is exposed. Not only would Thomas’ greatest “hope” be dashed, but it would impact on Thomas and Douglas’ relationship as well, as the boy is bound to be headed back to the cabin.

Who better to have in the role of Douglas at that point, tugging at our heartstrings, than Henry Joseph Samiri; the younger version of the Forrester offspring?

The switch is coming according to SOD, and fans can expect to see Samiri back on their screens as early as next week on Monday, October 10.

Atkinson and Samiri have already been spending time getting reacquainted behind the scenes, as evidenced in the actor’s Instagram post in which the two recreate a scene from Dragon Ball Z. Check out the fun video for yourself, which was taken by none other than Kimberlin Brown (Sheila).

See Thomas and others in our photo gallery of Bold & Beautiful’s most unhinged characters. 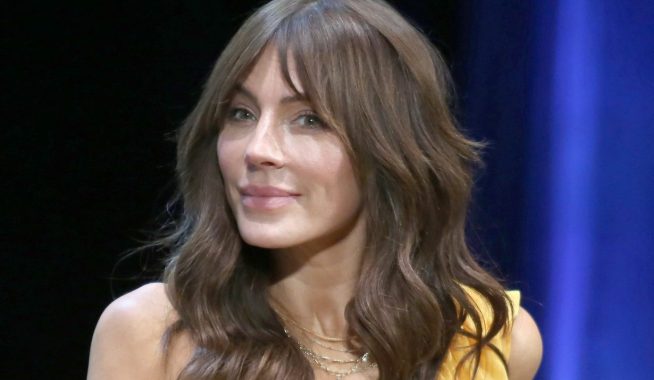 It's All Relative: Bold & Beautiful Is Bringing Back a Very Familiar Face 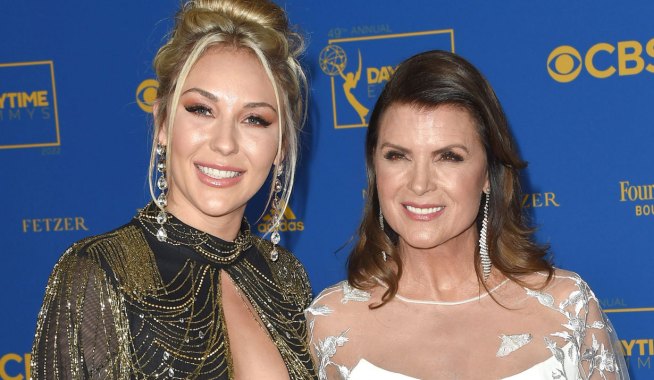