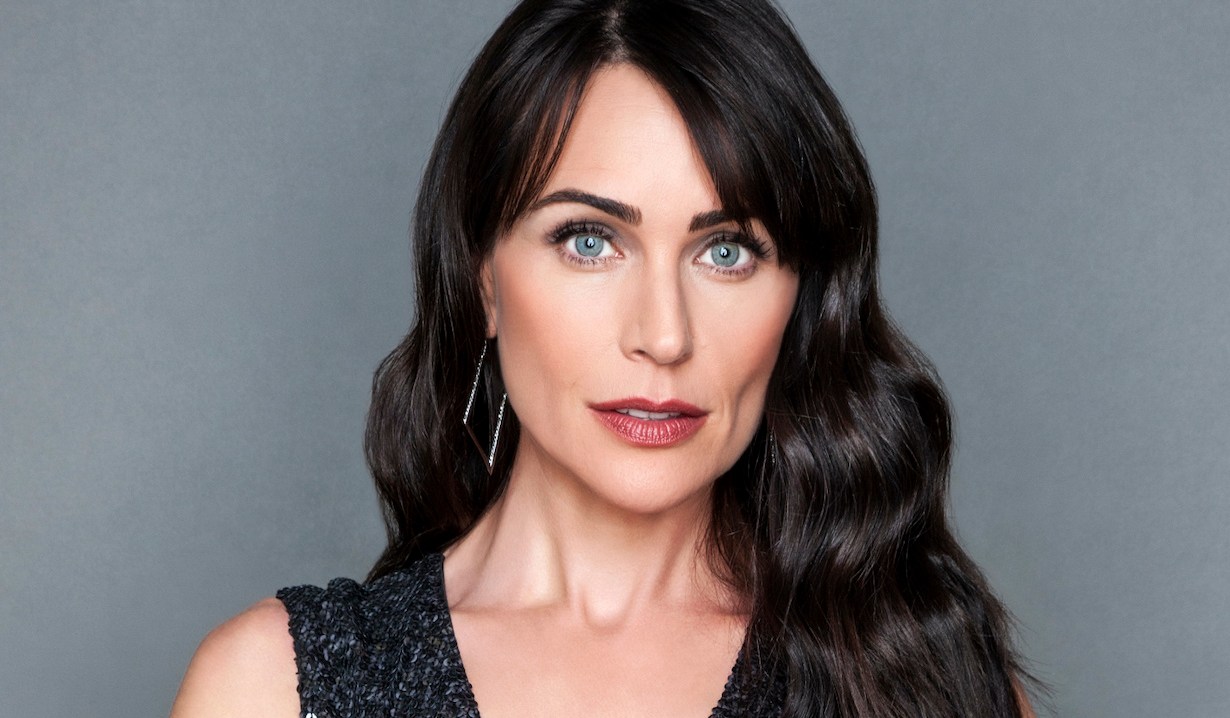 Sometimes, you can’t help wishing you were wrong… and this is definitely one of those times. Only hours after we speculated that Rena Sofer might be leaving The Bold and the Beautiful based on a cryptic Instagram post from the actress, she used the same medium to confirm her exit.

“Friday, August 5, was not just my daughter’s birthday,” Sofer wrote, “but the end of my 9-year run as Quinn on The Bold and the Beautiful.”

Clearly, this was not a decision easily made. “I know it’s heartbreaking for some,” her missive continued, “and it is for me as well, but it’s time for me to move on with both my acting career and my pottery career.”

She then thanked fans for their support during her Bold and Beautiful run “and in the future,” suggesting that those unfamiliar with her pottery could check it out (along with a photo of her gorgeous pups!) at Renasoferceramics.com.

No word yet as to how Quinn will exit the canvas, let alone what this might mean for the future of Sofer’s on-screen love interest, Lawrence Saint-Victor (more on Saint-Victor’s status as Carter here). After all, it was only a few short weeks ago that Quinn ended her marriage to Eric in order to be with Carter… declaring her love to him as he stood at the altar, prepared to pledge his life (if not his whole heart) to Paris! 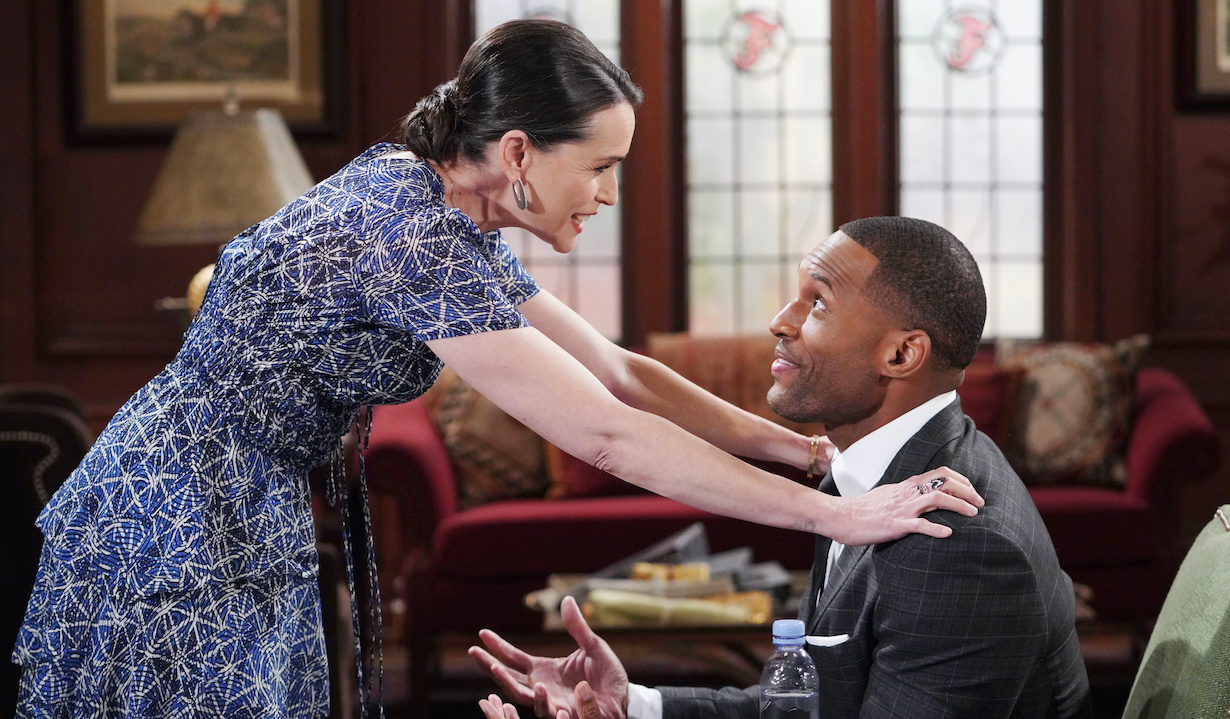 It’s hard to imagine a scenario in which Quinn would willingly walk away from Carter — or him from her — but that doesn’t mean that the fates couldn’t find a way to tear them apart. Could she wind up meeting a tragic end (ala Poor, Dead Vinny)? Or perhaps one of her misdeeds returns to haunt her? There are those who still suspect that she was responsible for Ricardo Montemayor. (Longtime fans will recall that he was the owner of a precious gem known as the Hope for the Future diamond which he wound up essentially bequeathing to Wyatt under extremely suspicious circumstances. A video later surfaced containing clues which led Deacon to accuse Quinn of killing the man, which she repeatedly denied.)

No word yet on Sofer’s final airdate.

Check our gallery listing all of the comings and goings to rock Bold & Beautiful of late. 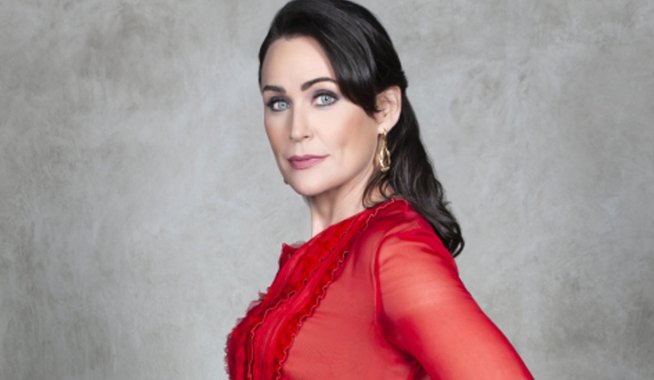 Bold & Beautiful's Making Us Dizzy as a Key Character Is Re-Recast — or Would That Just Be Un-Recast? 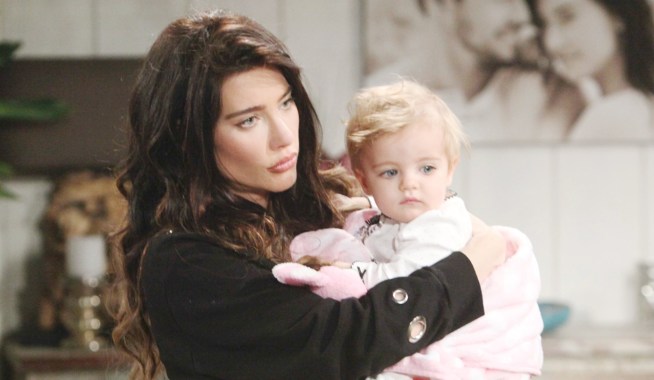