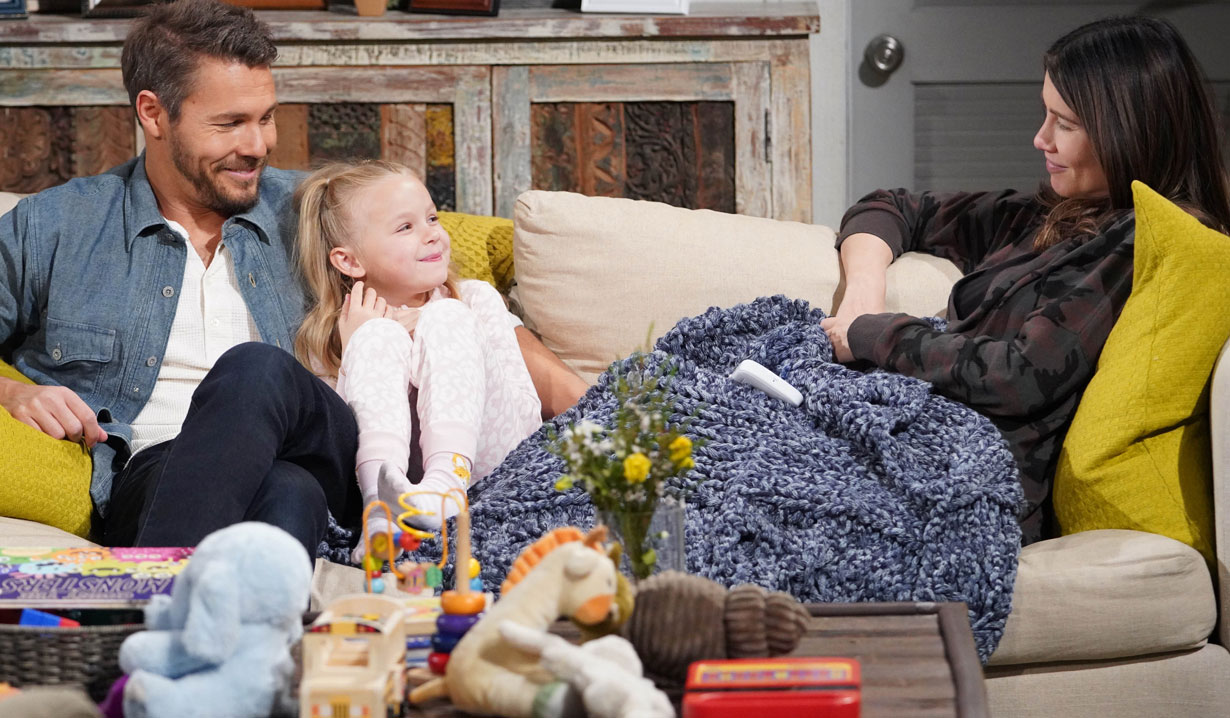 As viewers know, Steffy has been taking some time away with her kids Kelly and Hayes but when they return to Los Angeles, we’re going to see a new face in the mix. The Bold and the Beautiful has once again recast the role of Kelly — this time with Remington Evans, who plays Gigi Hawkins on the FOX series The Resident. Sophia Paras Mckinlay previously played the role and was last seen before the family set off on their trip overseas.

Krista Allen (Taylor) alerted fans to the news by posting an adorable video with Evans from the hair and makeup room and shared, “Conversations with my TV granddaughter.”

In the video, Evans explained how she is able to cry during a scene and stated, “First, think of something that’s really upsetting,” to which Allen replied, “What’s the most upsetting thing… Like the chips ran out? There’s no more… Oh my God, that would make me cry.”

To continue the fun, Allen asked herself, “What’s the happiest thing you can think of?” then answered, “When there’s a full bag of chips!”

Allen commented on “how good” Evans was and expressed, “You should be an acting coach.”

They also talked about their favorite places to go then Allen again thanked Evans for her “acting tips” and asked, “Do I pay you? Do I Venmo you?” But Evans made it clear that none of that was necessary since her service was “free.”

To close out the video, a question popped up on the screen asking, “Why aren’t you marred to grandpa?” to which Allen sassily replied, “I like, had your husband, Brooke.”

Ooops! Too much information?

Apparently, since listeners could hear an abrupt record cue burn followed by crickets chirping. Allen then jumped out of her chair and rushed over to give her new little co-star a big welcome — so adorable!

While we are on the subject of young stars, view our gallery filled with photos of soaps’ cutest kids, including one of an actress who played Kelly in the earlier days. 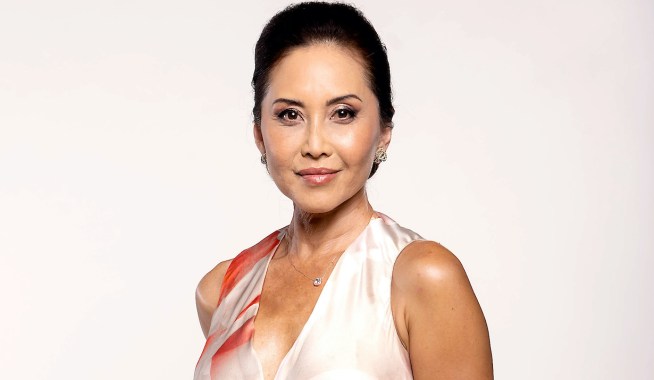 Bold & Beautiful's Ted King Returning — to Redeem Jack… and Maybe Do What We've Been Predicting for Months? 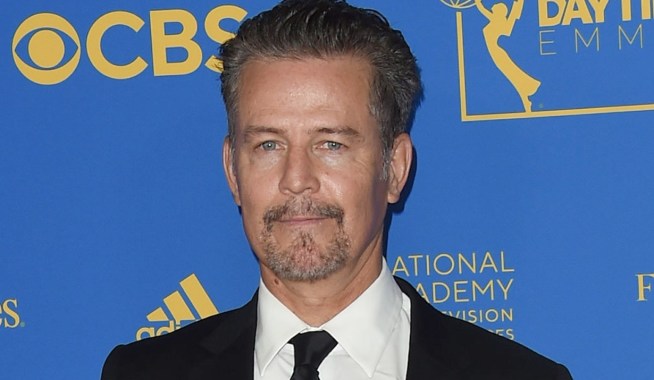