Bold & Beautiful’s Ted King Returning — to Redeem Jack… and Maybe Do What We’ve Been Predicting for Months? 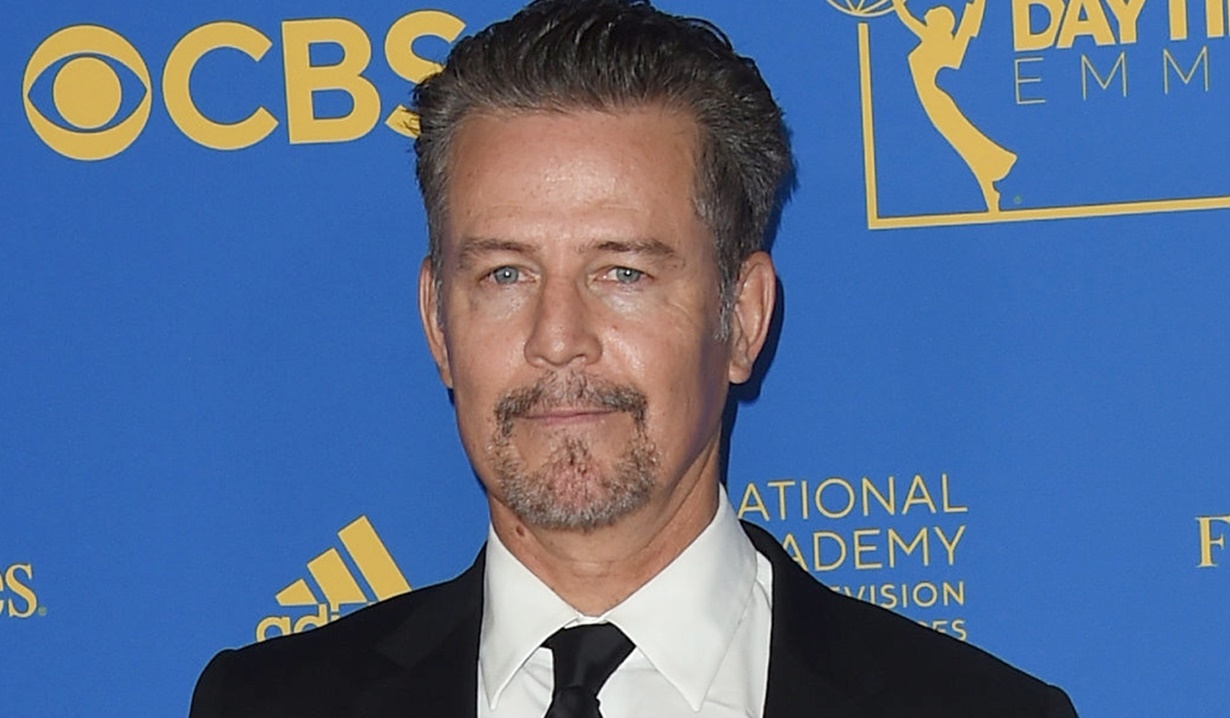 In the aftermath of Li’s shocking death on Bold & Beautiful, comes news that we’re about to see her husband Jack Finnegan once again, and we’re kinda relieved as Finn will need someone to come to his rescue! Steffy’s believed-dead hubby is, of course, at the mercy of his biological mother Sheila, who despite loving him, is still a deranged psychopath!

Not only might Sheila be unable to continue to provide the life-saving care to Finn that Li was so capably handling, but she will undoubtedly try to keep him from remembering that she’s the one who is responsible for putting him in that hospital bed when she shot him and left him to die!

Finn may have a cosmic connection with Steffy, but it’s unlikely he’ll be able to get a clear message through telepathically that he’s down and out in Beverly Hills (or wherever Li had stashed him), which means that his only hope is to wake-up, regain all of his strength and escape Sheila, or for someone to find him.

The best hope for someone to find him just may be the father he parted ways with in disgust after finding out he lied to him his entire life — Jack Finnegan. “Why?” you might ask, since Jack wasn’t aware Li was keeping Finn alive. Because he’s the most likely to notice that Li’s missing and unreachable and go looking for the woman he still loves despite his mistakes.

Knowing that Sheila has escaped prison will only make the situation more urgent.

Ironically, arriving on the scene to save Finn from whatever scheme Sheila has cooked up might be the move that finally brings about his redemption. Surely, his son will be so relived to see his dad he’ll forgive him on the spot!

Will we see Jack joining forces with the likes of Taylor and Ridge to search for Li? Will Jack do what we’ve been we’ve been predicting for months and kill Sheila? It’s all possible. Bold & Beautiful fans should be sure to tune in beginning Thursday July 7 for Jack’s return. We can’t wait to see what Sheila will do when she realizes her ex-lover is hot on her trail!

In case you missed it, Bold & Beautiful’s Jacqueline MacInnes Wood slayed every photo shoot she ever did! See for yourself in our stunning gallery. 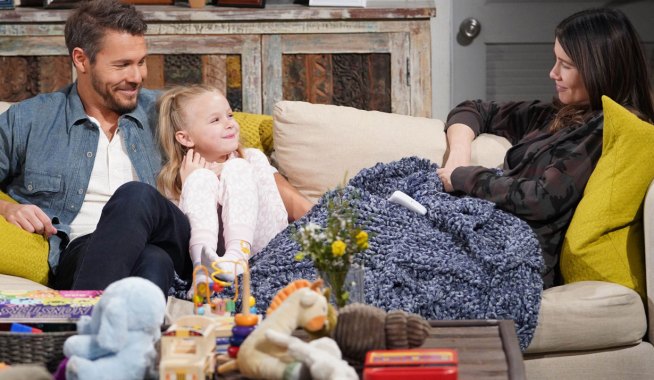 Bold & Beautiful Bringing Back [Spoiler]… to Have Her Say on 'Deric'? 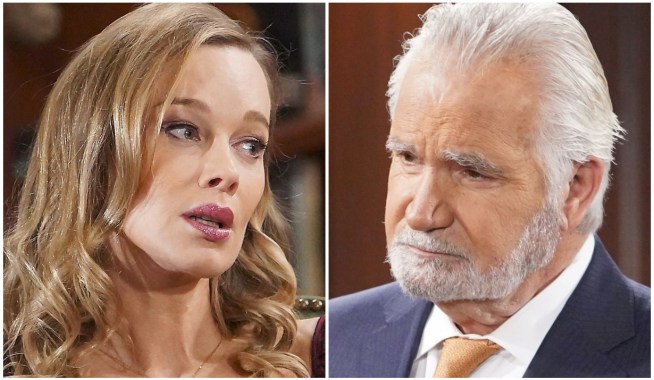