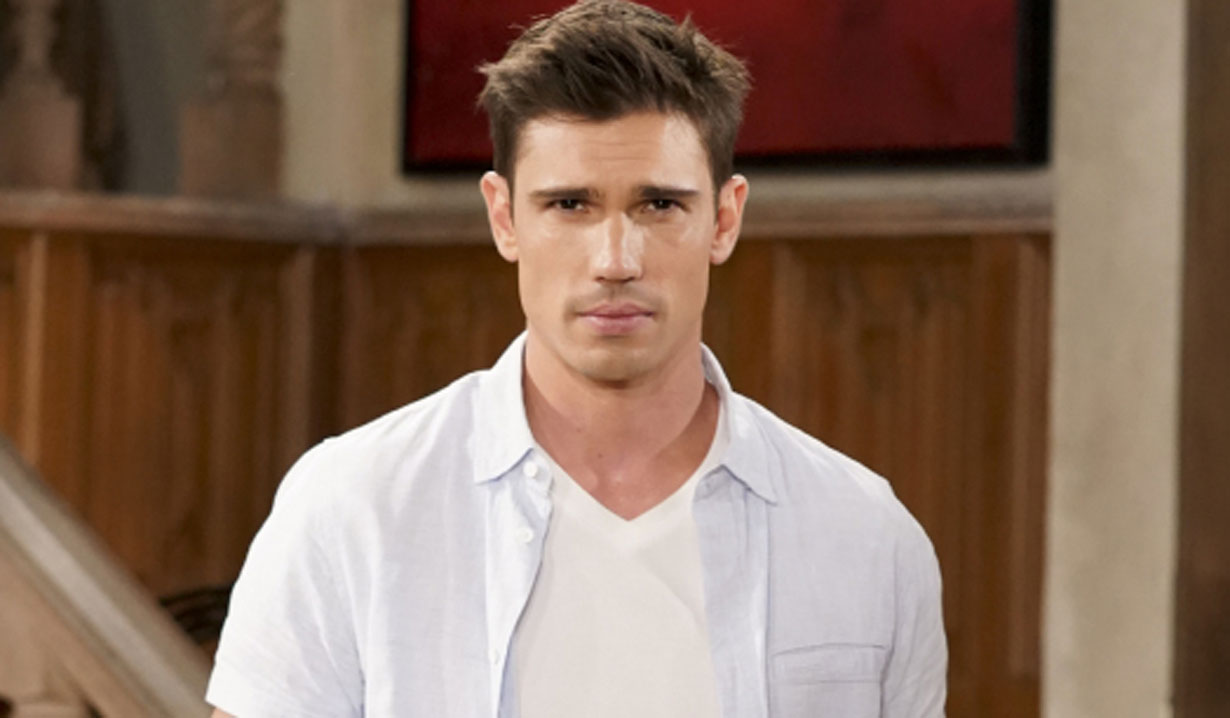 The Naysayers Were Right: Bold & Beautiful’s Finn Is Alive — Tanner Novlan’s Still On the Show!

Many have suspected that Finn could be alive and the clues kept piling up to support our theory. Now, as confirmed in the Monday, May 23, episode, Steffy’s dreams are about to come true, as Tanner Novlan is still on The Bold and the Beautiful as Sheila’s presumed dead son.

We all thought it was a little strange that there was no memorial service or even any bedside goodbyes for Finn after he was shot by his mother Sheila in the alley outside of Il Giardino while attempting to save his wife from a bullet. And fans were in an uproar to think that Finn was just dead and gone — just like that! Though it made sense that Li refused Sheila’s request to see her biological son one last time, there had been no other mention as to what became of Finn’s body. 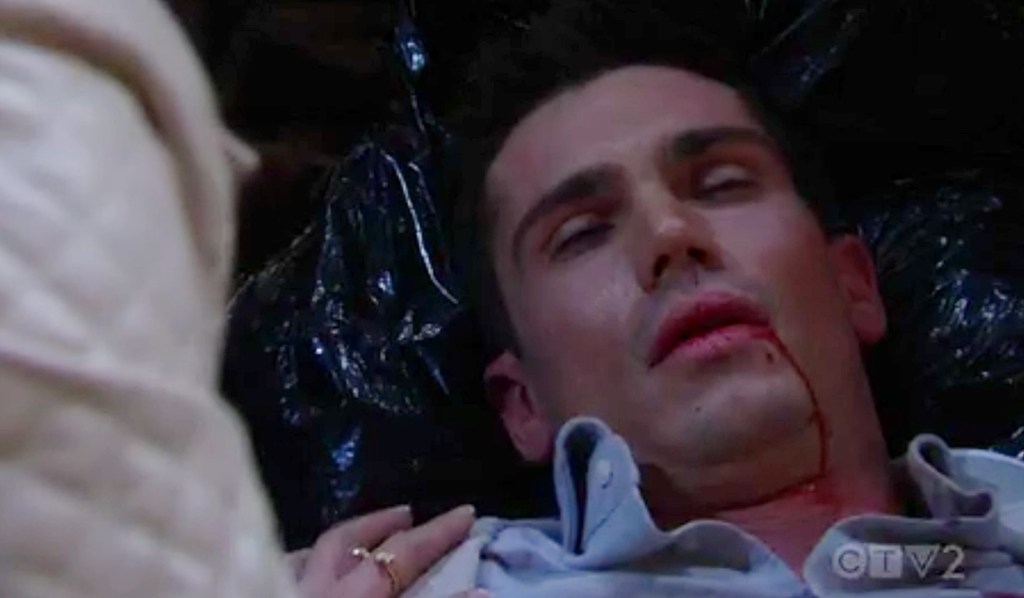 Now, with the revelation that Finn is alive, it’s obvious that Li and/or Jack knew their son hadn’t died and arranged for Finn to be taken away but wouldn’t the hospital have known if he had been alive? Maybe not, considering Jack and Li are both doctors and would know the ins and outs of how to get around that type of red tape.

And then Li told Steffy on Monday upon learning that Sheila shot Finn, “I can’t imagine a life without my son, I’d do anything to have him back,” and refused to talk about having a memorial or scattering his ashes. This, of course, gave Steffy a weird vibe but she chalked it up to Li’s way of grieving for her son.

Then, just like that, Li was back in a room, ranting about Sheila, and the cruel world they all lived in, when the camera panned in as she ran a cloth along her son’s forehead! 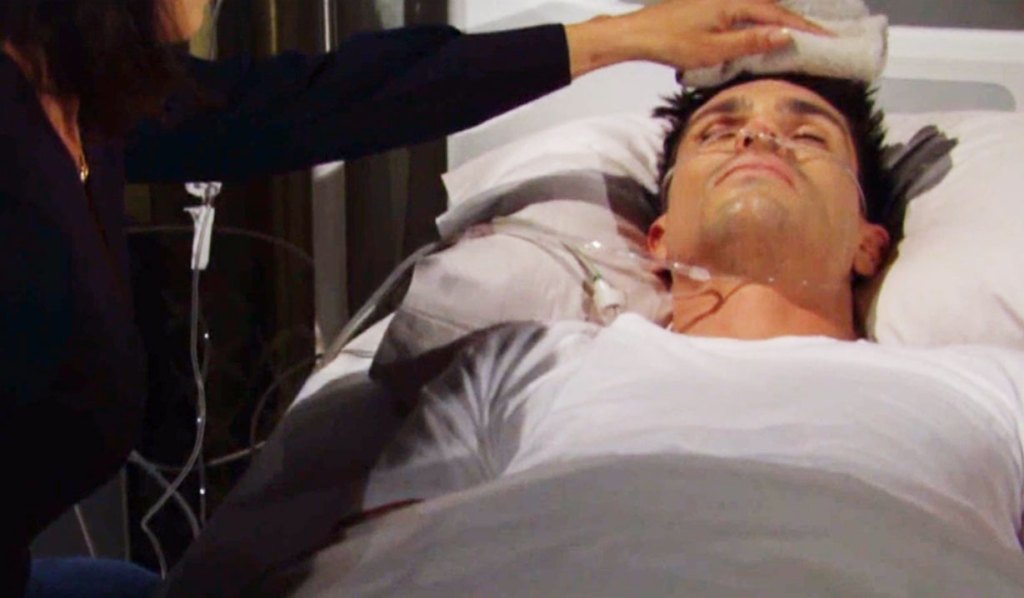 Is Finn in a coma or did he awake from the ordeal with no memory of the shooting or of his wife and son, kind of like what happened initially with Steffy, and was simply sleeping in Monday’s episode?

There are so many questions — and we need answers — so stay tuned!

While we wait for the latest back-from-the-dead twist to unfold, relive the moments of Finn and Steffy’s whirlwind romance. 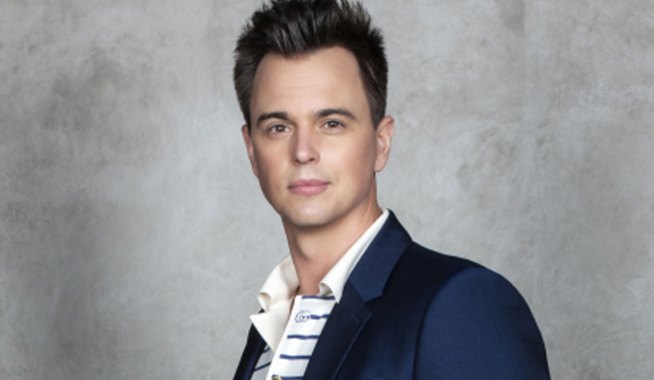 At Last! Bold & Beautiful's Darin Brooks Back on Screen as Wyatt — Here's When… and Why! 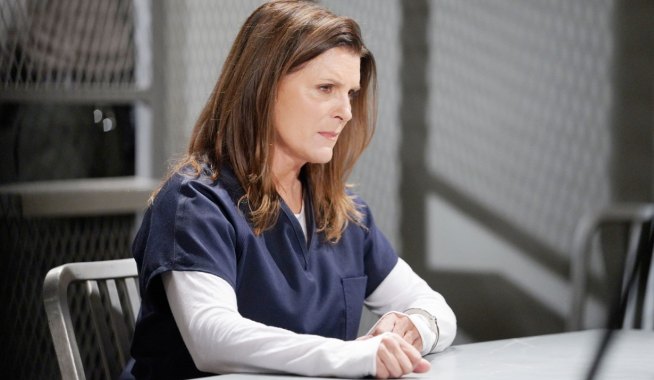