They Grow Up So Fast: Bold & Beautiful Recasts Steffy and Liam’s Daughter 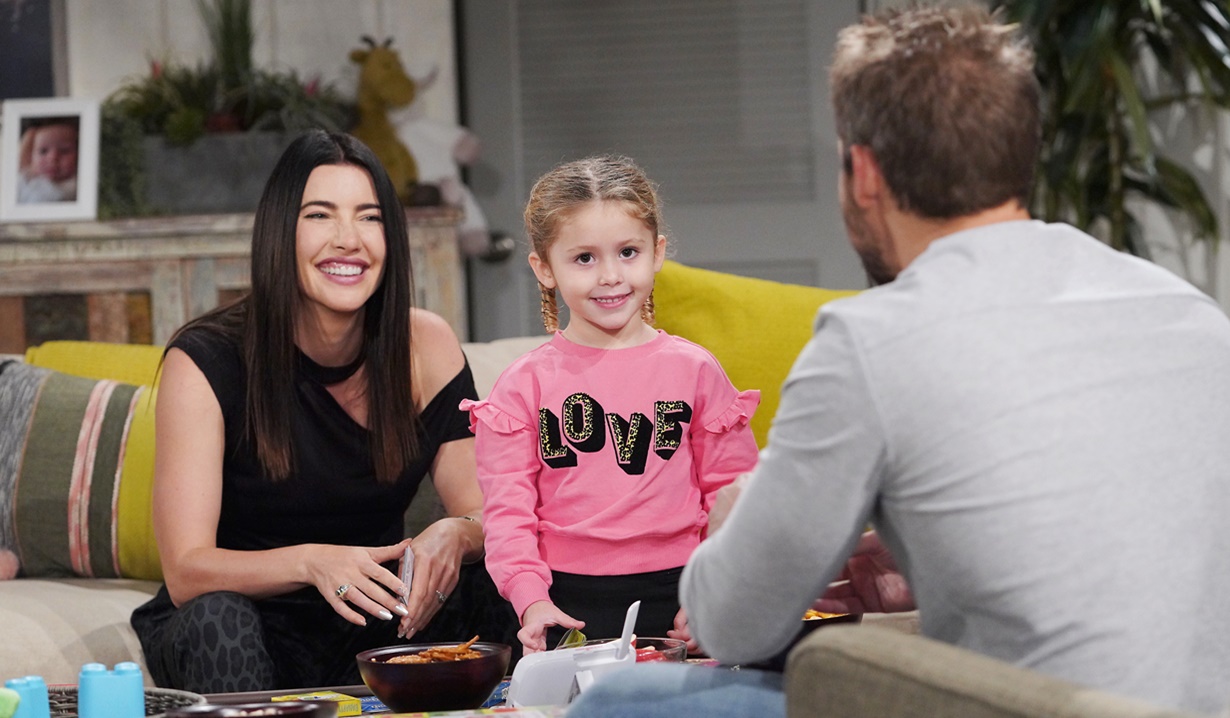 Fans are going to see Kelly Spencer a little differently starting today, Thursday, April 21. The Bold and the Beautiful has recast the role of Liam and Steffy’s daughter with youngster Sophia Paras McKinlay, as first announced by her mom Anastasia Paras on Instagram.

The part was most recently played by twins Colette and Avalon Gray. Though this will be McKinlay’s first daytime appearance, viewers may recognize her from playing Sarah on the primetime hit Last Man Standing.

Kelly will surely be a comfort to her mother Steffy, who is currently in the hospital after having been shot by Sheila. And the real kicker is, she has no memory of the incident or her life with Finn and their son Hayes. In fact, yesterday it was revealed that Steffy believes she and Liam are still married!

Liam wasn’t the only one surprised by Steffy’s revelation… Her father Ridge was there to witness the scene unfold and Liam’s wife Hope, Brooke and Steffy’s mother Taylor were all stunned as well — and the one person who benefits from this is Sheila. Ultimately, Bridget agreed with Taylor that Liam should play along as not to traumatize Steffy even more.

And traumatized she will be when Steffy learns that Finn, the man she loved and was married to, the father of her child Hayes, was shot as well and died at the hands of his own mother. However, the last detail will likely take a bit longer to play out but when it does… like Taylor’s portrayer Krista Allen warned, ‘When this explodes…’

McKinlay is the sixth actress to play Kelly… and with that fun fact, take a look at our photo gallery of soaps’ most recast characters. 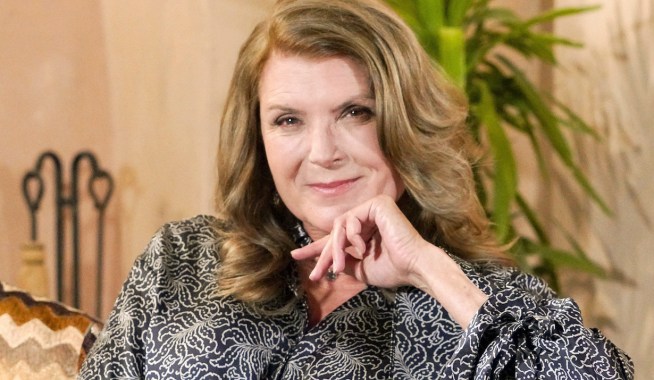 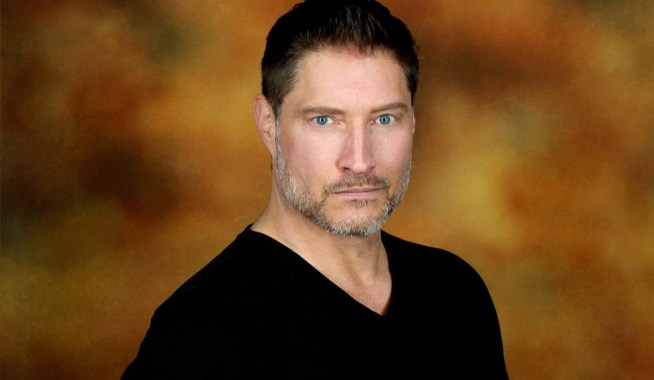