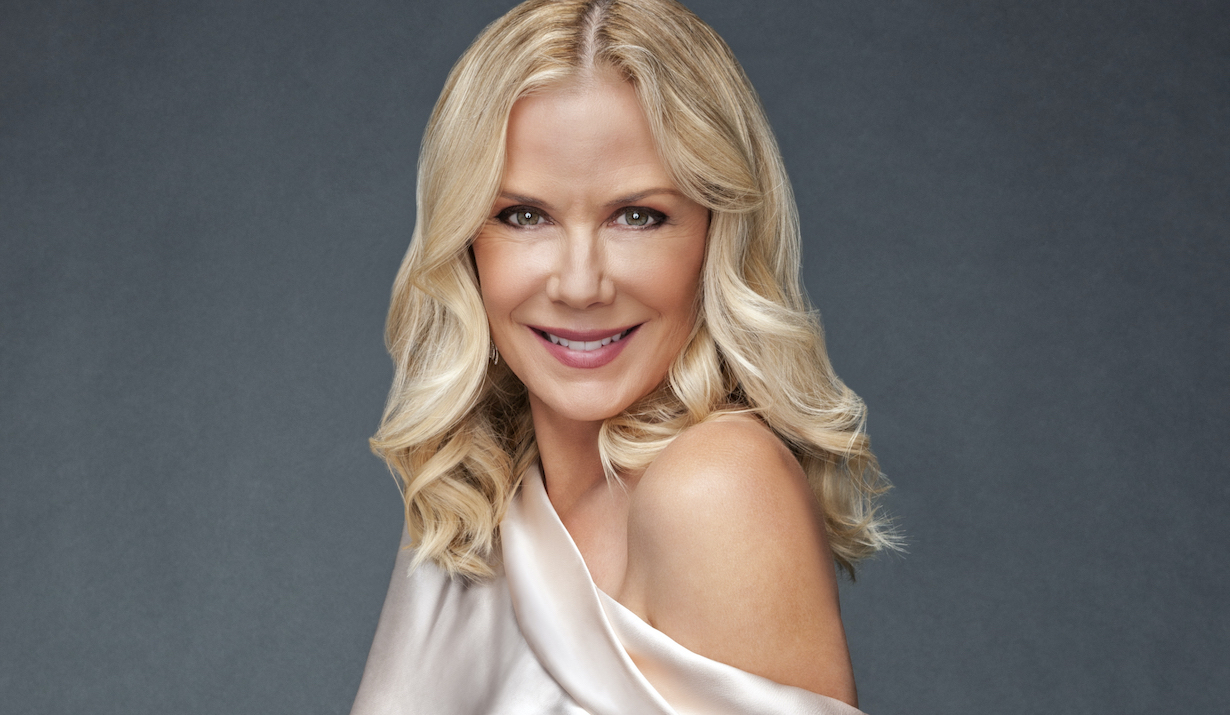 Ever since supervising producer Casey Kasprzyk teased that a big, show-changing twist would soon hit Bold.& Beautiful, we’ve been borderline obsessed with figuring out what it might be. In fact, we’ve been so obsessed that we completely forgot he also hinted that the show would be doing something truly special to mark its 35th anniversary.

Now, we can share that the episode commemorating that special occasion — airing on Thursday, March 24 — will be dedicated to the romantic travails of heroine Brooke Logan, as played by original cast member Katherine Kelly Lang. Specifically, it will feature five of the California beauty’s favorite men.

Of course, current-but-estranged hubby Ridge (Thorsten Kaye) will be on hand, as will his father/her ex-hubby, Eric (John McCook, the show’s other remaining original cast member). And how could Brooke gallop down Memory Lane without her favorite Stallion, Don Diamont’s Bill?

But the real treat for fans will be the return of two faces from the past: Jack Wagner’s Nick and Winsor Harmon’s Thorne! (The only thing that could make this standalone outing better? If they managed to convince Susan Flannery to put in an appearance as Brooke’s late, longtime nemesis-turned-friend Stephanie.) 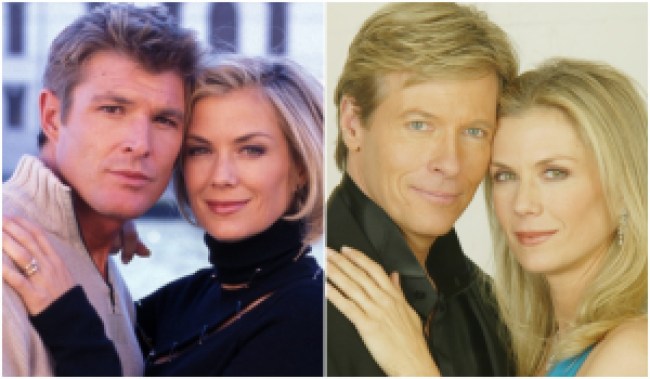 Above: Brooke certainly has that whole “engagement photo pose” down pat, doesn’t she?

While Brooke has long proclaimed Ridge to be her destiny, that hasn’t dissuaded her from occasionally straying into the arms of others, most of whom were conveniently located in his family tree. “From the beginning,” says McCook, “there was always something special about Brooke, and a big part of that is the energy that [Lang] exudes. She simply is that timeless, California girl and always will be.”

That is why, he says, “no man ever really gets over Brooke Logan.”

Similarly, Diamont admits that Bill is somewhat powerless in Brooke’s presence, despite her sister, Katie, being his true love. “There’s something about Brooke that he can’t resist,” he reflects. “She’s sort of an Achilles’ heel for him.” And, it would seem, every other man to cross her path!

But who do you think Brooke ultimately should end up with? Do you believe Ridge really is her destiny, or might another man be the owner of her rarely-lonely heart? Weigh in below, and then check out these absolutely stunning new cast photos Bold & Beautiful just dropped. You’ll feel as if you’re flipping through the pages of Eye on Fashion! 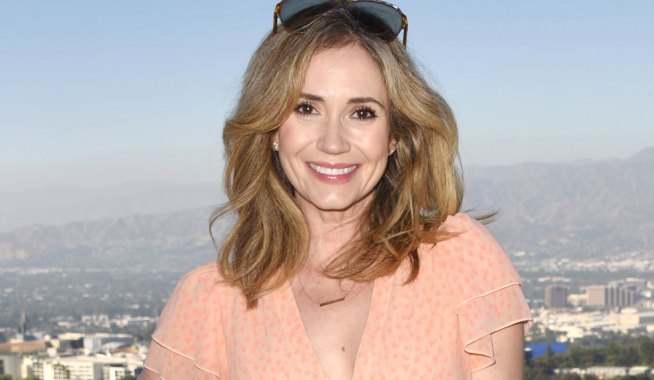 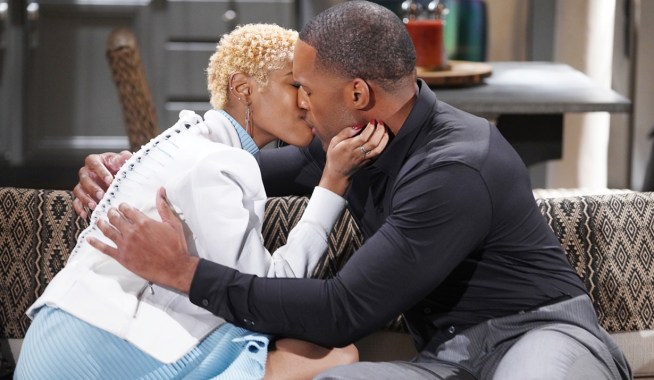