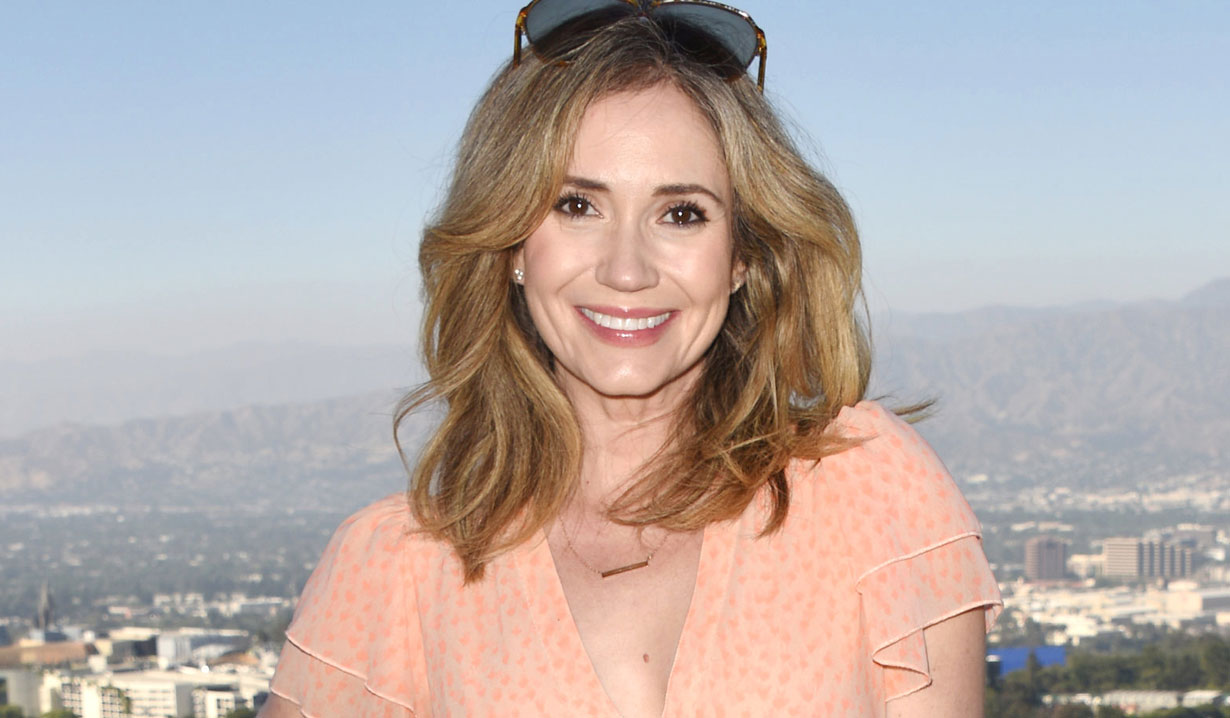 When The Bold and the Beautiful announced that Ashley Jones would be appearing on the soap’s YouTube series, Bold Live, our hearts raced. Like others, we wondered if perhaps they would use this forum to announce that Bridget was coming back to Los Angeles.

After all, the timing could hardly be more perfect, right? Deacon is bonding with daughter Hope and professing his love to her mom, Brooke… all of which leaves us wondering what Bridget would make of the situation! (Longtime viewers will remember that Bridget was married to Deacon when he and Brooke had their Hope-conceiving affair.) 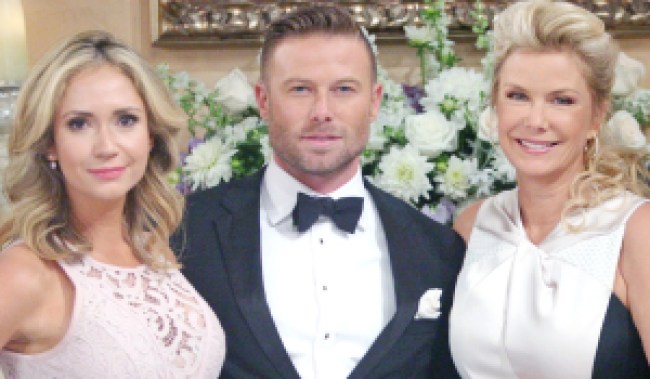 Above: Perhaps Bridget could pick up Rick before swinging by for her next visit with mom Brooke.

Asked what advice Bridget might give Hope, Jones suggested her alter ego would be able to “get a read on where Deacon’s heart really is and where his mind is after all these years.”

The actress also suggested that Deacon might be wearing “rose-colored glasses” and be “a little bit focused on Brooke.”

As for Hope, Jones said Bridget “would want Hope to have a relationship with her dad, because I think that’s always important. But [Bridget] would want her to have realistic expectations of what she expects from him. Is he going to disappear again? Is his addiction going to come back? Is he going to let her down again?”

Not until fairly late in the hour long chat — hosted by Bold & Beautiful supervising producer Casey Kasprzyk, and which you can watch in its entirety below — did the question come up as to whether or not Jones might be returning. In response to a fan who had called in, Jones played it coy. “I am probably not the right person to ask.” she smiled. “But I’ll tell you this… the show is a certain amount of time every day, and there’s a lot of fun characters on the show.

“Working as a producer,” she continued, “you kind of have to put the puzzle pieces together and figure out the storyline you’re going to have. And when there’s a perfect storyline for Bridget, I promise you, [they] will probably bring her back.”

If and when that call comes, Jones will most certainly be ready. “I will say, formally, that I would love to come back,” she admitted. “Because I love my family there. I think everybody knows that, because I post about it a lot. And I would love to explore some storylines with Bridget. So we’ll see what happens!”

As we ponder the many storylines which could be told should Bridget return, why not check out this gallery in which we list other characters we’d love to see back on not only The Bold and the Beautiful, but General Hospital, Days of Our Lives and The Young and the Restless, too! 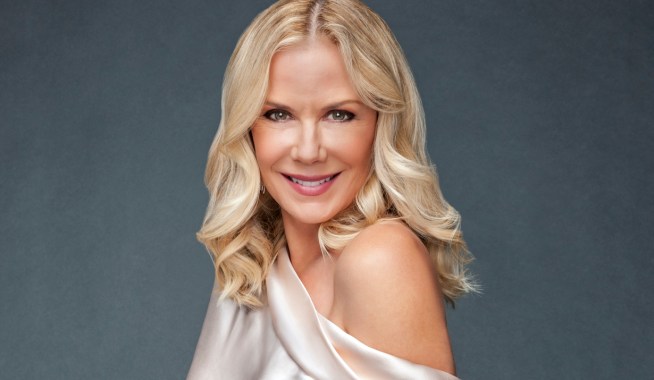