Bold & Beautiful’s Jacob Young Reveals Whether He’d Ever Return as Rick — Plus, the Former Castmate He Feels Got ‘the Short End of the Stick’ 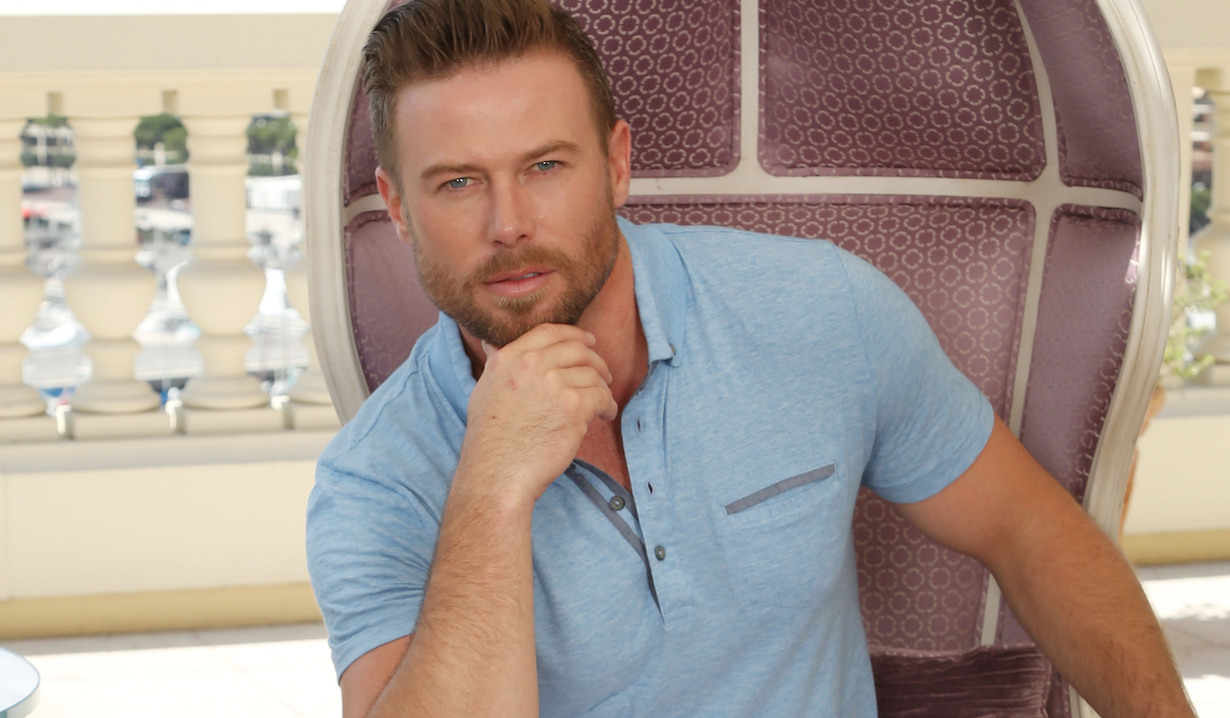 It’s been a few years since we last saw Rick Forrester on The Bold and the Beautiful, and fans have often wondered when the character would return to the CBS soap. Now, at last, Jacob Young is speaking out about his former role and whether he’d ever reprise it.

In an interview with Soaps in Depth, when asked if he would come back as Brooke and Eric’s son, the Emmy winner said, “Not very likely,” then went on to explain why. “After being on the show twice… it was a good time, working with the actors that I got to work with, but there’s just not enough work to go around.”

The veteran of All My Children and General Hospital went one step further to address his reasoning. Considering the fact that the show is only 30 minutes long, Young stated, the powers that be “hyper-focus on a couple of storylines at a time.” That storytelling method just didn’t work for him. He wanted more stability, something more consistent for his character. 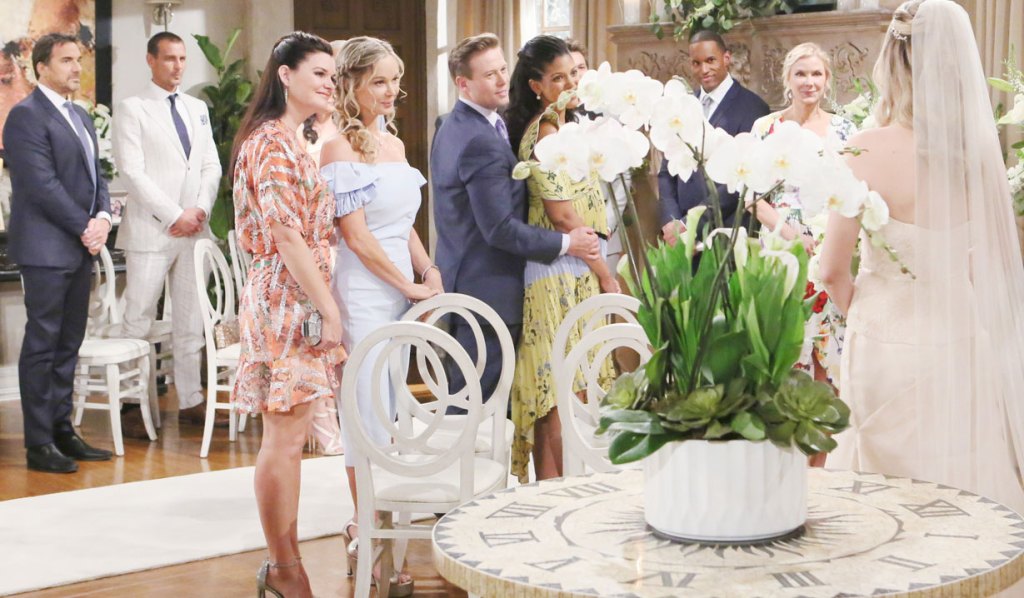 Young also couldn’t wrap his head around the show’s handling of Sally Spectra. Portrayer Courtney Hope crossed Sally over to sister soap The Young and the Restless in 2020 and has been involved in some of the big frontburner storylines since doing so. But “she got the short end of the stick with Bold & Beautiful,” Young remarked. “She was probably single-handedly the most talented actress at that point on the show, in my opinion… And they didn’t give her the right amount of story.” 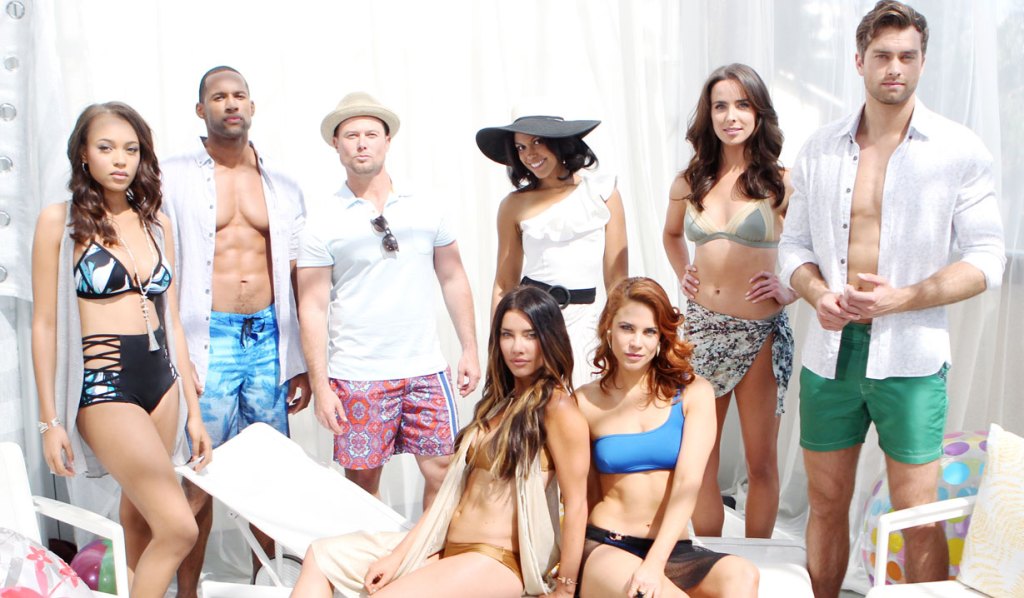 Would you like to see Rick back in Los Angeles? Could you see someone else playing the part (as Justin Torkildsen and Kyle Lowder once did)? While you ponder, take a look at our photo gallery featuring some of the The Bold and the Beautiful comings and goings that have taken place over the years. 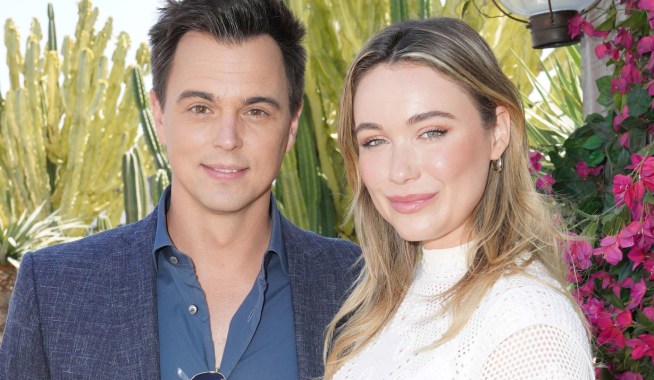 As The World Turns/Days of Our Lives Alum Joins Bold & Beautiful as Paris' Mother, Grace 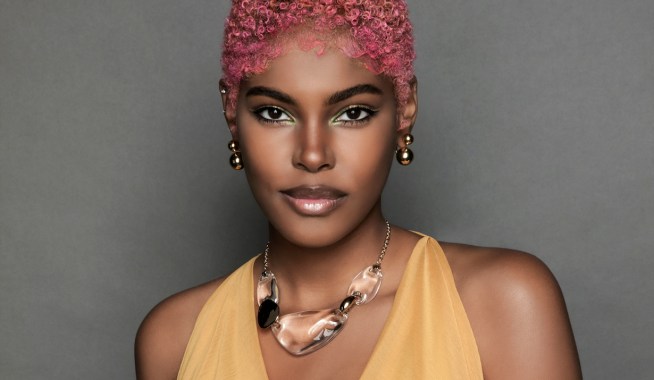