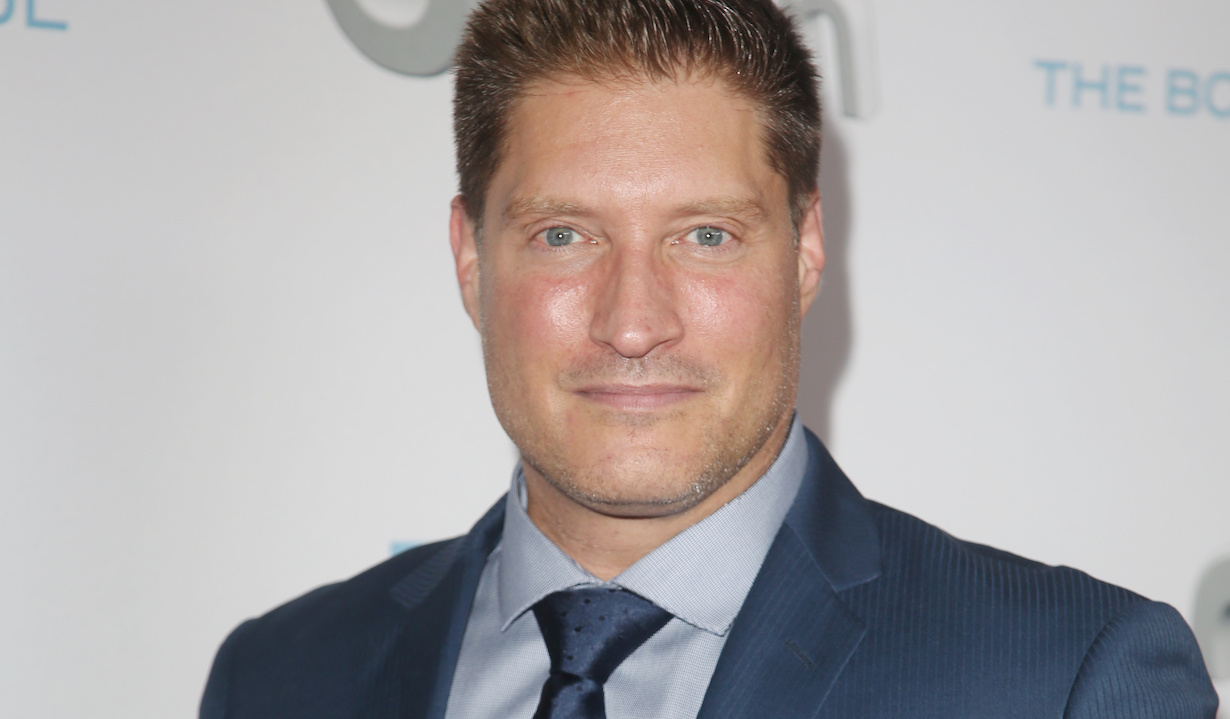 Funny, Soaps.com was just thinking up new stories that The Bold and the Beautiful could tell with Deacon Sharpe, from a reunion with his estranged son to a romance with a certain busybody singleton to being the catalyst that bonds daughter Hope with stepbrother-in-law FInn. And what do ya know? Now the CBS soap actually has rehired Sean Kanan in the role that he originated back in 2000.

“I’m baaaaack!” he tweeted on October 6. “Tune in tomorrow… and see what daytime’s baddest bad boy has in store for the Forresters.”

I’m baaaaack! Tune in tomorrow to @BandB_CBS and see what daytime’s baddest bad boy has in store for the Foresters. @KimberlinBrown #BoldandtheBeautiful #BoldandBeautiful #DeaconSharpe pic.twitter.com/SOxUQiQZQE

Longtime viewers will recall that Deacon’s past is as checkered as a picnic blanket. He’ll never live down the time he took Bridget’s virginity — while her horrified family listened in on speakerphone. Or the time he cheated on Bridget with her mother, Brooke (which by the way is how we got Hope). Or the time he carried on with Jackie Marone behind her husband’s back. Or the time… 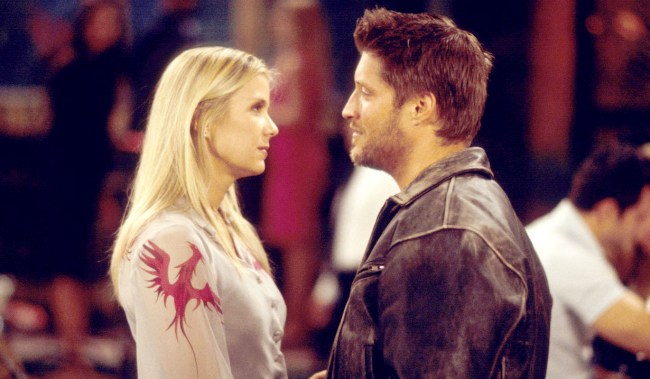 Well, you get the idea. He’s a complicated sorta fellow (and that’s being generous). And that’s not even counting his shenanigans on sister soap The Young and the Restless. There, he blackmailed both Nikki and Amber into marrying him — for starters. (You can review his litany of sins via our brand-new photo gallery.) 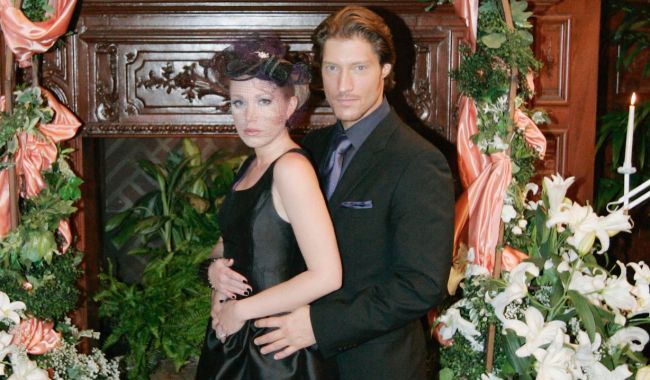 In his latest Bold & Beautiful comeback, we can only hope that Deacon will try to stay on the straight and narrow, and make amends to Hope. But knowing him, he’ll probably wind up forming some kind of diabolical scheme team with Sheila and mucking up his second (22nd?) chance. While you ponder the possibilities, check out a photo gallery that serves as a reminder of all of the actors coming and going from the show. 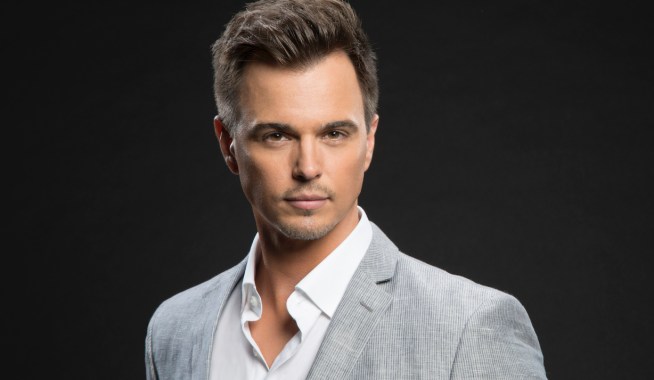 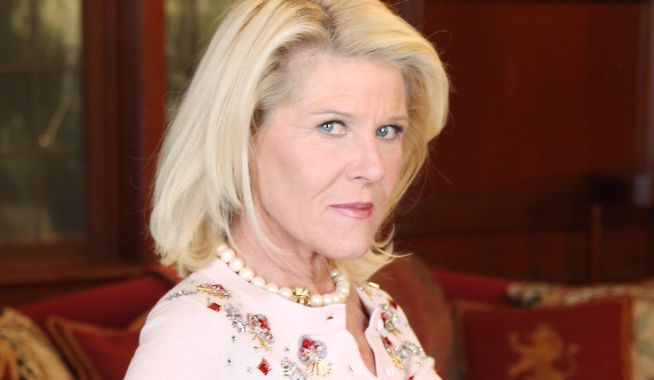