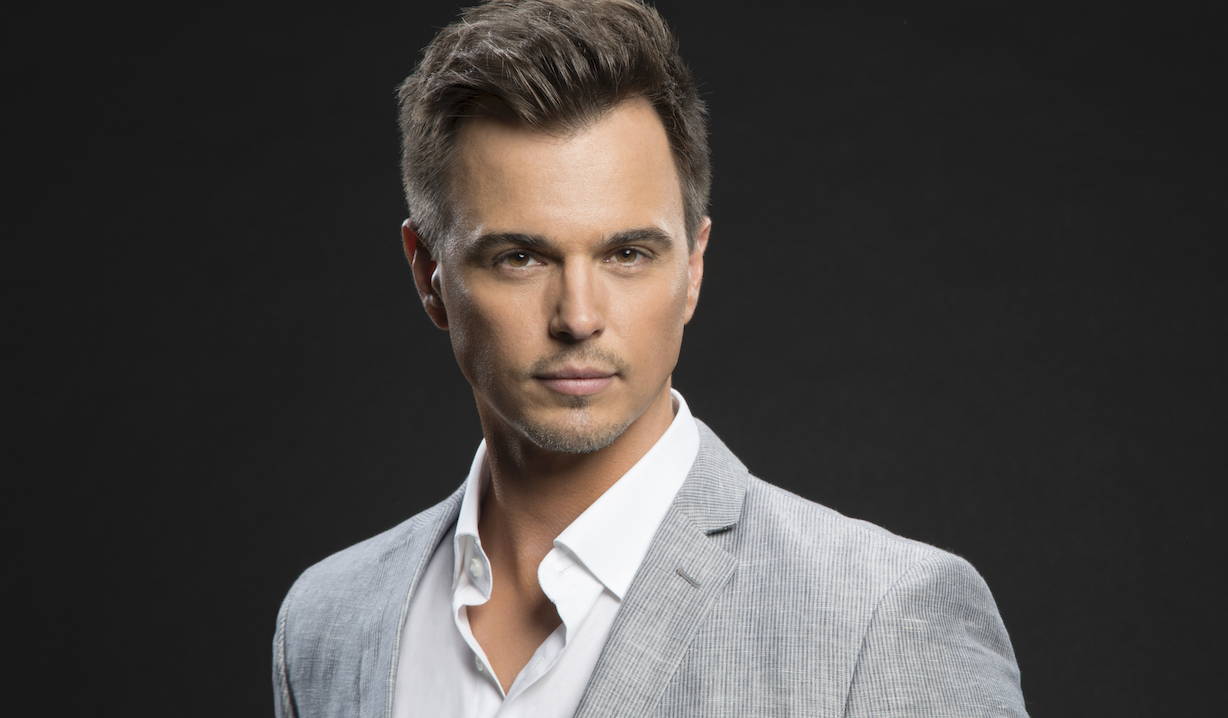 “So happy and proud to announce this,” Darin Brooks excitedly began his Instagram post on September 29. “My new Apple show I’ve been working on here in Utah: Amber Brown!”

The series, an adaptation of the popular books of the same name by Paula Danziger, is being “helmed by the incredible Bonnie Hunt,” among others. Its plot revolves around the efforts of the titular character (played by Carsyn Rose, whom you might recognize from The Rookie) to find her voice following her parents’ breakup. Grey’s Anatomy vet Sarah Drew (ex-April) plays Amber’s mother; Brooks, Mom’s boyfriend.

“I’m so incredibly blessed to be working with you all!” the Daytime Emmy winner told his new castmates. “You’re all brilliant in this, and… all of you out there have to check it out when it drops… Keep you all posted! You’re gonna love it!”

Those of you who might be worried that Brooks’ new gig will take him away from his current one can breathe a sigh of relief. A rep for the soap tells us that “Darin remains on contract with The Bold and the Beautiful as Wyatt.” Besides, the daytime vet, previously Max on Days of Our Lives, would hardly be the first cast member to pull double duty on two shows.

While you let that double dose of good news sink in, catch up with all of the latest Bold & Beautiful comings and goings via our handy-dandy scorecard. 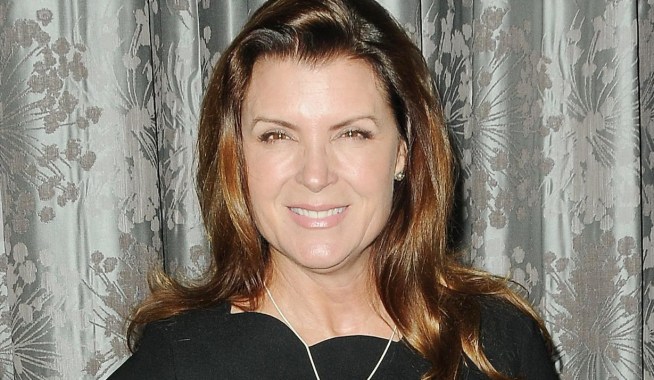 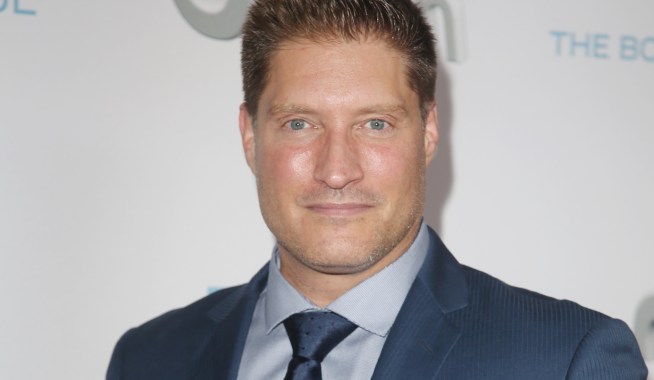