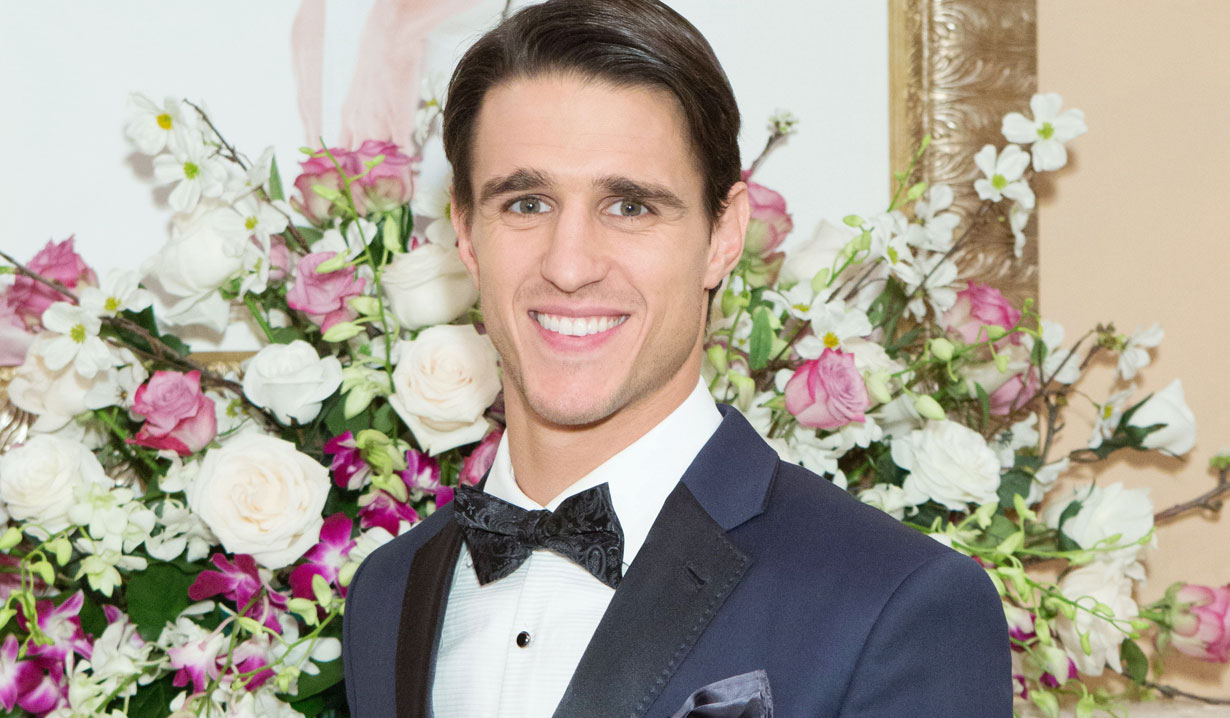 Bold & Beautiful’s Vinny Returns to Shake Things Up In a Big Way!

Although Vinny was run down and left for dead, portrayer Joe LoCicero will be making another appearance on The Bold and the Beautiful next week. And while we’re pretty sure the drug-dearler-turned-lab-tech isn’t about to rise from the grave — that’s not really this soap’s style — expect what happens next week to set in motion some very big events for several characters.

Of course, you’ll recall that Poor, Dead Vinny earned that nickname after being plowed down by Liam, who was driving dad Bill’s car. In the moments that followed, both Spencer men acted in exactly the way you’d expect: Liam fainted and Bill — as Hope loves to say — turned what was an accident into a crime by leaving the scene and destroying evidence. Now, Bill and his son are languishing behind bars, Hope is being encouraged to lean on Thomas (!) of all people and Vinny has been all-but sainted by folks happy to forget some of his more unpleasant behaviors.

More: Jacqueline MacInnes Wood on the scenes that earned her an Emmy nod

According to the latest Bold & Beautiful spoilers, Thomas makes a discovery on Monday, June 21, involving texts sent by his late, lamented best friend. Look for these revealing missives to put Thomas on a collision course with danger as Justin takes matters into his own hands. Anyone else wondering if perhaps Bill’s lawyer might finally get a bit of revenge against Thomas for that whole ran-Emma-off-the-road-and-left-her-to-die incident?

Either way, we know we won’t be alone in celebrating Vinny’s return to Bold & Beautiful, if only for a day. Upon his departure, LoCicero told Soap Opera Digest that his wife Gina Rodriguez — who once played Beverlee on the show — was bummed to see him exit. No, not because they’d be losing an income, but because, as he explained, “we really enjoyed watching it together.”

While we wait to see not only Vinny’s return but the reportedly crazy twists about to hit the show, why now check out this gallery in which we look back at the best and worst of 2021… so far! 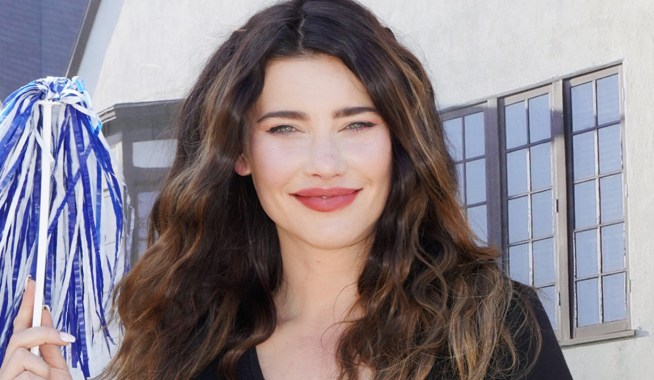 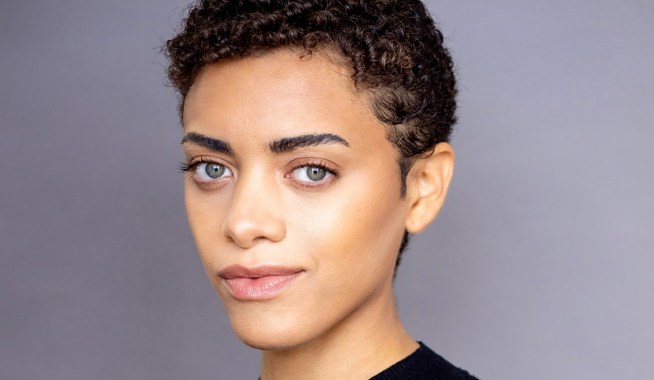