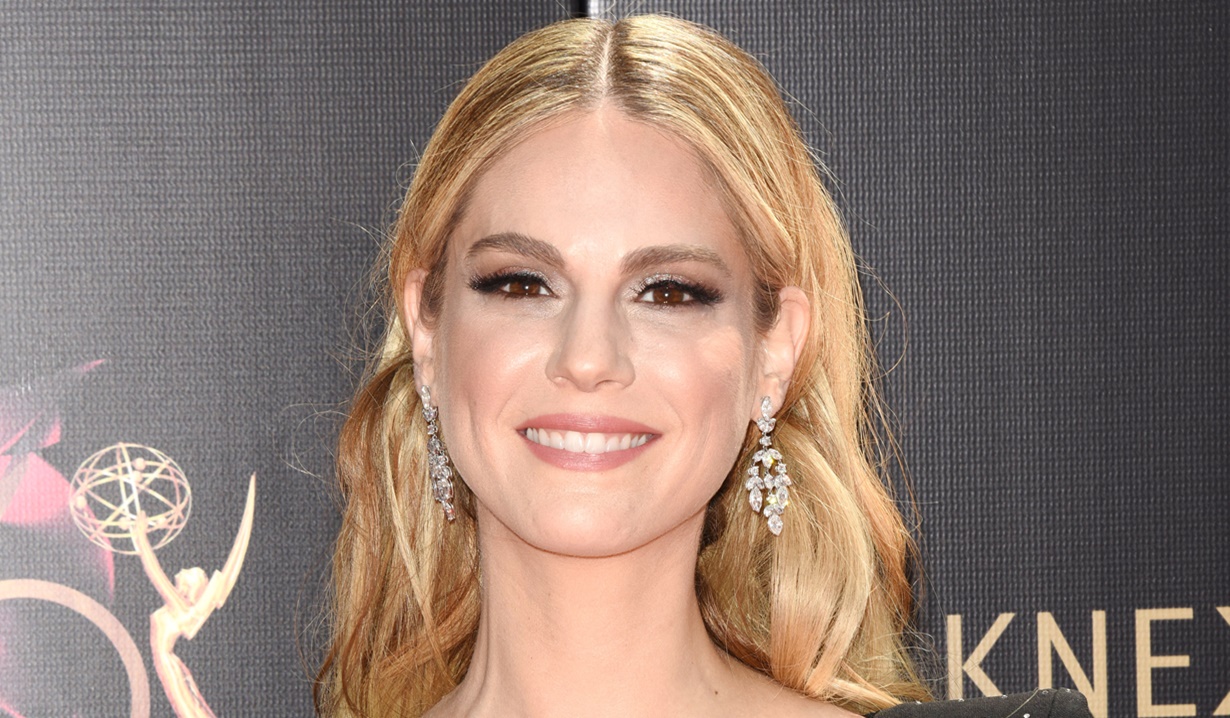 Actress Kelly Kruger Brooks took to social media to alert her followers that she will once again return to her role on Bold & Beautiful. She revealed, “Eva is heading back to LA!” Kruger Brooks, who is also known for her role as The Young and the Restless’ Mackenzie Browning, where she last appeared in January 2019, was on set preparing for her comeback as the glamorous Forrester International publicist, and shared a couple of behind-the-scenes shots from her real-life husband’s dressing room. Brooks, of course, is married to Bold & Beautiful’s Darin Brooks, who plays Wyatt Spencer, and the two are parents to an adorable one-year-old daughter, Everleigh. The actress’ last appearance as Eva was on November 2, 2020 on the same day Zoe Buckingham’s sister, Paris, turned up unannounced at Forrester Creations.

In her post, Kruger Brooks shared a before selfie in front of the mirror and explained, “We do our own hair and makeup for safety reasons now hence the mess of a makeup counter,” and joked, “Don’t tell Darin how much I mess up his dressing room when he’s not there.” The talented actress, who does make-up tutorials when not acting, then showed off the results of her efforts in a second photo. Glam indeed!

More: The forgotten character B&B needs to bring back

Though we can’t yet reveal who Kruger Brooks will be sharing scenes with, or whether or not Eva will cross paths with Wyatt and catch his eye, it stands to reason that if the Forrester International publicist is making a trip to Los Angeles a major campaign must be in the works for the near future. Watch for Eva to appear in scenes that are scheduled to air during the week of February 15, and keep in mind that air dates change due to news coverage.

See a gallery of Kelly and Darin in Everleigh’s nursery. 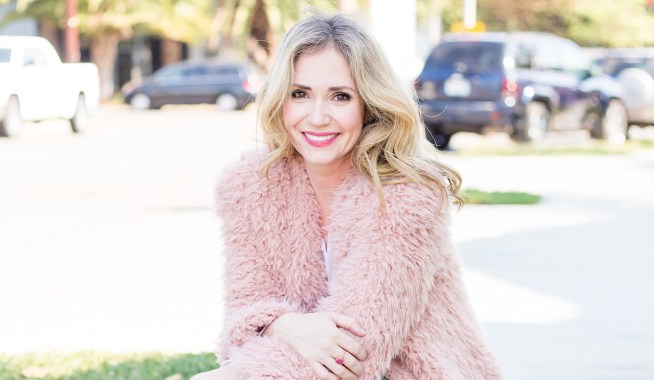 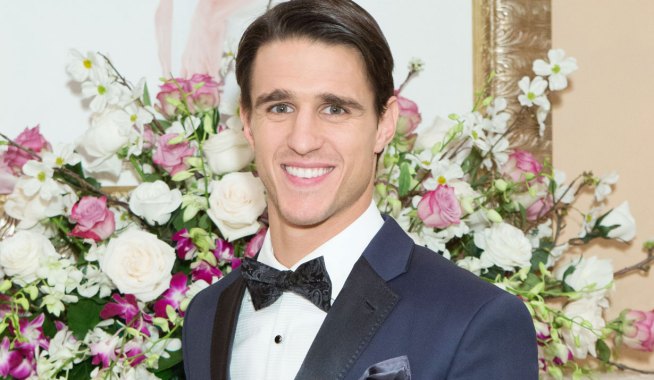