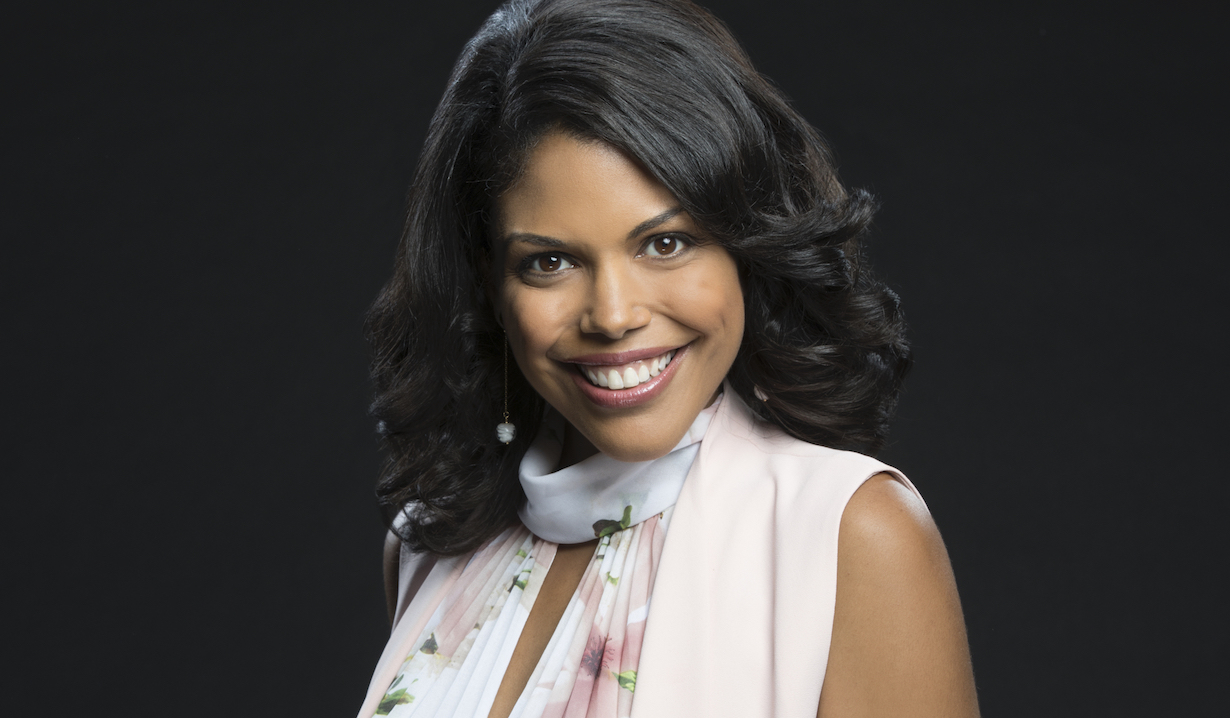 Although Karla Mosley’s Maya has not been seen on The Bold and the Beautiful in over a year, many fans hoped that the popular character would return. However, the same week that Maya’s brother-in-law Zende returned to L.A. — and her cantankerous dad, Julian, was referenced — the actress posted two separate Instagram messages indicating she will not be returning. “While I was disappointed that she wasn’t honored with a goodbye that matched the importance of her presence on the show,” Mosley said in an accompanying video, “I also know that that’s how it goes.” Mosley, who also played Guiding Light’s Christina, took on the role of Maya in 2013. Maya married Forrester heir Rick (Jacob Young) in 2015 and the pair eventually relocated to Europe in early 2018. Soon after, Maya returned sans Rick, with no explanation as to what had gone wrong between the much-loved couple or why they were divorcing. 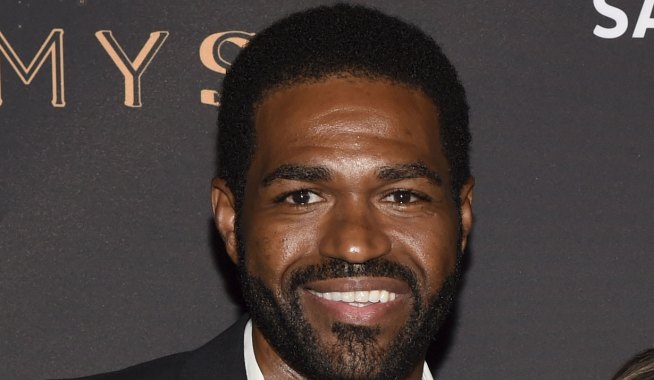 Dick Christie Returns to The Bold and the Beautiful as Charlie 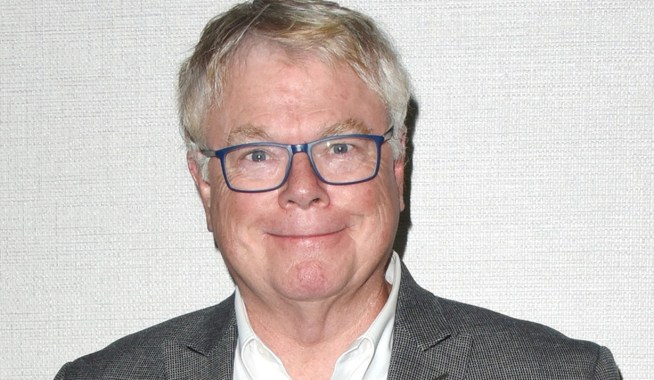