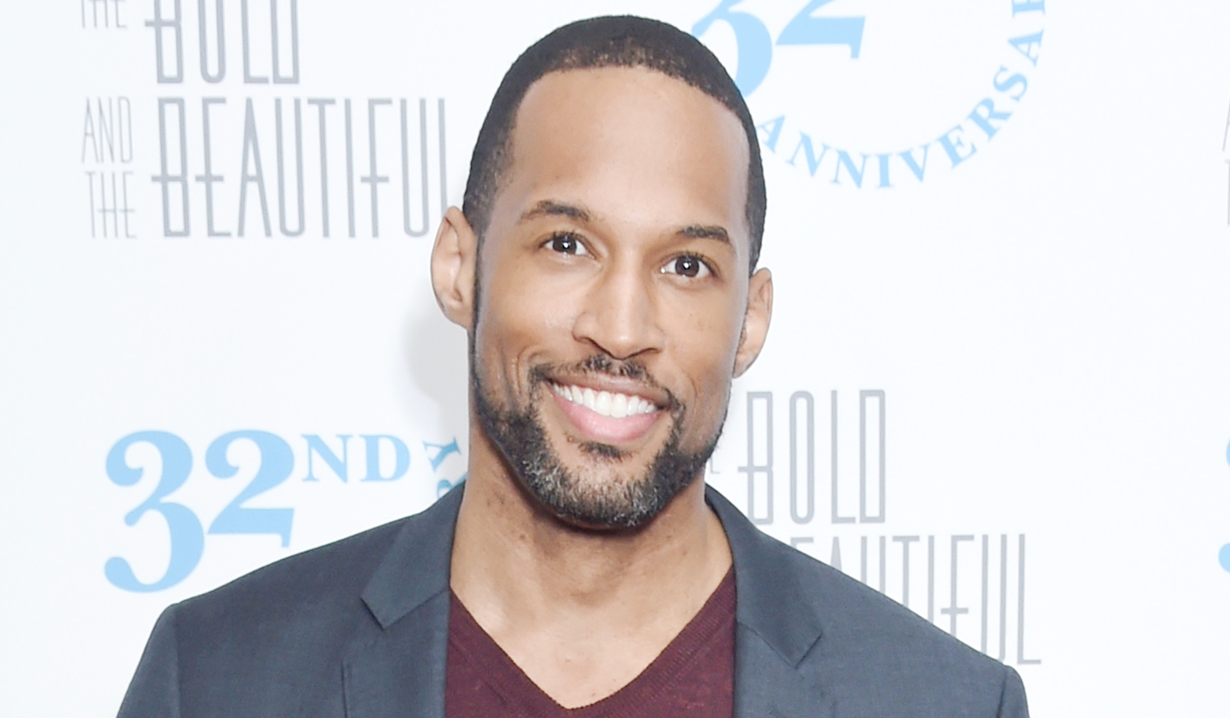 Bold and the Beautiful viewers will be seeing more of Carter Walton in upcoming storylines as actor Lawrence Saint-Victor has reportedly been put back on contract at the CBS soap opera. Saint Victor joined the daytime drama in 2013, and headwriter and executive producer Brad Bell confirmed to Soap Opera Digest that the character will feature more prominently now that he’s taken a romantic interest in Zoe Buckingham (Kiara Barnes). Bell stated, “It’s great to launch into another chapter with Zoe and to have Carter in the mix.” 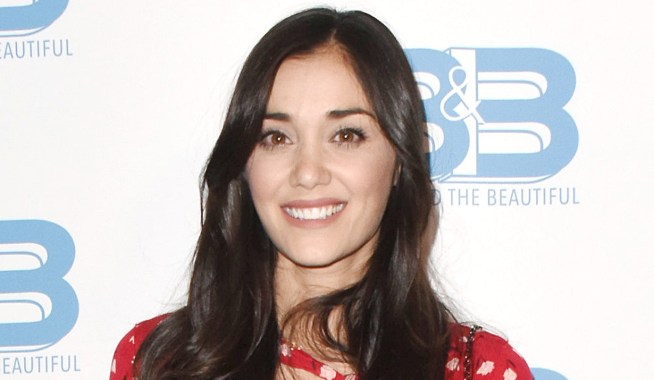 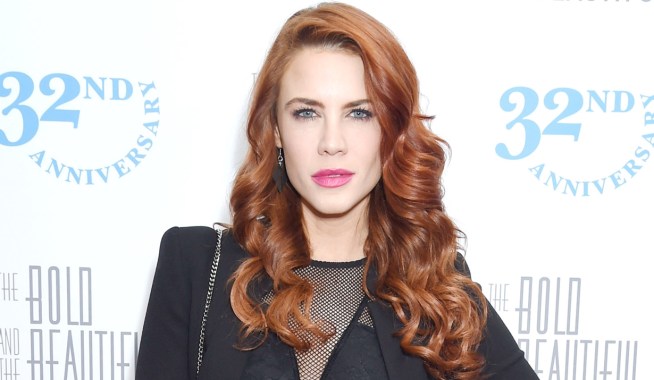