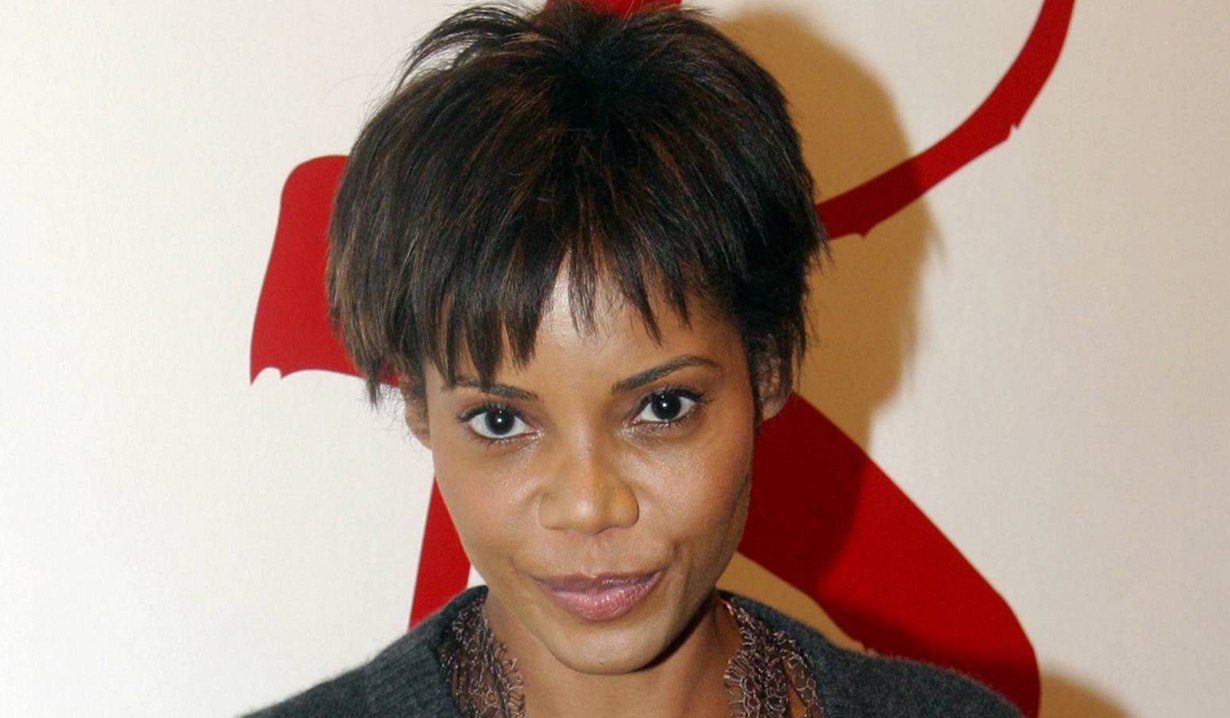 Actress Lisa Canning has been cast on Bold and Beautiful in the role of Dr. Joyce Griffith. Canning, known as a host on both Entertainment Tonight and Dancing With the Stars, previously appeared on the soap opera in 2009 as Chanel, and played Adrienne on Young and Restless in 2004 – 2005. She will be seen interacting with Courtney Hope’s Sally Spectra on both July 29 and 30, according to Highlight Hollywood. 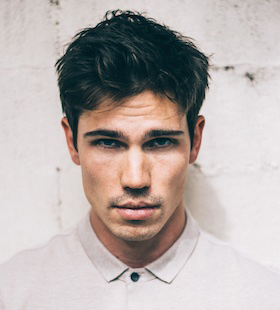 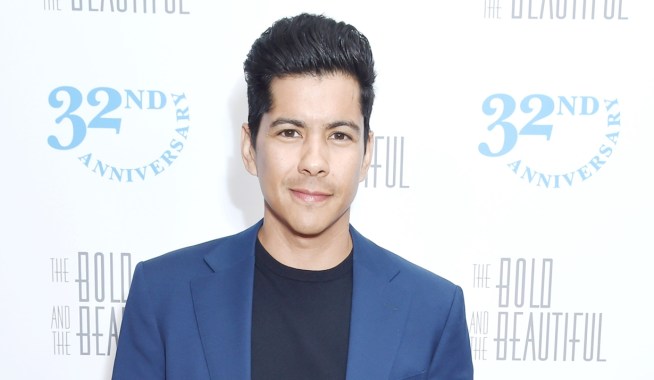