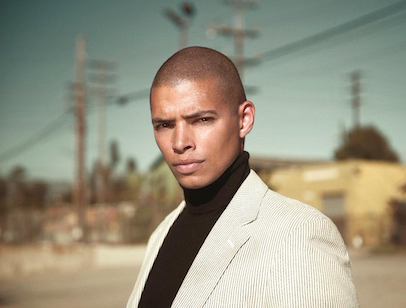 As reported on July 13, in a surprising move, Bold and the Beautiful recast Zende Forrester Dominguez, who was originally portrayed by Rome Flynn with Delon de Metz. Though if our readers are fuzzy on who Zende was since he hasn’t been seen in a few years, we wrote a refresher on Zende. Feel free to vote in the poll about his return and look for him to first appear on Wednesday October 7. 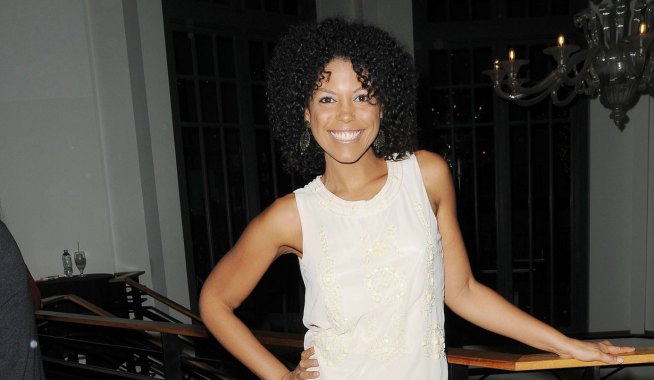 Karla Mosley Returns to Bold and the Beautiful as Maya Avant Forrester? 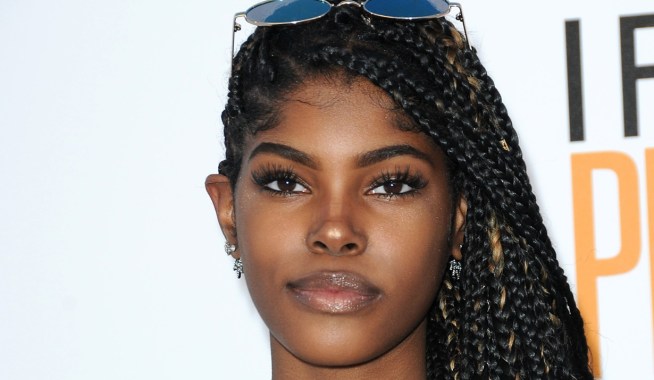