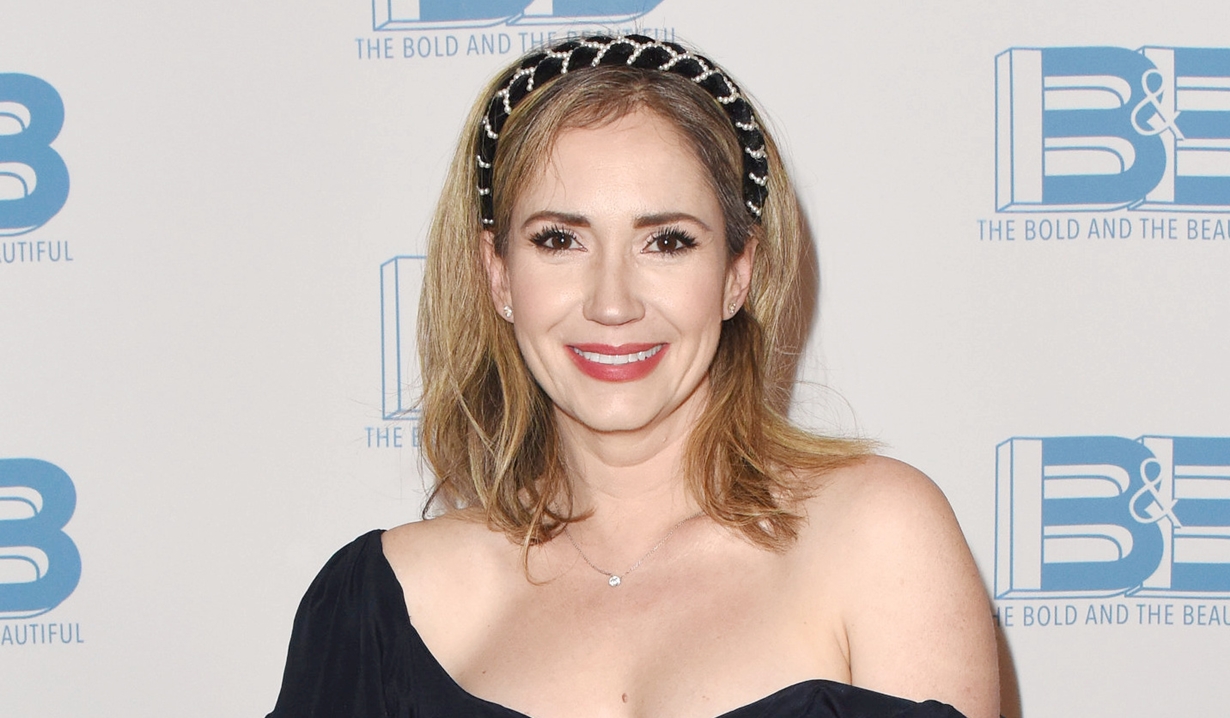 Updated February 28: Soaps.com can share that Ashley Jones’ return airdates on Bold and the Beautiful as Bridget Forrester will be Thursday March 26, Friday March 27, and Monday March 30.

On February 13, actress Ashley Jones took to Instagram to alert her followers that she was back on the set at Bold and the Beautiful taping scenes and shared a photo of a script with her character, Bridget Forrester’s, name on it. Along with mentioning she was very happy to be there, the actress also teased that she was paying an assistant, which, in a cute video clip was revealed to be her young son, Hayden. Jones’ last appearance on Bold and Beautiful was on the 2018 Christmas episode. She also appeared on General Hospital as Parker Forsyth from 2016 to 2017.
– Candace Young

Had the best assistant at work today, but he got slightly confused where we were… so I lowered his fee 🤣 It backfired, though, cause he thought it was GREAT MONEY! swipe to see… and v happy to be here! 💙🤍💙 @boldandbeautifulcbs . . #boldandbeautiful #cbsdaytime #bridgetforrester #haydenjhandmommy #ashleyjones #haydenandmommy 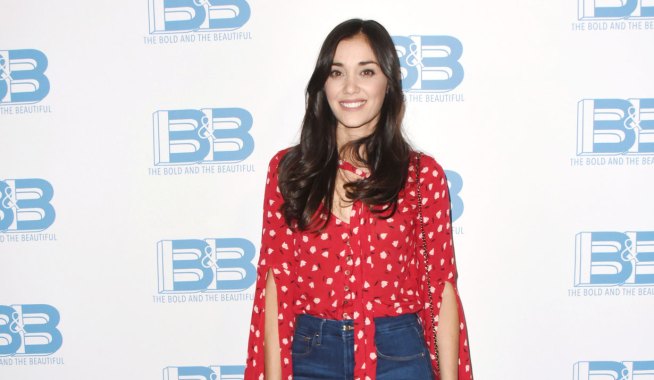 Grey's Anatomy's 'Reboot': Our First Impression of the Season 19 Premiere