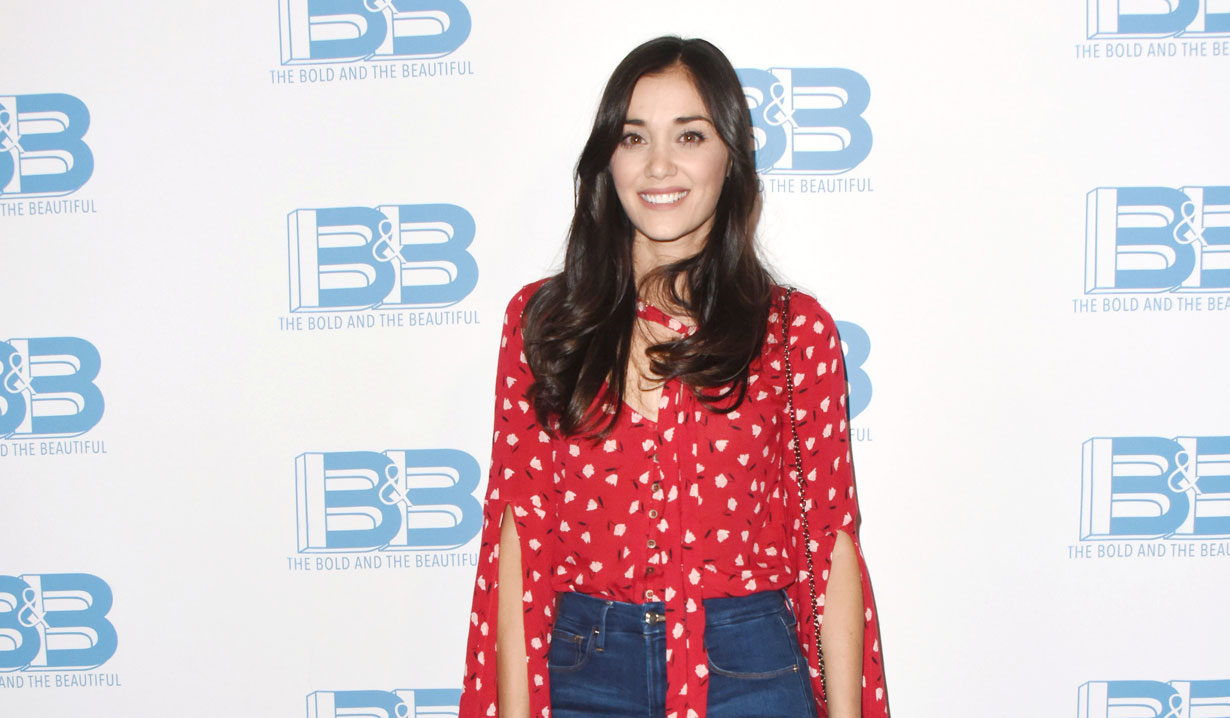 Updated March 13: Soaps.com can confirm that Monica Ruiz will return to her role of Dr. Escobar, Sally Spectra’s physician, this month. Watch for her to appear on Bold and Beautiful beginning Wednesday March 18.

On December 17, 2019, according to a report by TMZ, Monica Ruiz, the actress who became known for appearing in a controversial Peloton commercial, and who was then cast in an advertisement for gin by Ryan Reynolds (Deadpool), had landed a guest role on Bold and Beautiful. The actress, who gained notoriety after playing the wife in Peloton’s holiday commercial that was deemed by some as sexist, is taping her scenes on the CBS soap opera today, Tuesday December 17, and her segment will air sometime in January. She’ll be playing Dr. Escobar. 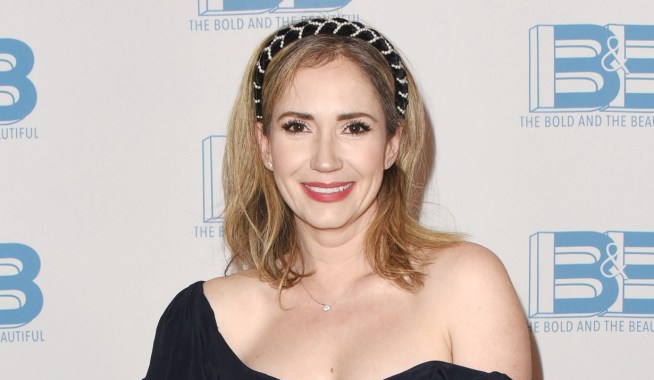 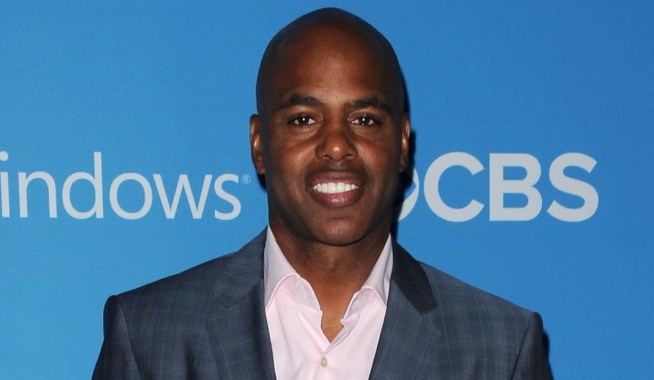