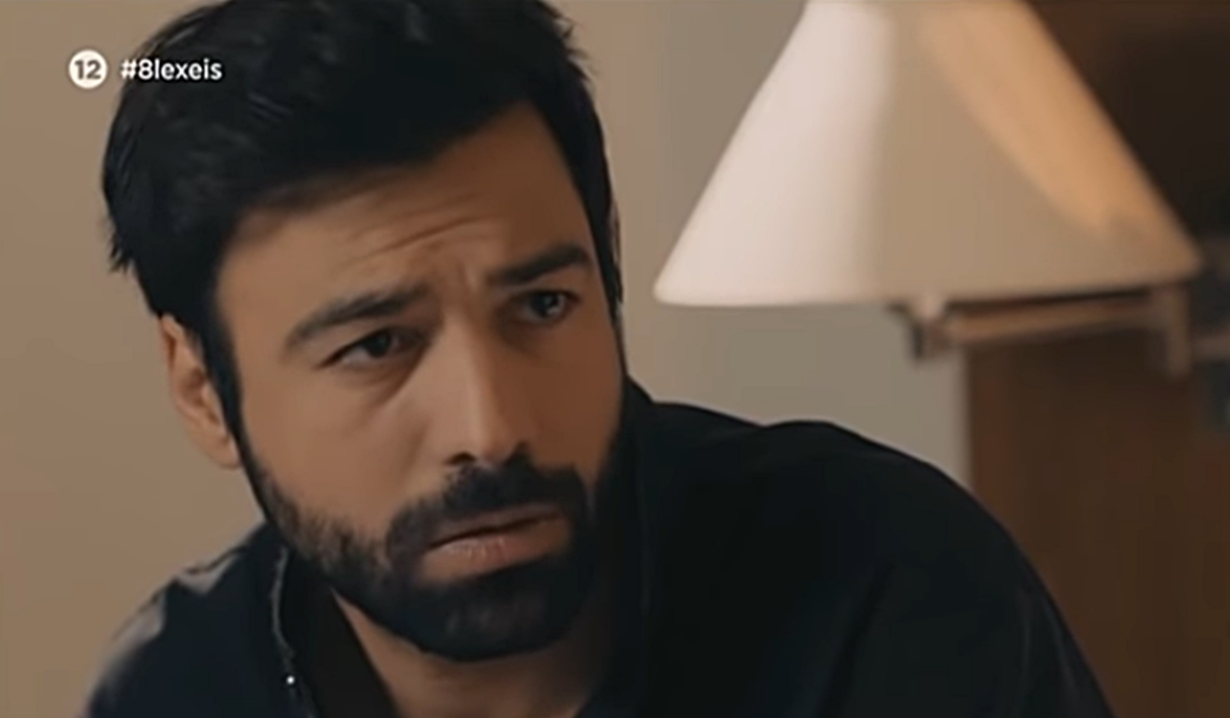 Updated January 15, 2020: Soaps.com has learned that Andreas Georgiou will be seen on Bold and the Beautiful on Thursday January 30, Friday January 31, and Monday February 3. *Dates could change due to pre-emptions.

Soaps.com reported on December 13, 2019 that actor Andreas Georgiou from the Greek television series 8 Lexeis would appear on The Bold and the Beautiful in late January an upcoming guest role. Katherine Kelly Lang filmed an arc on 8 Lexeis back in September, and Georgiou was pictured on set along with John McCook (Eric Forrester) and his 8 Lexeis executive producer, Koullis Nikolaou, who also made the trip to Los Angeles, along with the caption, “Break in the dressing room with the legendary Eric!” Jennifer Gareis (Donna Logan) also shared a photo of the actor with various Bold and Beautiful cast members on the Spencer Publications set. 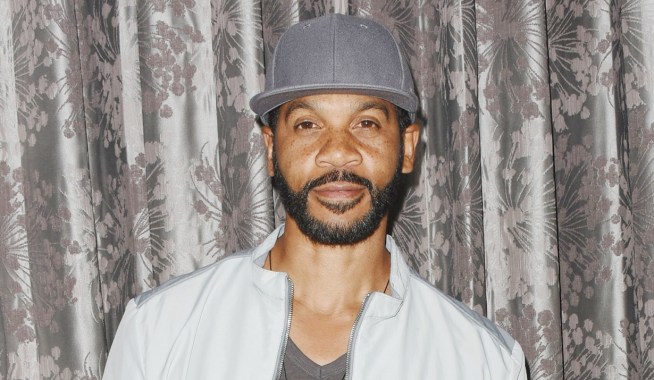