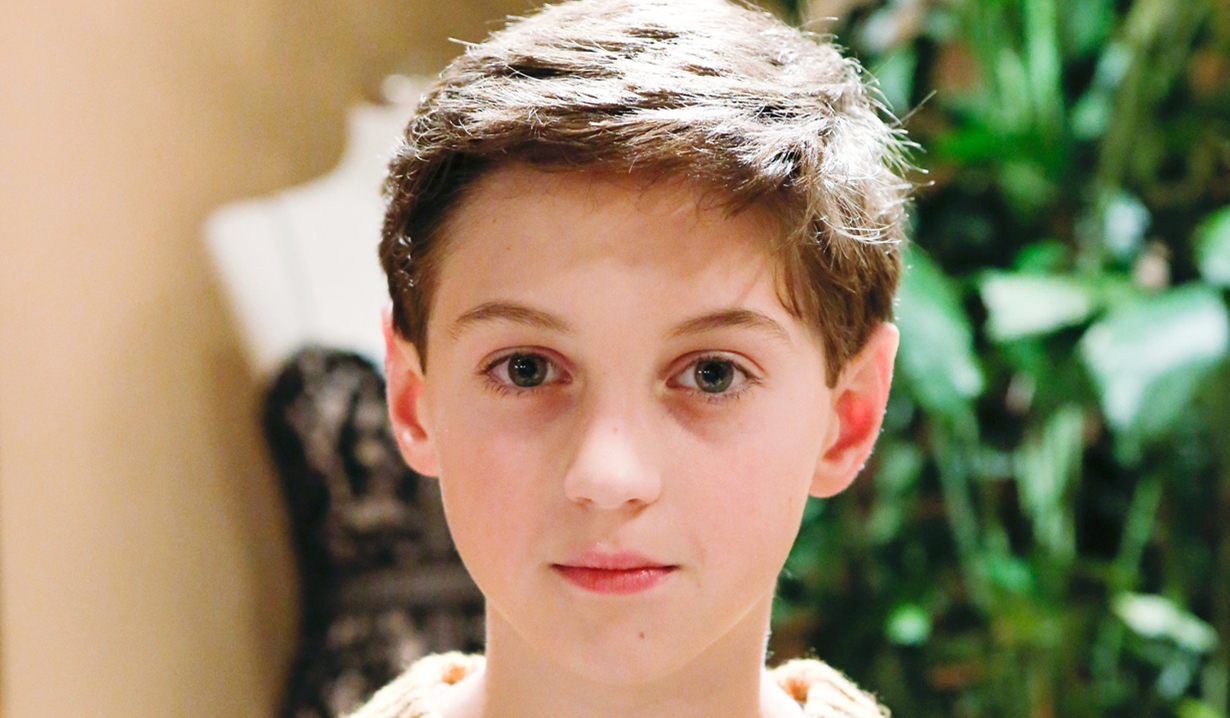 Actor William Samiri, real-life older brother to Henry Joseph Samiri who plays Bold and Beautiful’s Douglas Forrester, will appear on the CBS soap opera in a fantasy sequence as a slightly older version of the character. Samiri is currently filming on the television series Brews Brothers. 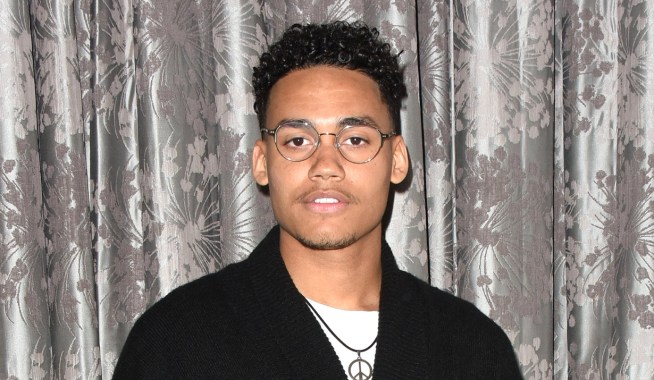 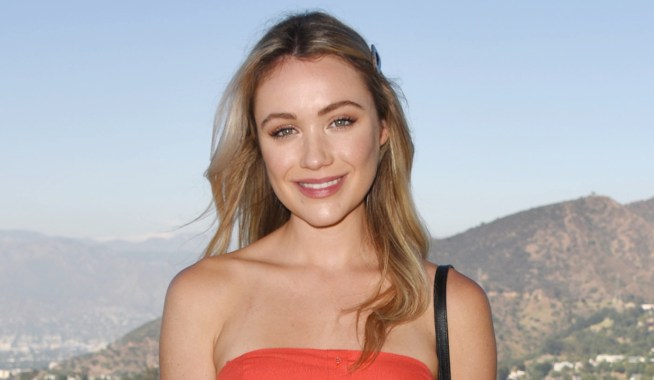