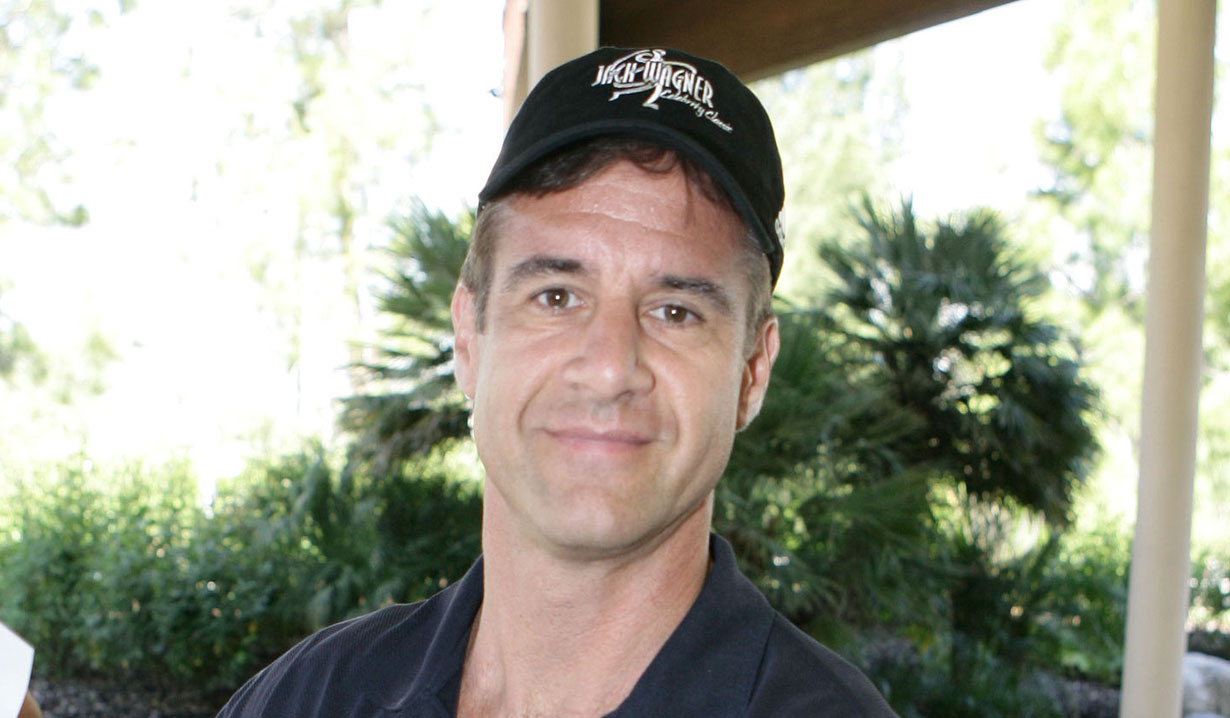 Todd McKee is returning to The Bold and the Beautiful as Jake Maclaine. Viewers can expect to see him on November 6, 13, and 15. McKee last appeared on the CBS soap opera in November of 2018, as reported by Soaps.com. The character was introduced in 1990 as the estranged brother of Margo Maclaine Lynley, played by Lauren Koslow (Days of our Lives Kate Roberts DiMera). He has returned several times over the years for brief visits. McKee also played Ted Capwell on Santa Barbara from 1984 until 1989, and Kenny Jackson on an episode of Melrose Place in 1997. 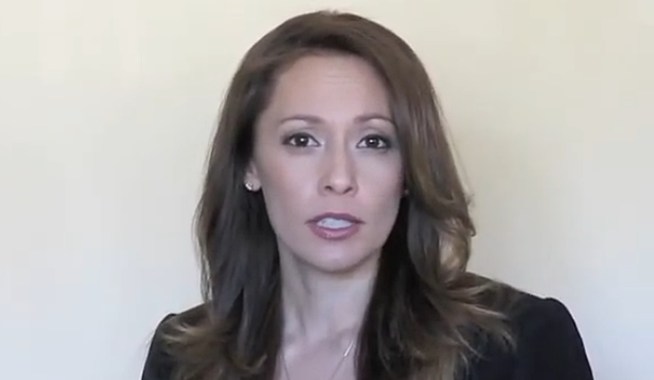 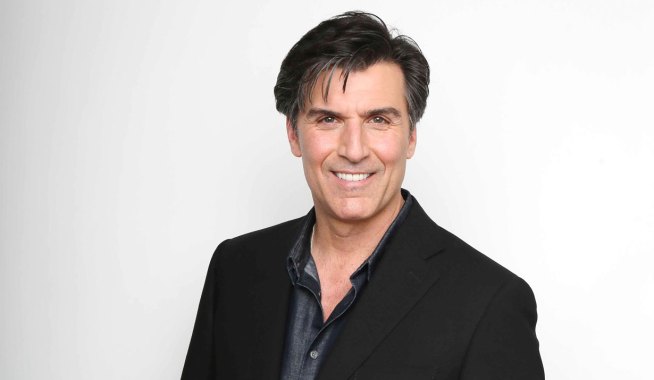