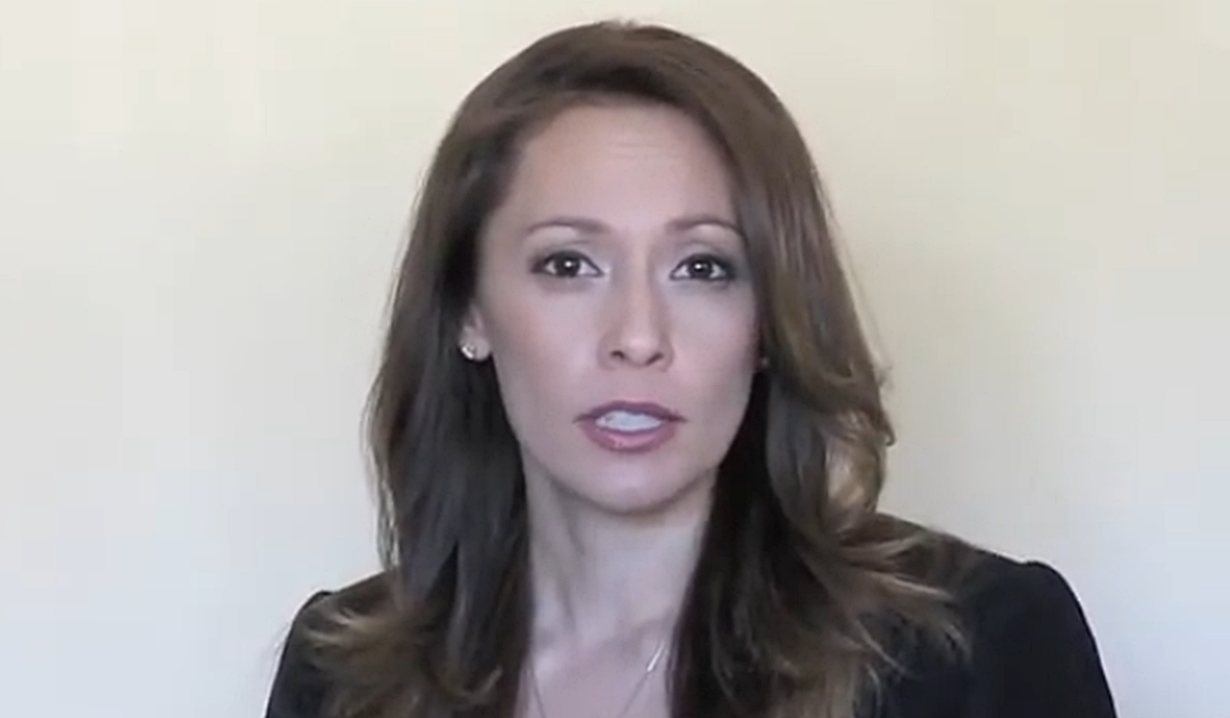 Actress Stephanie Maura Sanchez revealed she has an upcoming role on The Bold and the Beautiful playing a character named Camille. Soaps.com shared the post below, which gives her appearance dates as Oct 9, 10, 11 and 14. Sanchez’s previous daytime credits include appearing as a nurse on General Hospital and a Jabot board member named Sylvia on The Young and the Restless. She has also guest-starred on television series such as Castle and Grey’s Anatomy. 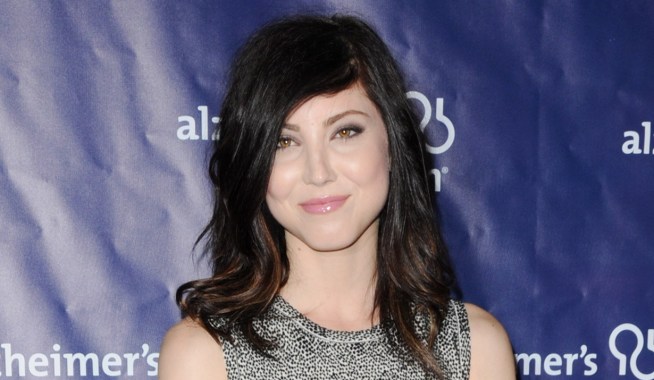 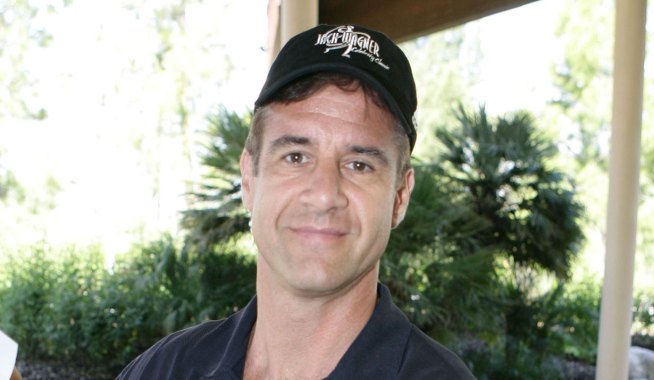