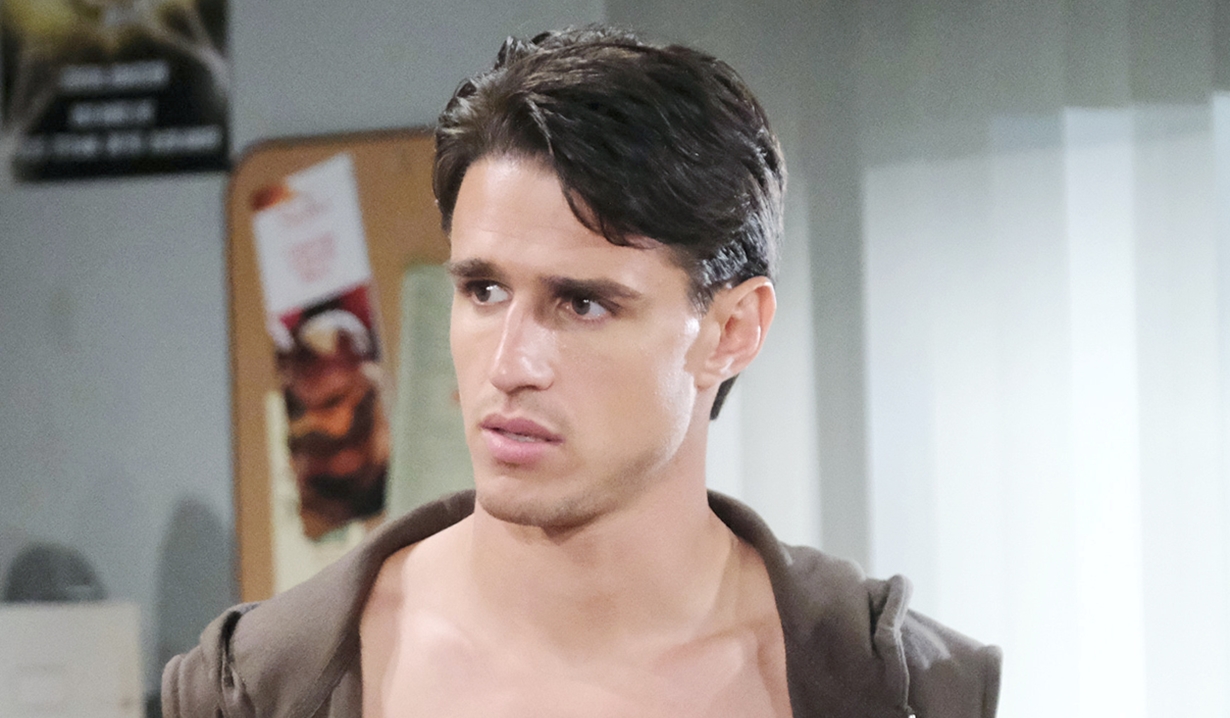 Actor Joe LoCicero, husband of former Bold and Beautiful actress, Gina Rodriguez (Beverly) has joined the CBS soap opera in the recurring role of Vincent Walker, according to People. Soaps.com can reveal that the Vincent character will be a villainous associate of Thomas Forrester’s (Matthew Atkinson). He is scheduled to appear in the June 27, July 2, 31, and August 1 episodes, as well as the week of August 14, September 27 and 30 and December 16.

LoCicero and Rodriguez, who appeared on Bold and Beautiful from 2011 – 2012, met when they were both on her CW series, Jane the Virgin, and were married in May. 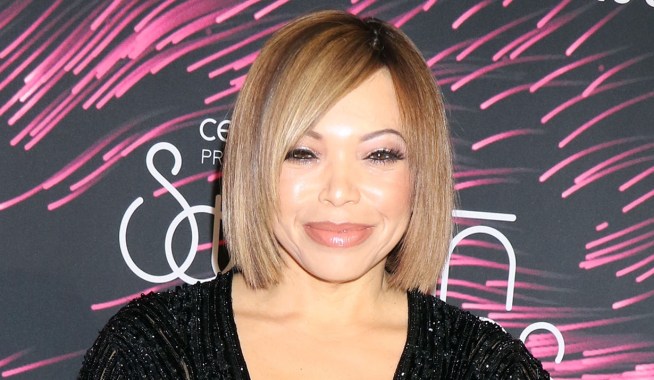 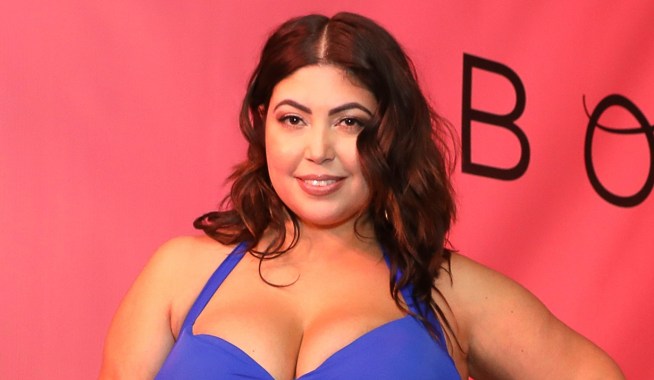