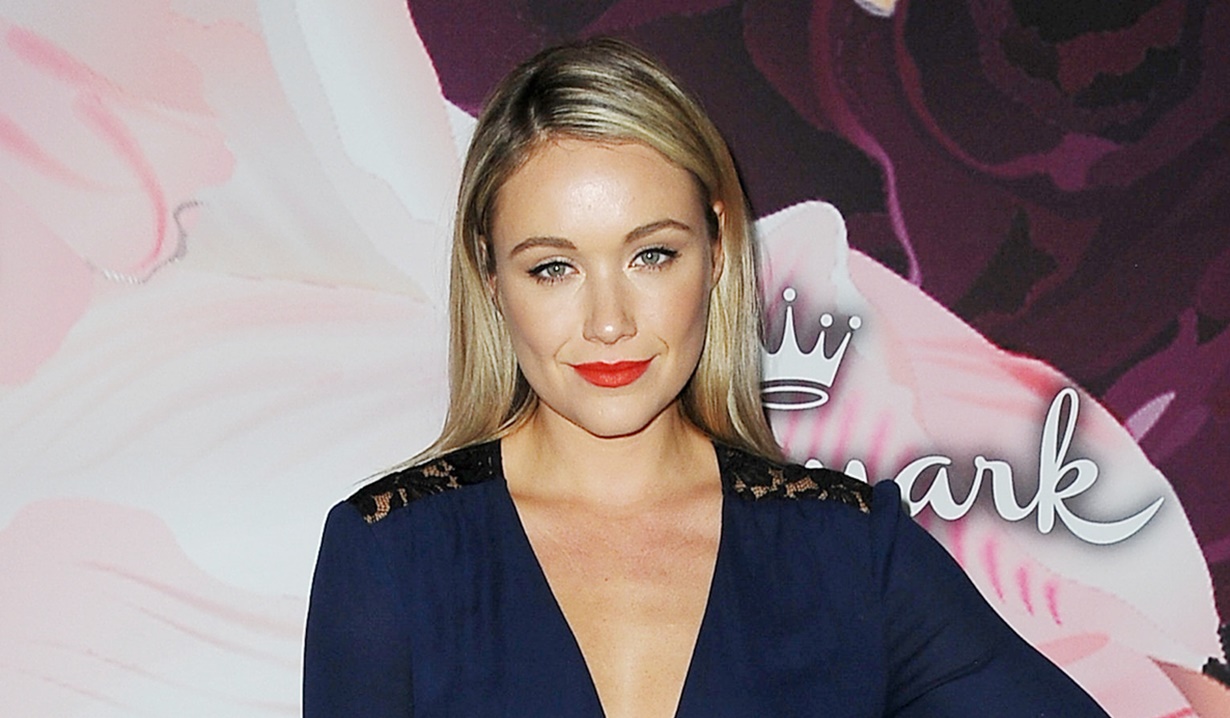 Soaps.com has learned that actress Katrina Bowden has joined the cast of Bold and the Beautiful in the series regular role of Flo. According to TV Line, Bowden’s character shares a past with Dr. Reese Buckingham (Wayne Brady), and she will first appear on the January 14 episode of B&B.

Bowden, who played One Life to Live’s Britney in 2006, is best known for her role on the sitcom 30 Rock, where she played Cerie for 7 years until 2013. More recently, the actress has appeared in TV movies Framed by My Fiance and Love on the Slopes. 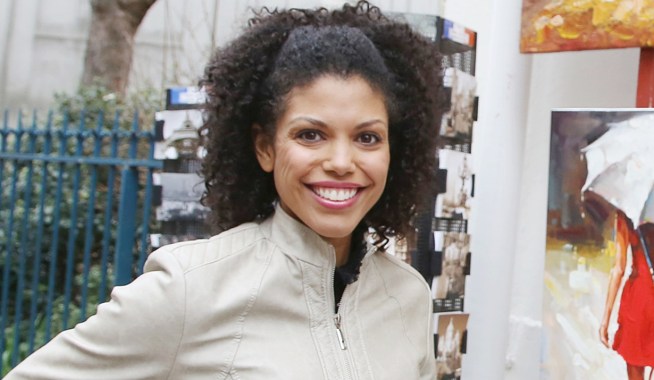 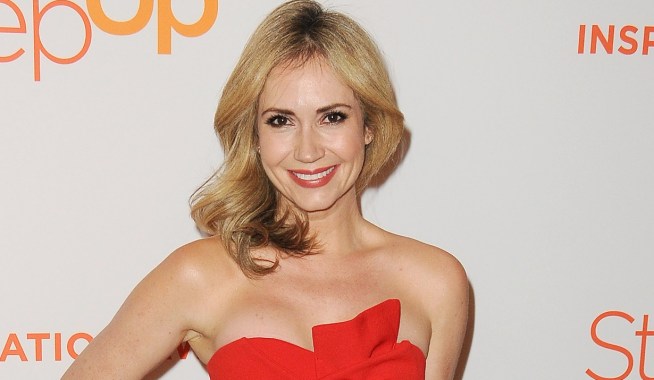