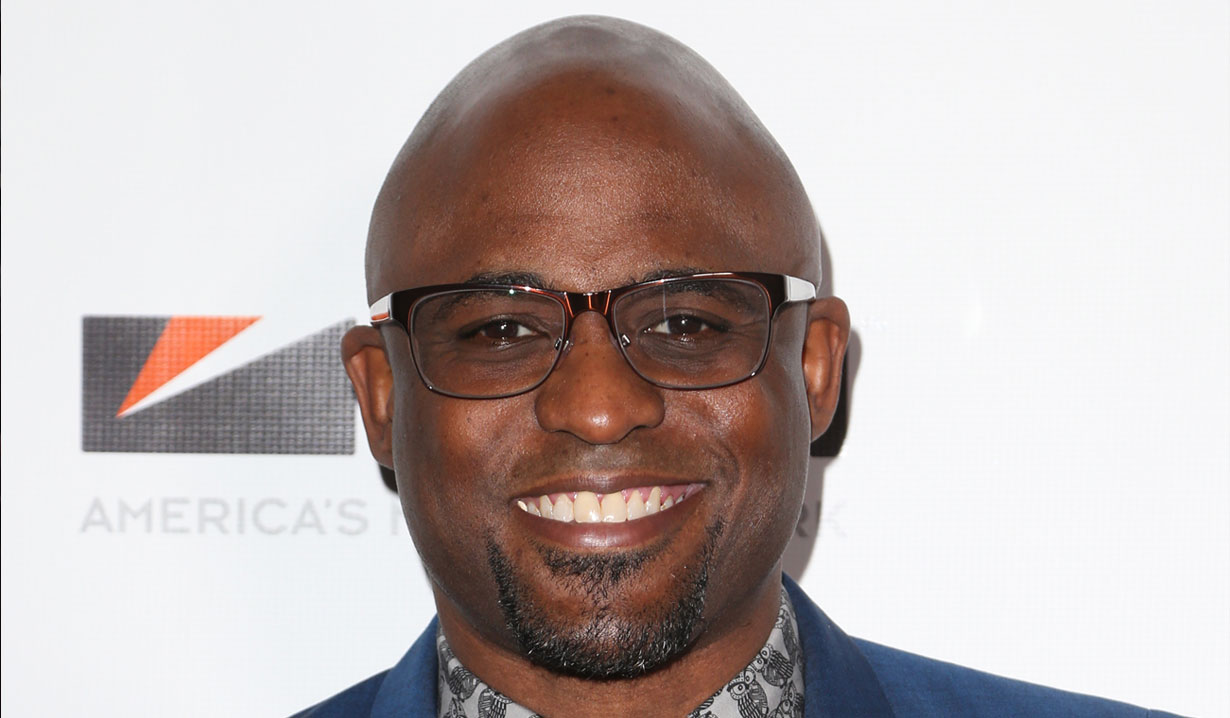 Soaps.com has learned that Let’s Make a Deal host Wayne Brady begins taping at The Bold and the Beautiful this Friday and will begin airing on November 30. Recently the game show host and Broadway actor’s daughter Maile Brady appeared on B&B as Nia Sioux (Emma’s) friend Tiffany. Wayne Brady’s role is being referred to as a series regular, but will not impact his duties hosting his game show. Brady will play Dr. Buckingham, who is the father of Zoe (Kiara Barnes). The character is described as a worldly, intelligent, and sophisticated man who takes a job at a Los Angeles area hospital and finds himself entangled in a web of passion and mystery. Brady’s casting was reported by EW. 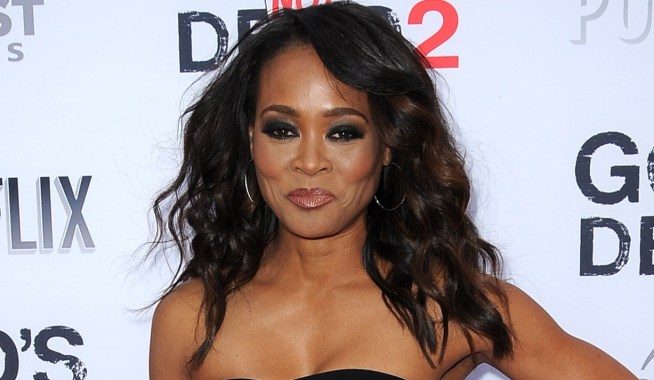 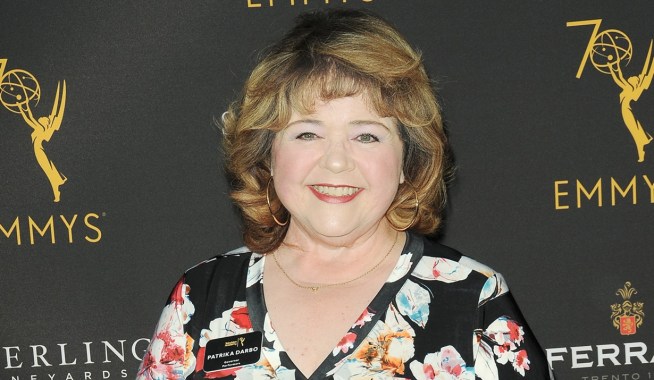