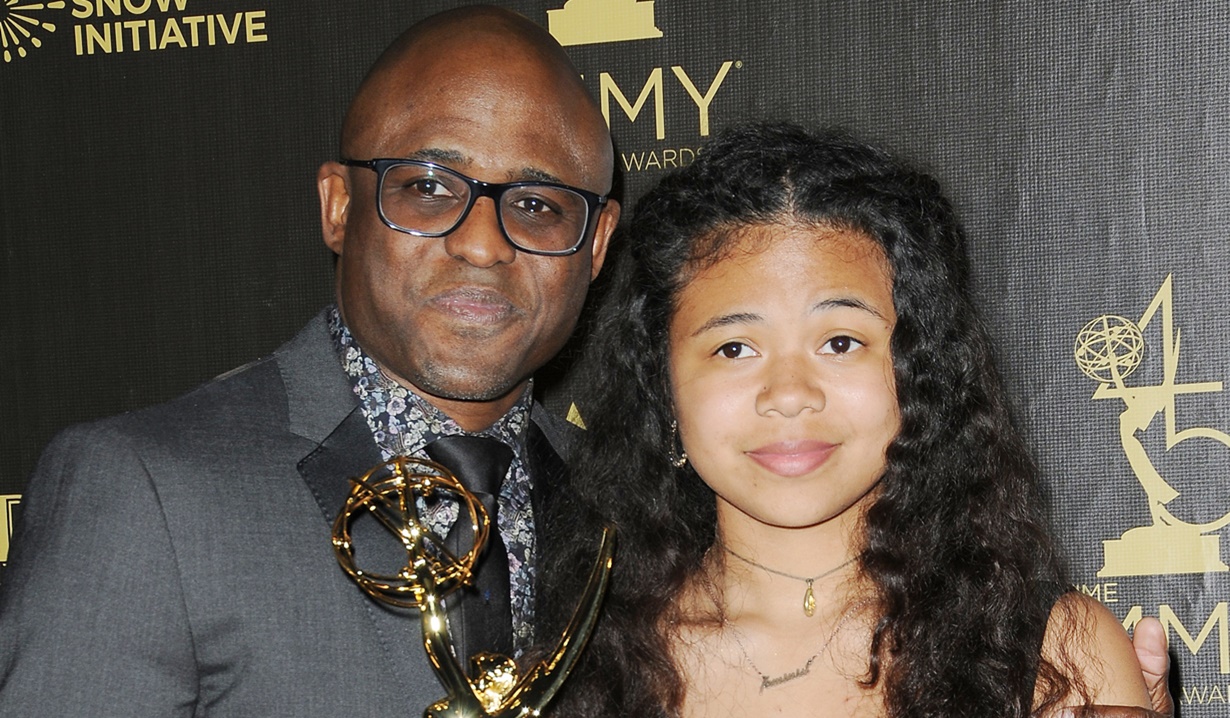 Soaps.com has learned on January 14 that Maile Brady will make Bold and Beautiful appearances as Tiffany on Friday January 25, Monday February 4, March 5 and 12, and April 22.

Back on December 14 we reported, Maile Brady once again appeared as B&B’s Tiffany on December 13, and will also pop up again on the December 18 episode. On September 27, Soaps.com shared that Let’s Make a Deal host, Wayne Brady’s daughter, Maile Brady, was set for an appearance on The Bold and the Beautiful. Entertainment Tonight reported she will share scenes with Nia Sioux, as Brady’s character, Tiffany, advises Emma about her jealousy. Watch for her to air on Thursday October 4.

Wayne Brady visited the B&B set with his daughter, and recalled that as a teenager, the soap was “appointment viewing for myself and my grandmother.” He continued, “Cut to Maile getting to play a role on the show that I loved, and that so many great actors have come out of? It’s just thrilling. I’m really beside myself.” 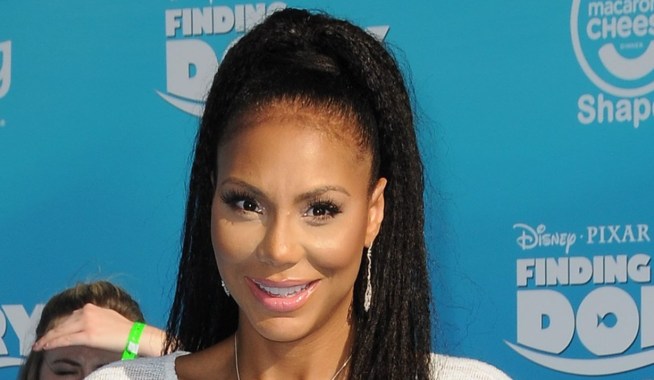 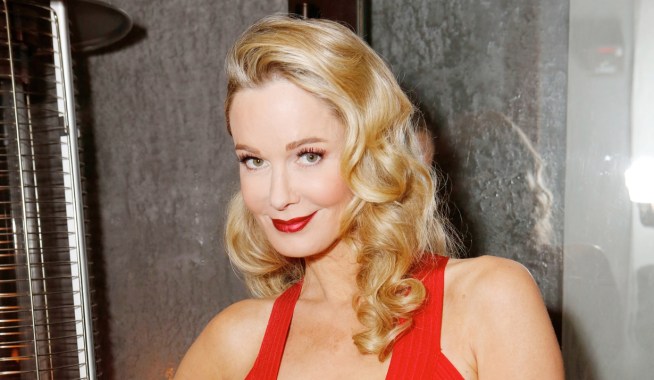