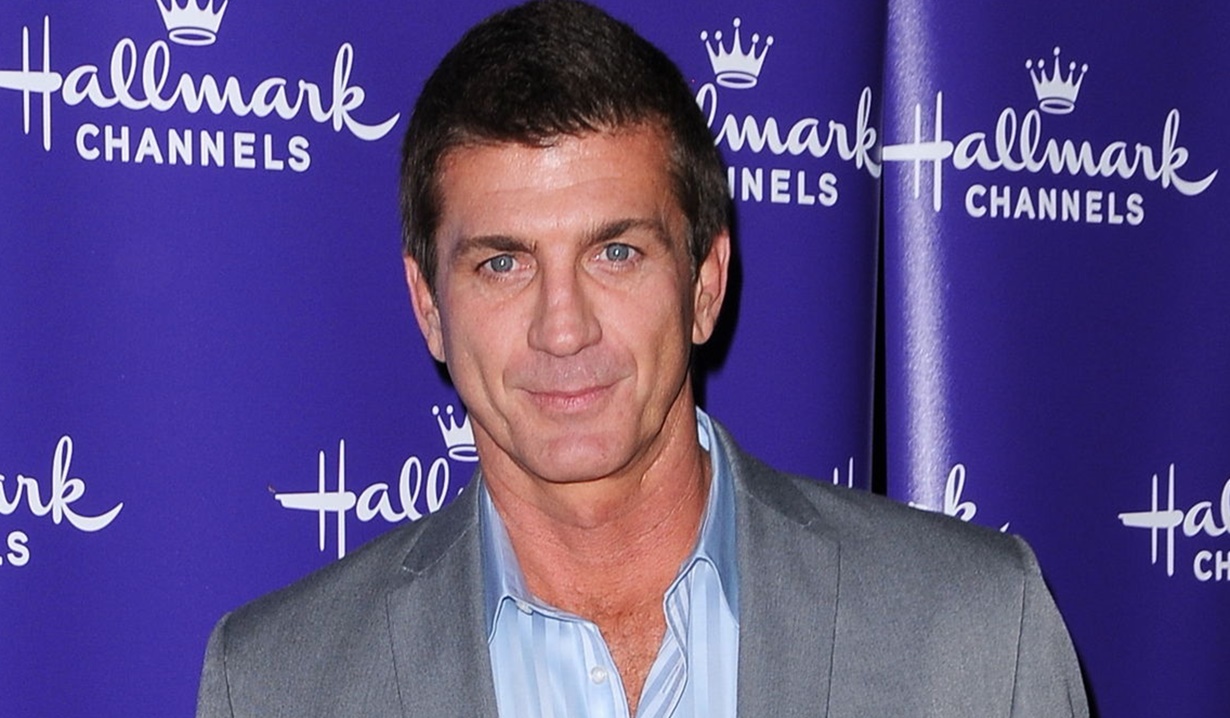 Actor Joe Lando, who played Jake Harrison on One Life to Live in 1990 and Guiding Light‘s Mcauley West in 1993, will be appearing on The Bold and the Beautiful as Judge Craig McMullen, according to Soap Opera Digest. McMullen will preside over the custody suit between Katie and Bill Spencer beginning September 20.

Lando is well known for playing Dr. Quinn, Medicine Woman‘s Byron Sully, a role he held from 1993 – 1998, and reprised for the movie of the same name in 1999. More recently, Lando has had stints on Wildfire and The Secret Circle. 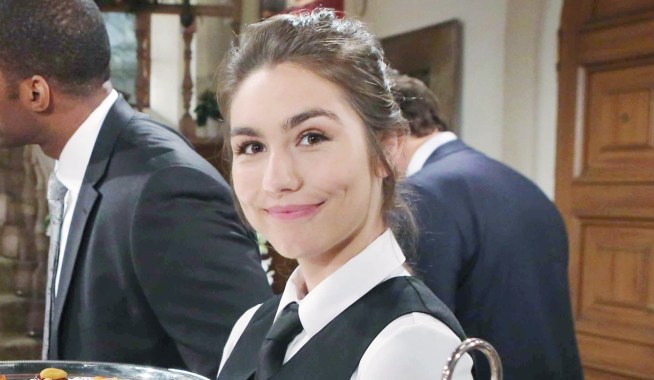 Bold and the Beautiful Summer Dayplayers and Recurring Roles 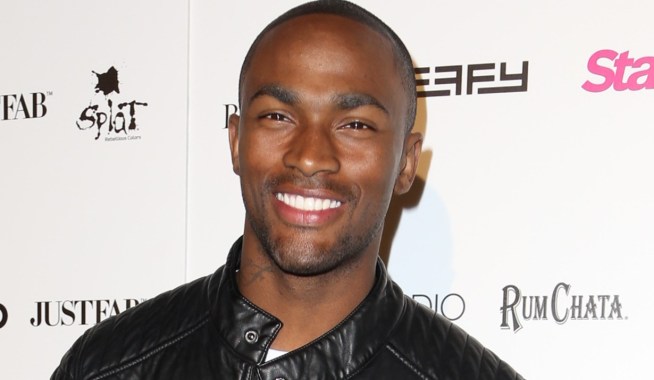