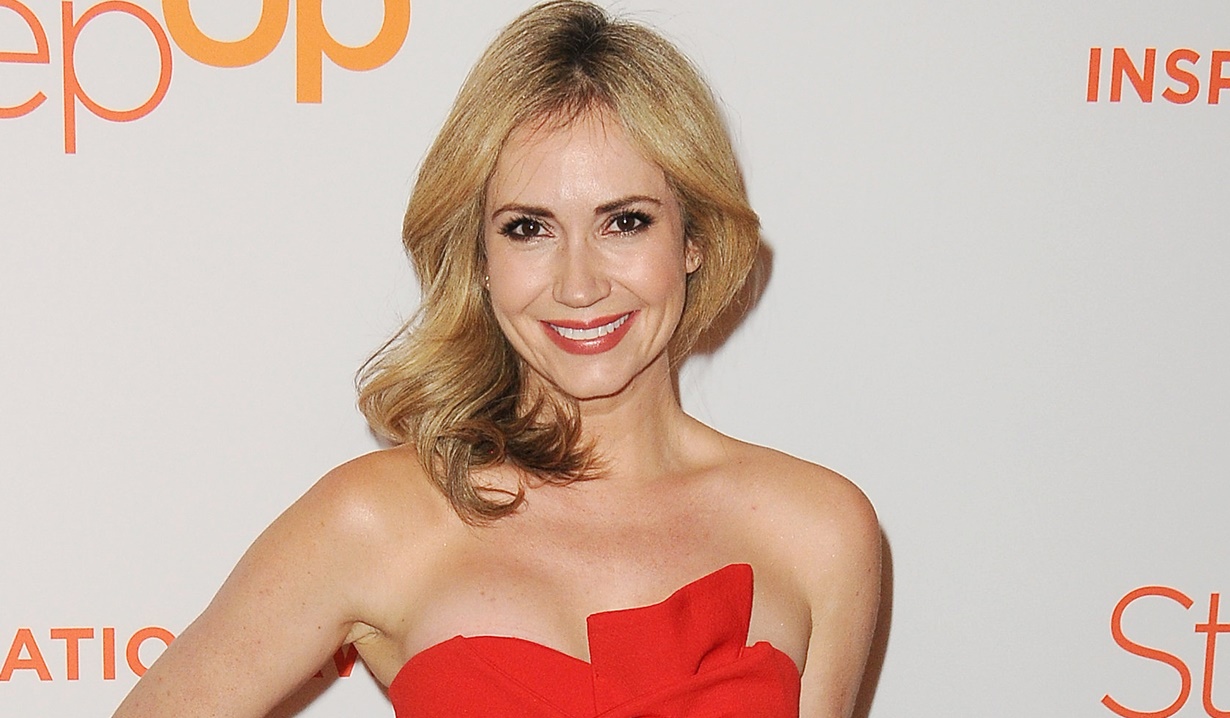 Updated December 10: Ashley Jones’ B&B return date has been revealed as Tuesday December 25, as Bridget comes home to join the Forresters and Logans for the holidays, according to Soaps in Depth.

On November 14, Soaps.com reported that Ashley Jones is back taping at the CBS studios and will soon be bringing Bridget Forrester home on Bold and the Beautiful. Stay tuned for her return date.

On September 18 we reported Ashley Jones will return as Bridget for Thorne and Katie’s wedding airing September 25. On September 13, Soaps.com learned that Ashley Jones is once again taping scenes at The Bold and the Beautiful. Jones shared a peek at her script in her Instagram story, and judging by the episode number, her scenes should air near the end of September. On August 2, Soaps.com reported that actress Ashley Jones would be reprising her role of Bold and Beautiful’s Dr. Bridget Forrester, according to a report by Soap Opera Digest. Jones, who was last seen on B&B in February 2016, and who has played General Hospital’s Parker on and off since 2016, explained that Bridget is returning for a special family occasion and will be surprised at some of the faces she sees. 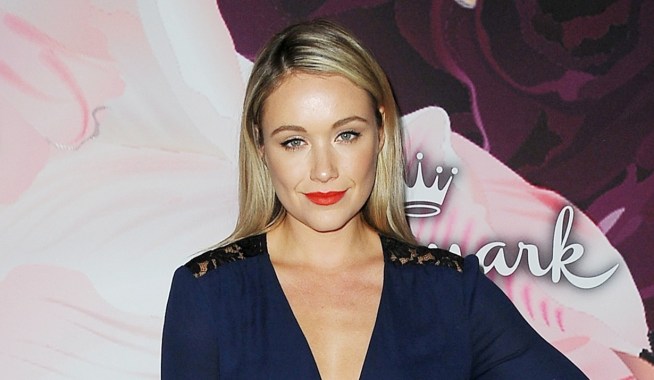 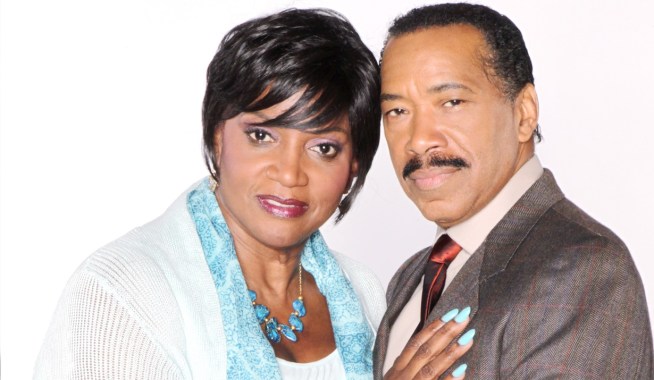