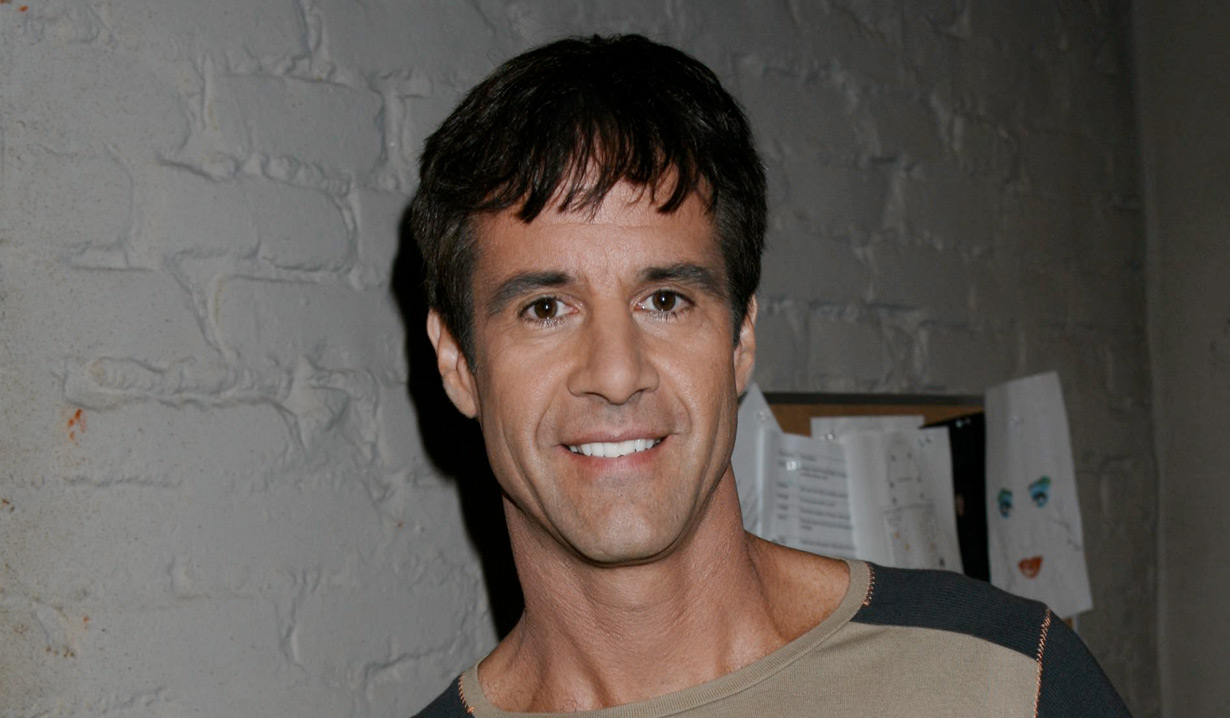 Updated November 1: Soaps.com has learned that Todd McKee will bring his character Jake Maclaine back to Bold and the Beautiful on Thursday November 8.

On July 13 we reported that Todd McKee will reprise the role of Jake Maclaine on The Bold and the Beautiful on July 19. McKee’s last appearance on B&B was back in November of 2016, as reported by Soaps.com. The character has been recurring since 1990, and was introduced as the brother of Margo Maclaine Lynley, played by Days of our Lives actress Lauren Koslow (Kate Roberts DiMera). The news of McKee’s return was reported by Soap Opera Digest. 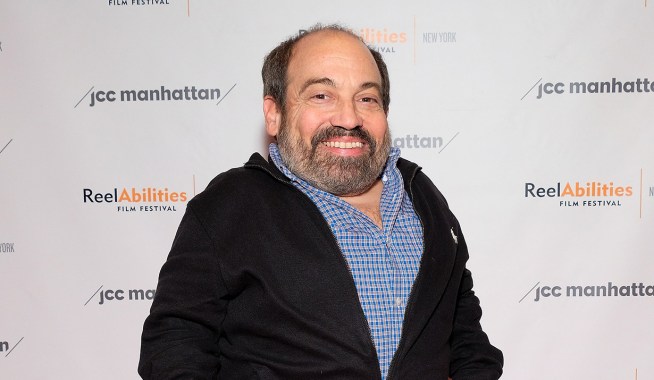 Hunter Tylo Brings B&B's Taylor Back for the Holidays 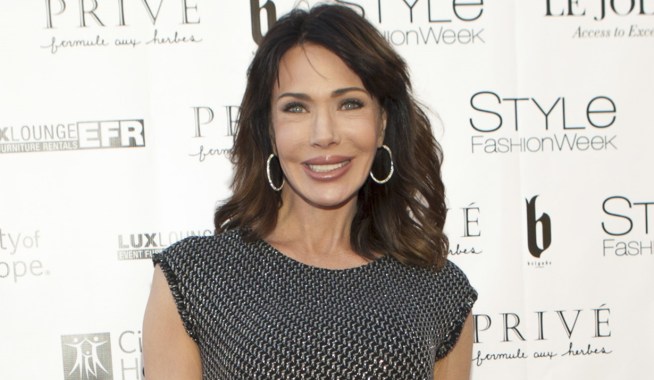