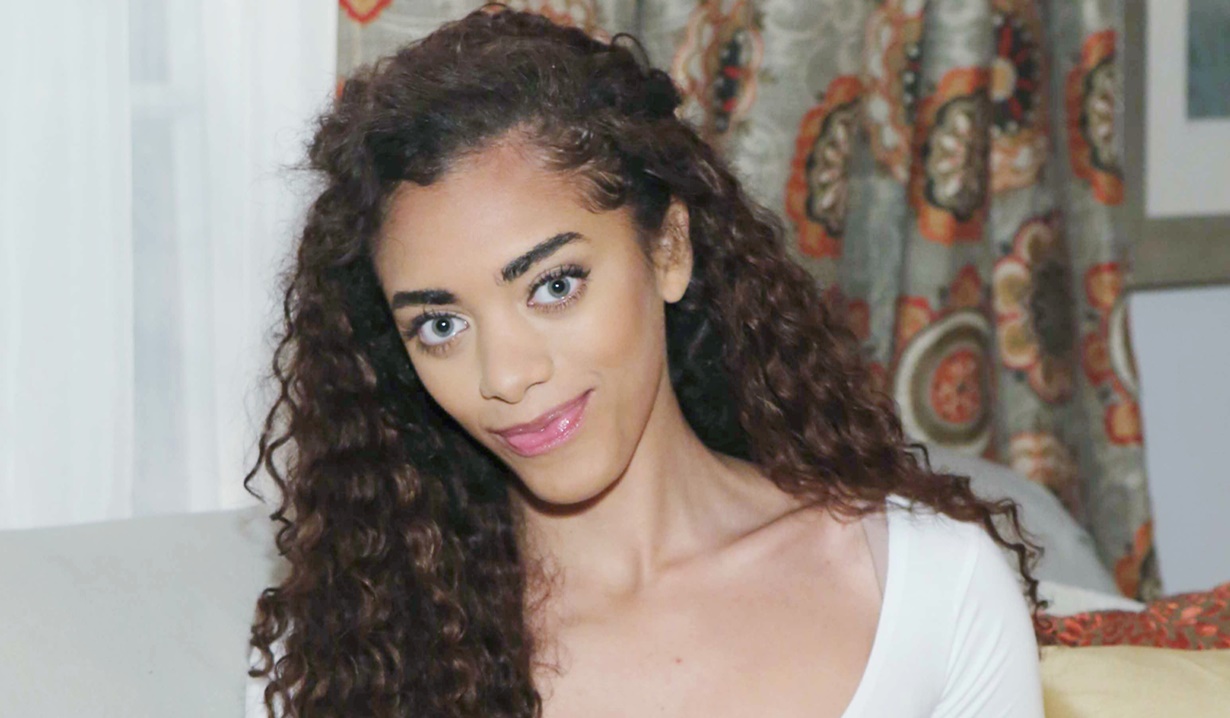 Singer Kiara Barnes has been cast in a contract role on The Bold and the Beautiful as a new character named Zoe. Soaps.com has learned she will share a connection to a core person on the soap.

Barnes is a newcomer to daytime and acting, but as a singer, she has released an EP entitled, Sirens to the Moon, which is available on iTunes and Spotify. There is no word as to whether or not Zoe will sing onscreen, and her first airdate is not yet known. 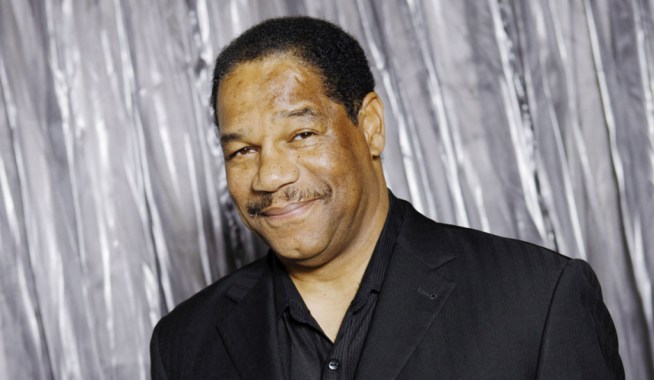 The Bold and the Beautiful Dayplayers Cast for Upcoming Episodes 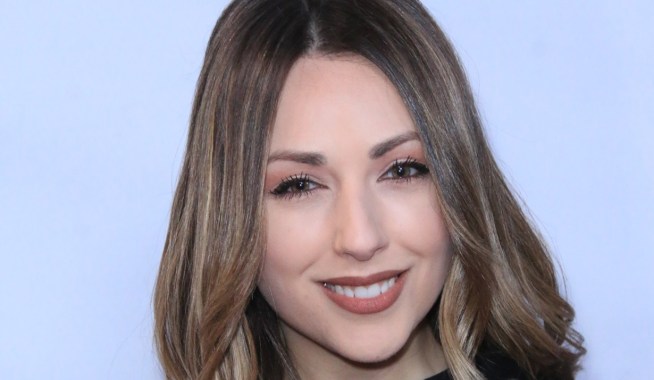