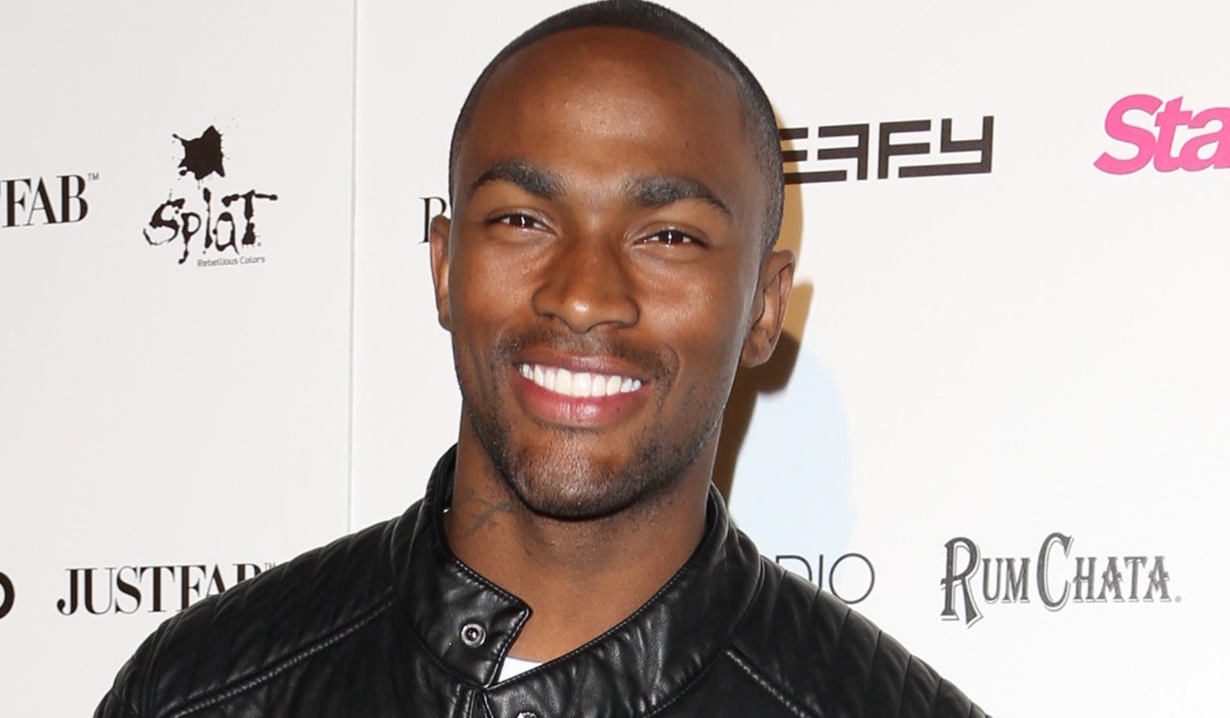 Updated September 6: Soaps.com has learned that Keith Carlos will appear once again on B&B as Danny on Tuesday September 11.

On May 17 we reported that actor and model Keith Carlos is joining the cast of The Bold and the Beautiful as a new character. Carlos is a former NFL player, who signed with the Philadelphia Eagles in 2011 before moving on to sign with the New York Giants, though he never played for them due to injury. Also a model, Carlos was the first male winner of America’s Top Model in 2014. His prior acting credits include a stint as Xavier on Like Family, and the role of Seduktion in Chocolate City: Vegas. Carlos has already begun filming at B&B in his new role of Danny, a Bikini Beach bartender, and will first appear in scenes with Sally and Wyatt on June 15, as reported by TV Insider, and again on July 16 and August 7 and 13. 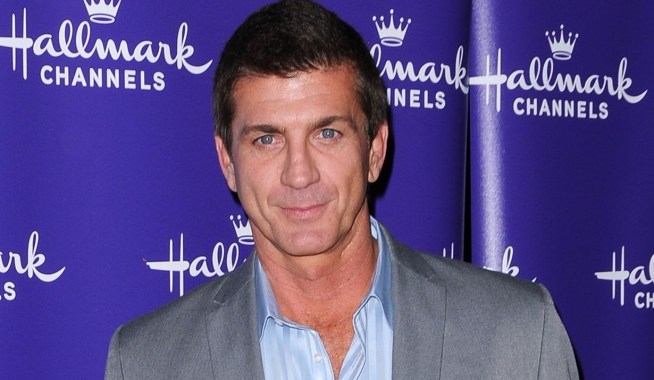 Jennifer Gareis Back on Contract at Bold and Beautiful 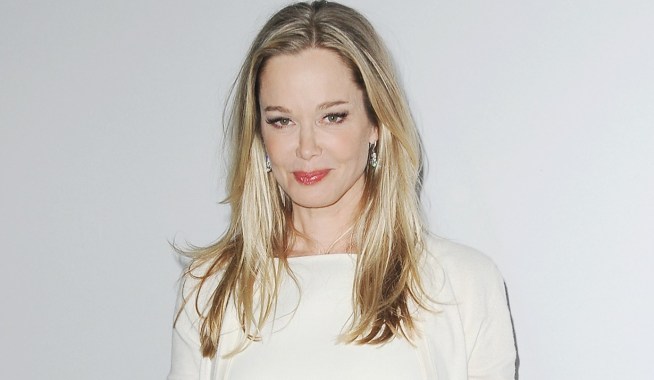