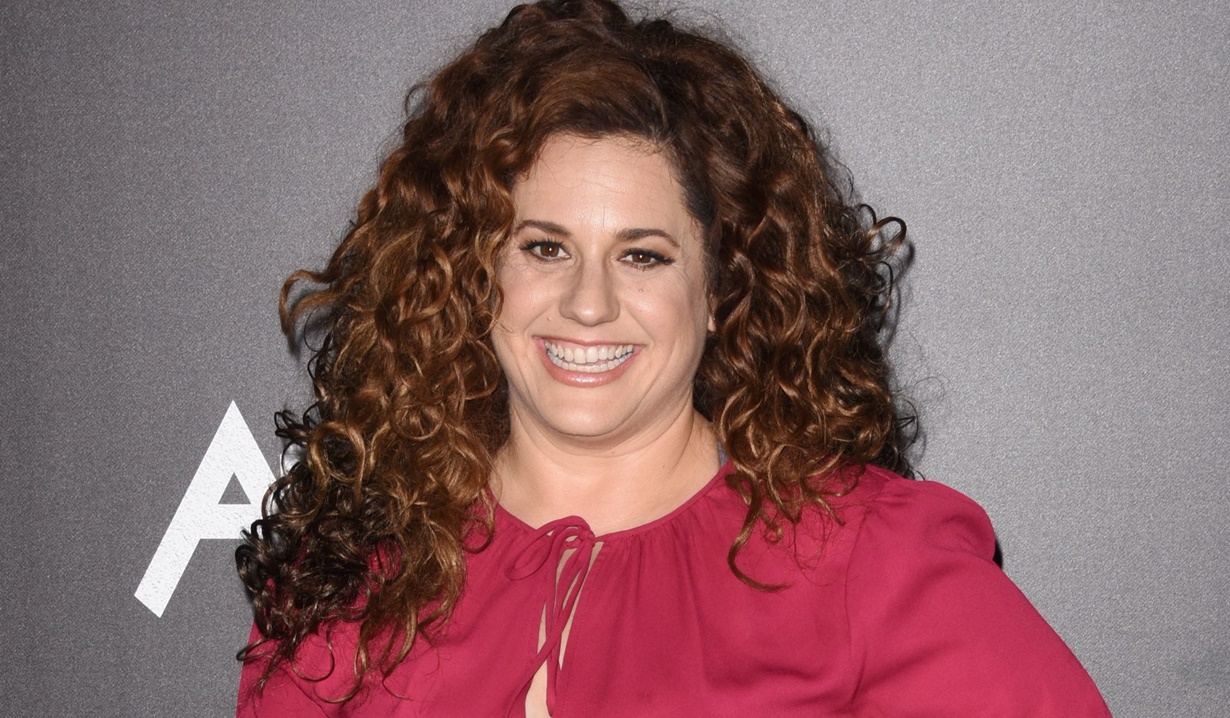 B&B Casts Celeb BB Winner Marissa Jaret Winokur As a Wedding Planner
Celebrity Big Brother winner and Broadway star, Marissa Jaret Winokur, is set to appear on The Bold and the Beautiful. According to Entertainment Weekly, Winokur shot her scenes on Monday March 26, and stated about the experience, "It’s way harder than anyone made it look. It was so like theater for me. It was the most at home I’ve ever been on a set." Winokur, who won a Tony Award for her stint as Tracy Turnblad in the Broadway musical Hairspray, competed on Dancing With the Stars, and co-hosted on The Talk, will appear in the Tuesday May 15 episode of B&B as a wedding planner. 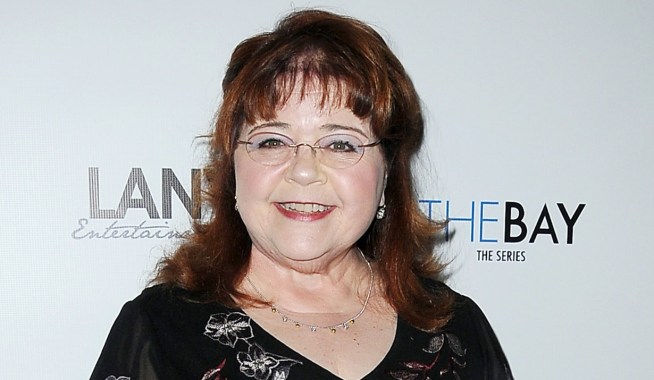 Patrika Darbo Exits B&B As Spectra Family Is Out 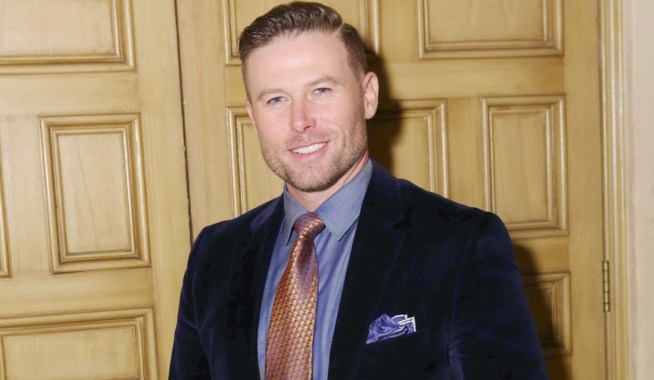