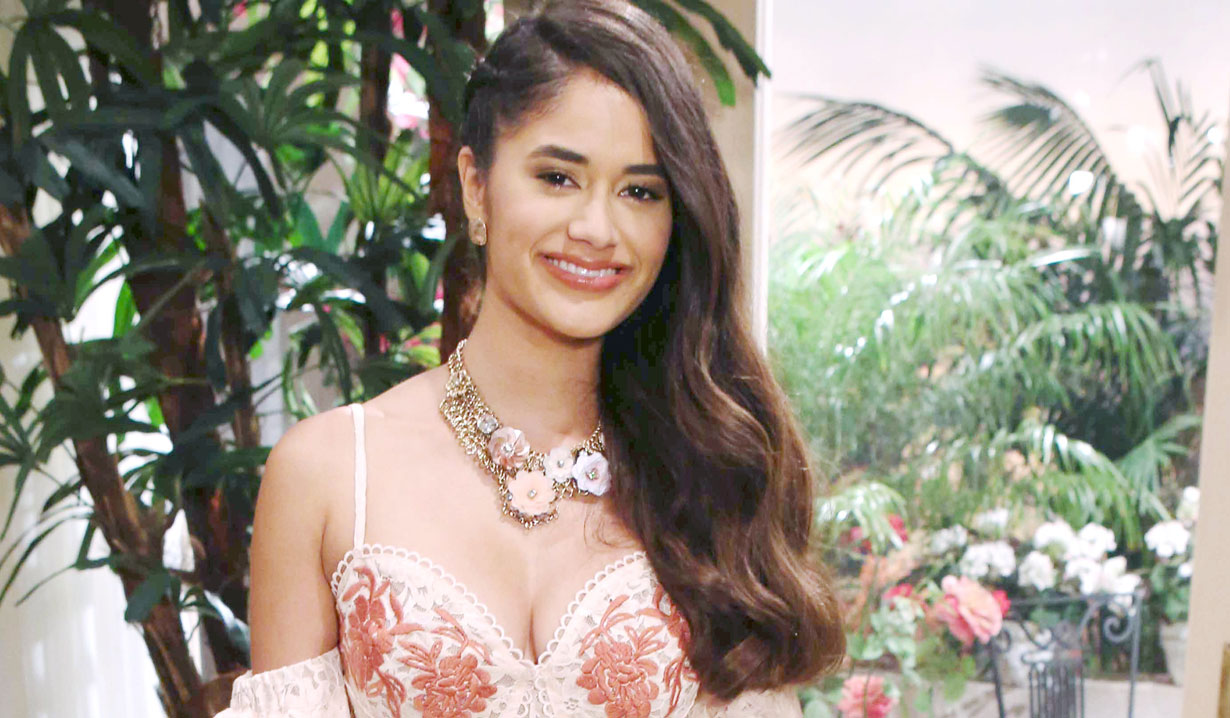 Soaps.com has exclusively learned during an interview with The Bold and the Beautiful’s Patrika Darbo (Shirley Spectra) that Danube Hermosillo will be exiting the CBS soap as Darlita. The actress first appeared on B&B on February 9, 2017 and last appeared on January 24, 2018. It is possible she could turn up one more time on screen. On March 19, Courtney Hope confirmed her B&B exit as Sally Spectra, to which we then learned Patrika Darbo is leaving B&B as Shirley Spectra and Alex Wyse exits B&B as Saul. 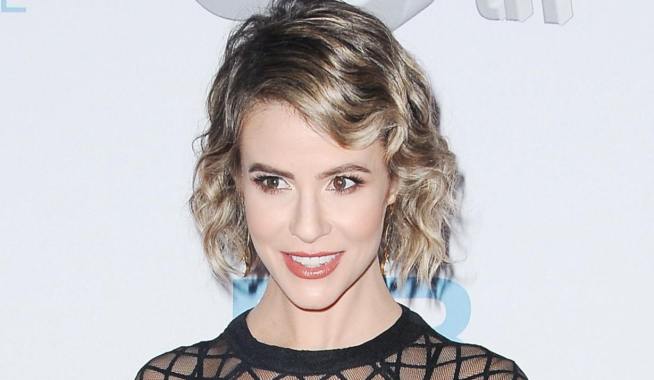 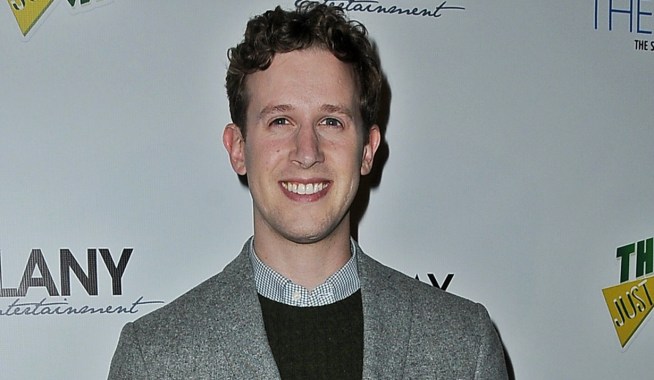