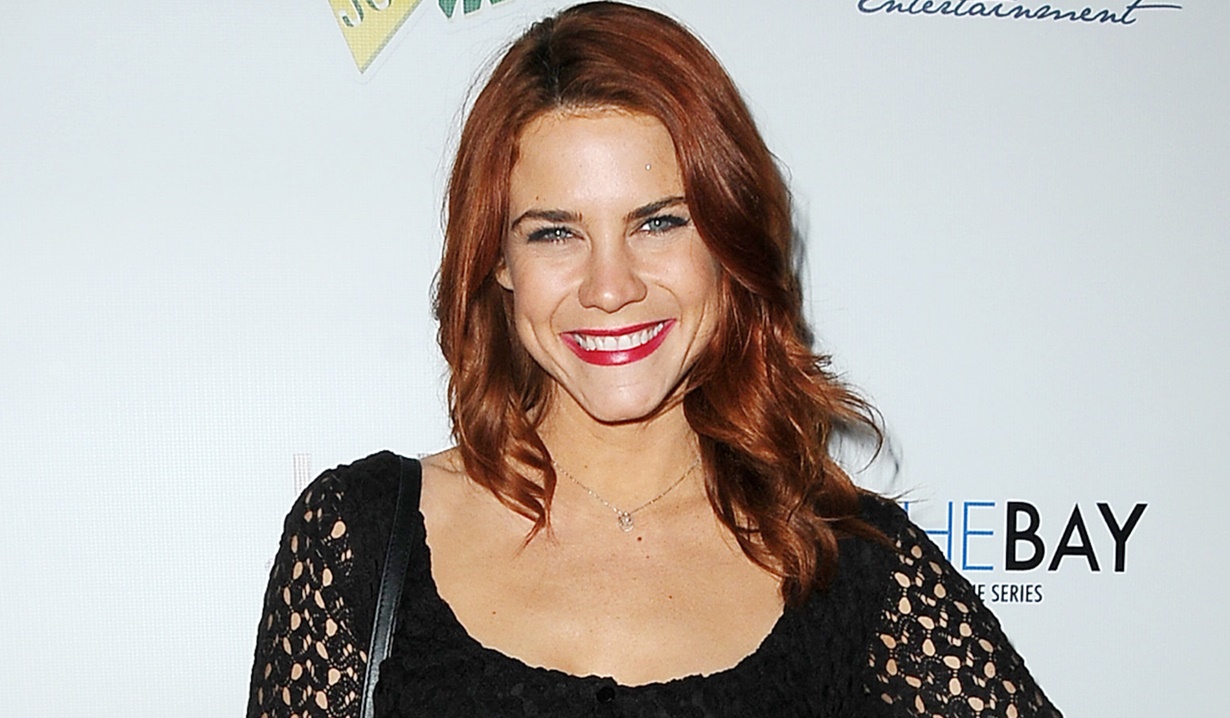 Updated May 24: Soaps.com has learned that Courtney Hope will return as Sally Spectra beginning on Friday June 15, as first reported by TV Insider.

We learned on April 19 that Courtney Hope will be returning to Bold and the Beautiful as Sally Spectra. The actress confirmed the news on Instagram and stated, “WELL Guys!! It’s OFFICIAL. Sally is coming BACK! ❤️?…. Very happy to be back home @boldandbeautifulcbs! Now, let’s see where Sally lands next? ?… I love you all and thanks for your undying support.” Stay tuned for her return date when it’s released. On March 19 we reported that actress Courtney Hope took to Instagram to share a farewell post as she leaves the role of The Bold and the Beautiful’s Sally Spectra as the character presumably will leave Los Angeles to join Pierson Fode’s Thomas Forrester in New York. Hope noted, “I’ve been waiting for the right time to say this, but I’ve realized the more I wait the longer it takes me to move on and accept life’s new chapter. Thank you to all the Sally and Spectra fans! Your love and support has meant the world and I will miss you all.”

Hope expressed a desire to one day bring Sally back to B&B, stating, “Hopefully Sally can return to ‘Los Angeles Fashion’ soon, but until then… I love you all.” The actress joined the daytime soap opera as the younger Sally Spectra in 2017. Though there is no word on future projects, Courtney Hope and Chad Duell co-starred in Friend Zone, out this year. Duell, who plays GH‘s Michael, is Hope’s off screen boyfriend.

WELL Guys!! It’s OFFICIAL. Sally is coming BACK! ❤️?…. Very happy to be back home @boldandbeautifulcbs! Now, let’s see where Sally lands next? ?… I love you all and thanks for your undying support.❤️❤️ 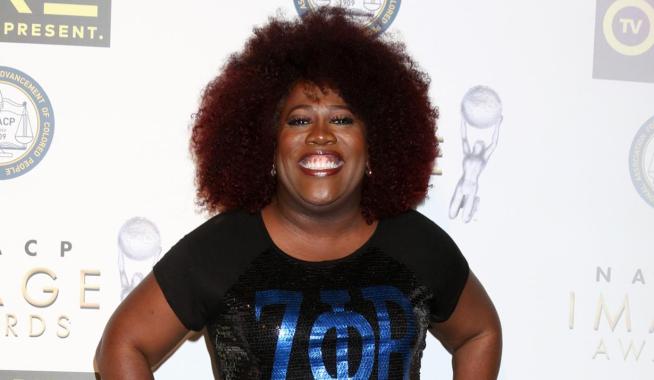