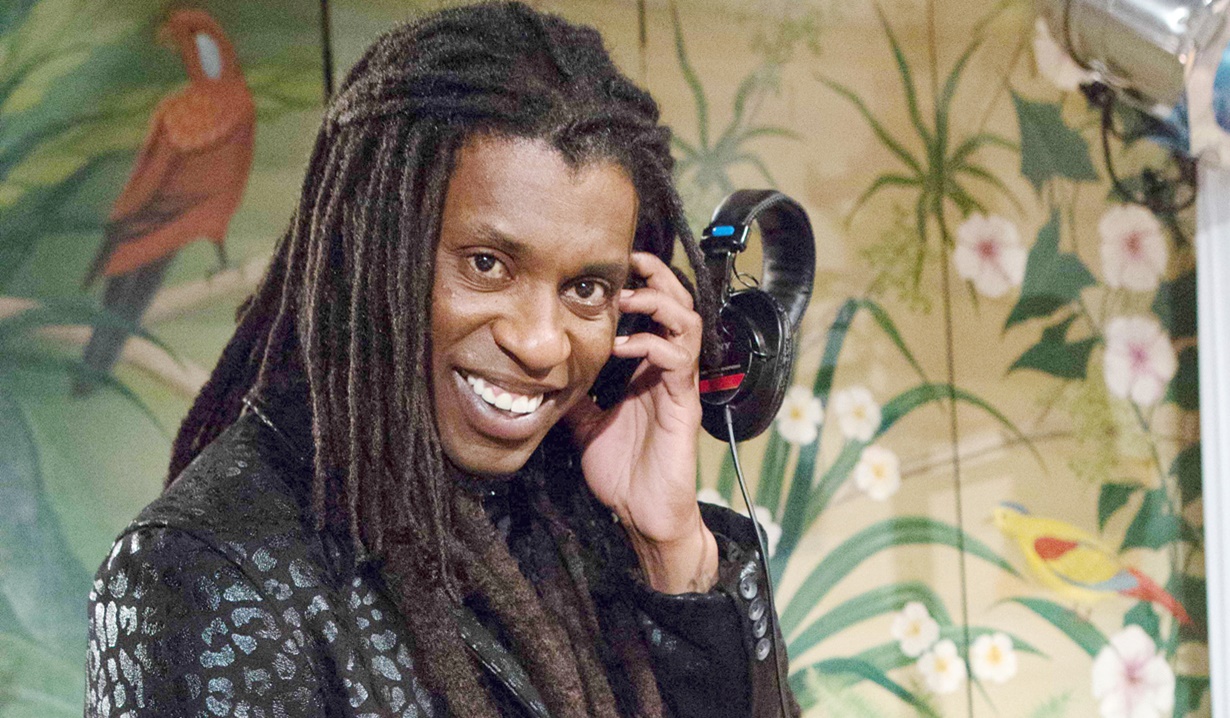 Othello Clark is returning to “The Bold and the Beautiful” as Rick’s friend, Othello, beginning on February 7. The actor, who first played the DJ role on “B&B” in 2011, took to social media to share photos of himself back on the set at CBS, and also posted selfies with some of the cast, including Jacqueline MacInnes Wood (Steffy), Katherine Kelly Lang (Brooke), and Jacob Young (Rick). In a group photo, cast members were dressed for an event, and we’re guessing it might be Brooke and Ridge’s upcoming wedding.

Clark’s last appearance as Othello was in 2015. Soaps.com will update readers as to his first airdate.

This girl @JacquelineMWood always makes me smile! She's definitely one of kind…. So happy for her future! #BoldandBeautiful #cbs pic.twitter.com/6y3SuLJhl6

I can nvr get enough of @KatherineKellyL! I still take deep breaths in every phto as if it was the 1st time weve evr met ?#BoldandBeautiful pic.twitter.com/16IoqLDPo8

Now this guy. He truly is my hero! Always progressing, always killing it at anything he does. Hes my Inspiration 4 sure! #boldandbeautiful pic.twitter.com/OQbnlnilYN

Jennifer Gareis Returns to B&B for Ridge and Brooke's Wedding 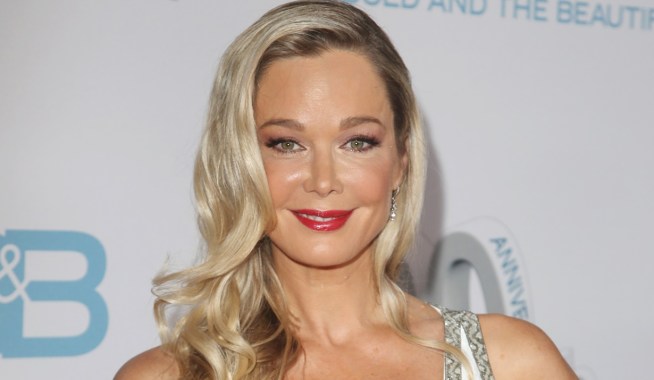